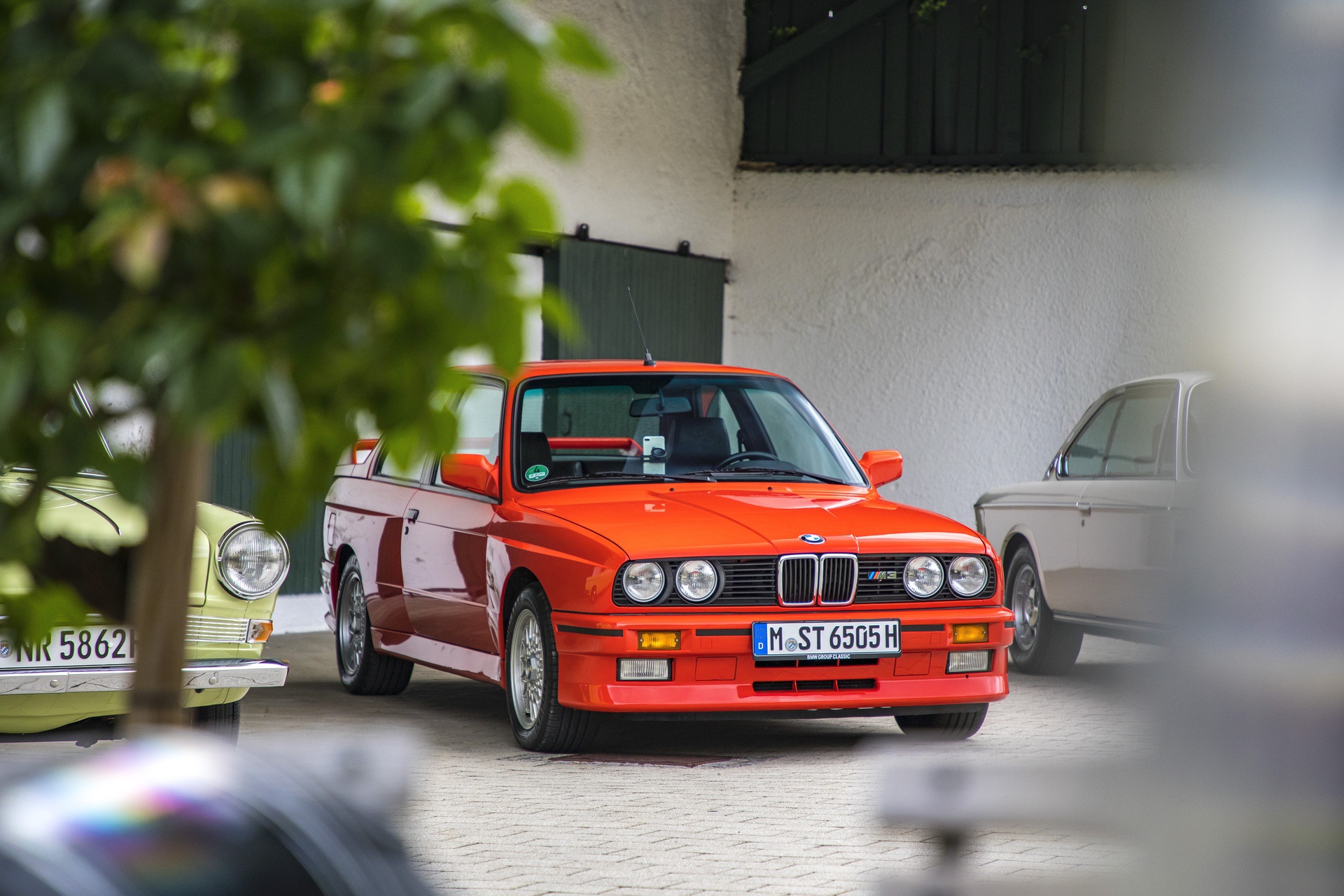 There’s an opinion among some BMW enthusiasts that the E30 BMW M3 isn’t actually the best version of the E30 3 Series. Instead, some Bimmerphiles actually prefer the E30 BMW 325i, as its 2.5 liter inline-six engine is torquier and more powerful than the 2.3 liter inline-four of the M3. So even though the M3 is the sharper, more engaging driver’s car, many fans prefer the 325i’s more usable power. However, what if you could have the best of both worlds?

Over at Casto Motorsports, they decided to swap out the iconic S14 four-cylinder engine from the E30 BMW M3 and replace it with an S54 3.2 liter inline-six from an E46 M3. So it’s still getting a bigger six-cylinder engine, with more usable low-down torque, while also maintaining that desirable high-revving, M Division feel.

The car started out as a clean E30 M3, completely bone stock. However, it actually has been modified a lot. Obviously, it’s been given an engine and transmission swap but it also has lowered suspension, upgraded brakes and even a few subtle interior modifications. 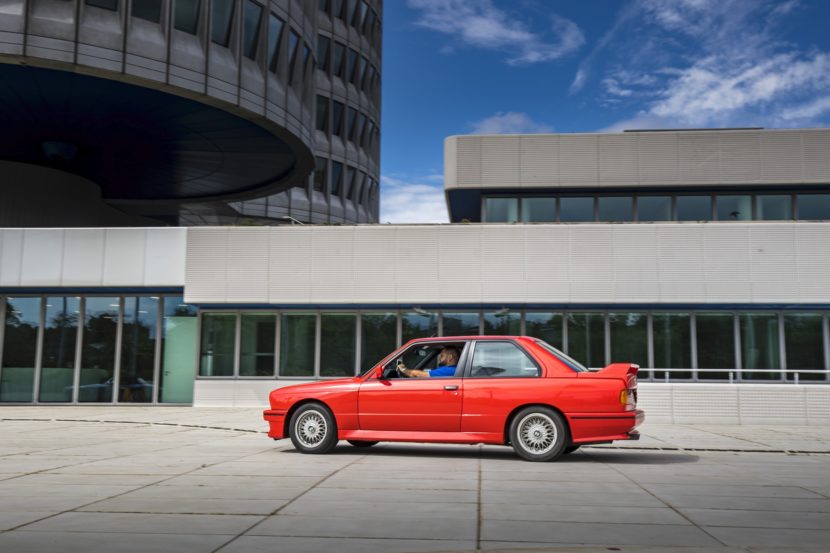 From the outside, you wouldn’t notice how much has been done to it. It actually still looks mostly stock. Only its lowered ride height, larger BBS wheels and slightly different rear wing give it away. From a far, you’d be forgiven for thinking it’s a stock E30 M3.

This is a very interesting build because it gives the E30 BMW M3 much more power, more torque and, arguably, a better sound. It’s not as pure, simply because it’s not original, but it’s still an M engine and a damn good one at that. There are a lot of BMW fans that would love this build, as they’d prefer a straight-six engine but also want the E30 M3’s lightweight, motorsport-influenced handling. Personally, I’d still prefer the S14 engine, as it’s smaller and lighter, keeping the car’s original weight balance. But I can understand fans’ desire for something like this S54-swap.