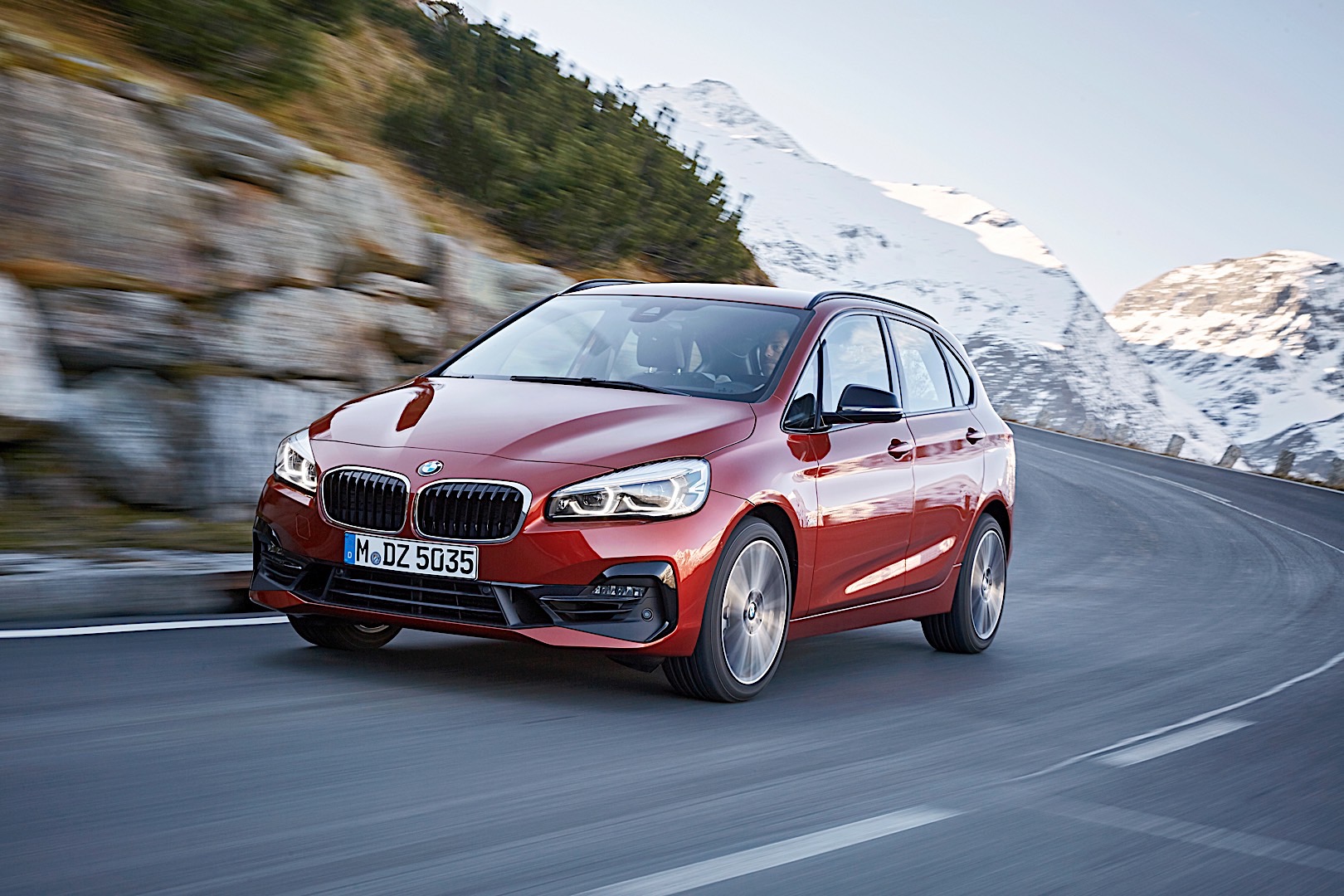 Quite possibly the most forgotten and un-loved BMW on sale at the moment is the 2 Series Active Tourer. While not actually a bad car, as it does exactly what it’s supposed to do and does it well, it’s not one that enthusiasts seem to care about at all. However, despite it not being very exciting, it’s getting another generation and we can see the next-gen 2er AT in these new spy photos. (We don’t own the photos but they can be seen here)

In these new photos, we can see some of the exterior design of the next-gen 2 Series Active Tourer but not too much, as it’s heavily wrapped in camouflage. However, what we do get to see well, though, is the interior.

Inside the new 2 Series Active Tourer, it gets a familiar cabin design to its newer siblings, such as the 3 Series and 1 Series. While it seems as if those two screens are floating, it’s likely only because they don’t have their surrounding dashboard trim installed just yet.

What’s most interesting to see is its shifter, though. Rather than the little square-ish shift lever of modern automatic-equipped BMWs, the 2 Series Active Tourer seems like it has a little toggle-switch shifter, similar to the new Porsche 911 and Volkswagen Golf. It’s an interesting design choice and one I have a feeling BMW enthusiasts will dislike. 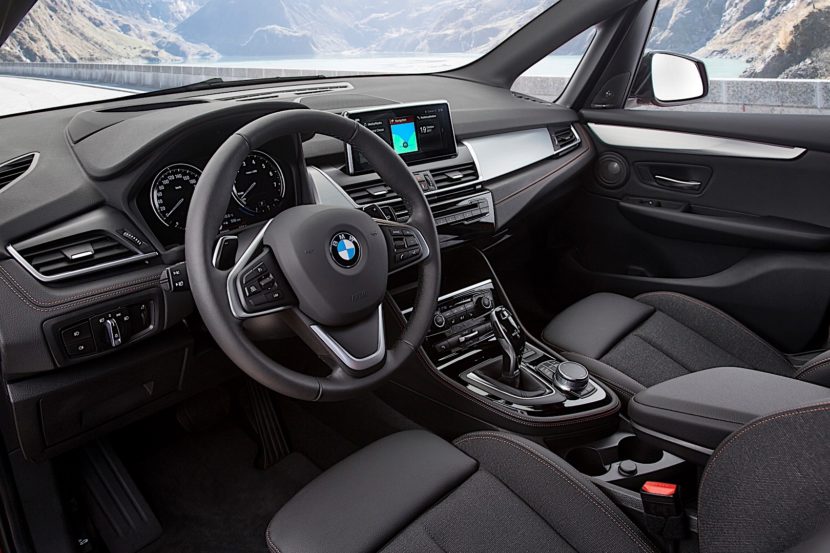 Personally, I understand why automakers have been going this route with shift levers. Being that they’re all electronic nowadays anyway, why not make them as small and unobtrusive as possible? This way, the center console as less cluttered and easier to navigate, without an unnecessarily bulky shift lever in the way. Don’t get me wrong, I love a good shifter, but for an automatic in today’s world, what’s the point? Especially in a car like the 2AT, as it’s designed to be as spacious and practical inside as possible.

We don’t have any official info about when the next-generation 2 Series Active Tourer will debut. Still, it’s car that sells well so we’re interested to see what BMW can do with another generation.