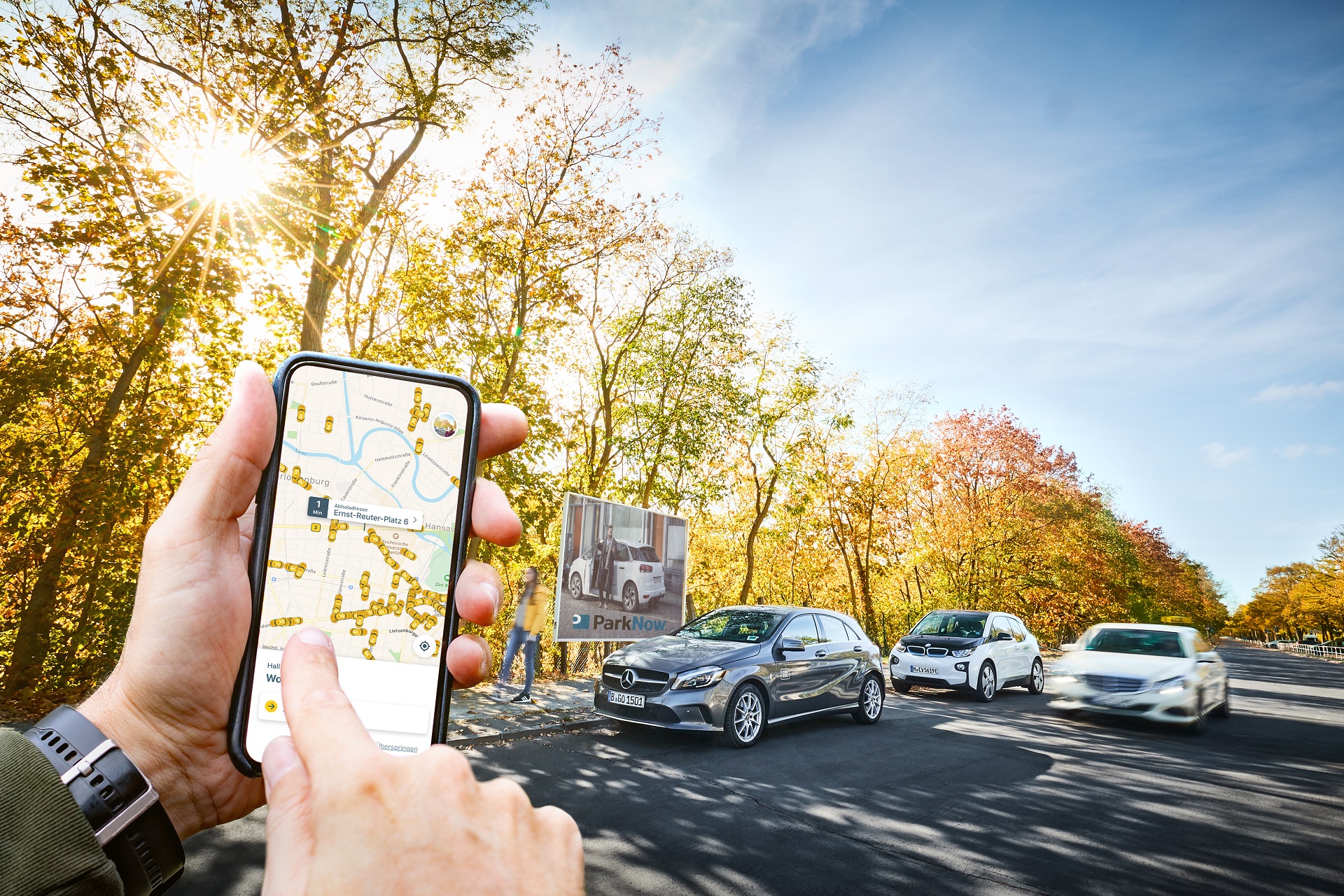 According to Reuters, the ‘FREE NOW’ taxi ride-hailing service run by Daimler and BMW announced on Thursday a corporate restructuring. The new plan brings job cuts, along with a new merger. The “FREE NOW” is rumored to merge with the French app Kapten. In a statement, the company says that the restructuring was aimed at reducing costs in order to offset the hits to its business caused by the coronavirus crisis.

The ride-hailing service launched in 2019 as a partnership between BMW and Daimler. The app allows users to call a car and get to their destination in a similar fashion to what Uber and Lyft have been offering for quite some time now. Furthermore, FreeNow offers more than just ride-hailing. Users can also get private-hire services, car sharing, micromobility options like e-scooters and even public transport indications in some cities.

Unlike its rivals, FreeNow requires the drivers to show up in person at one of their offices before they are accepted on the platform along with criminal record checks.

The business has been pretty profitable in 2019 and the projections called for an increase in revenue in 2020.

FreeNow is available in 130 cities in Europe and Latin America and, according to the company, it is already profitable in more than half of them.