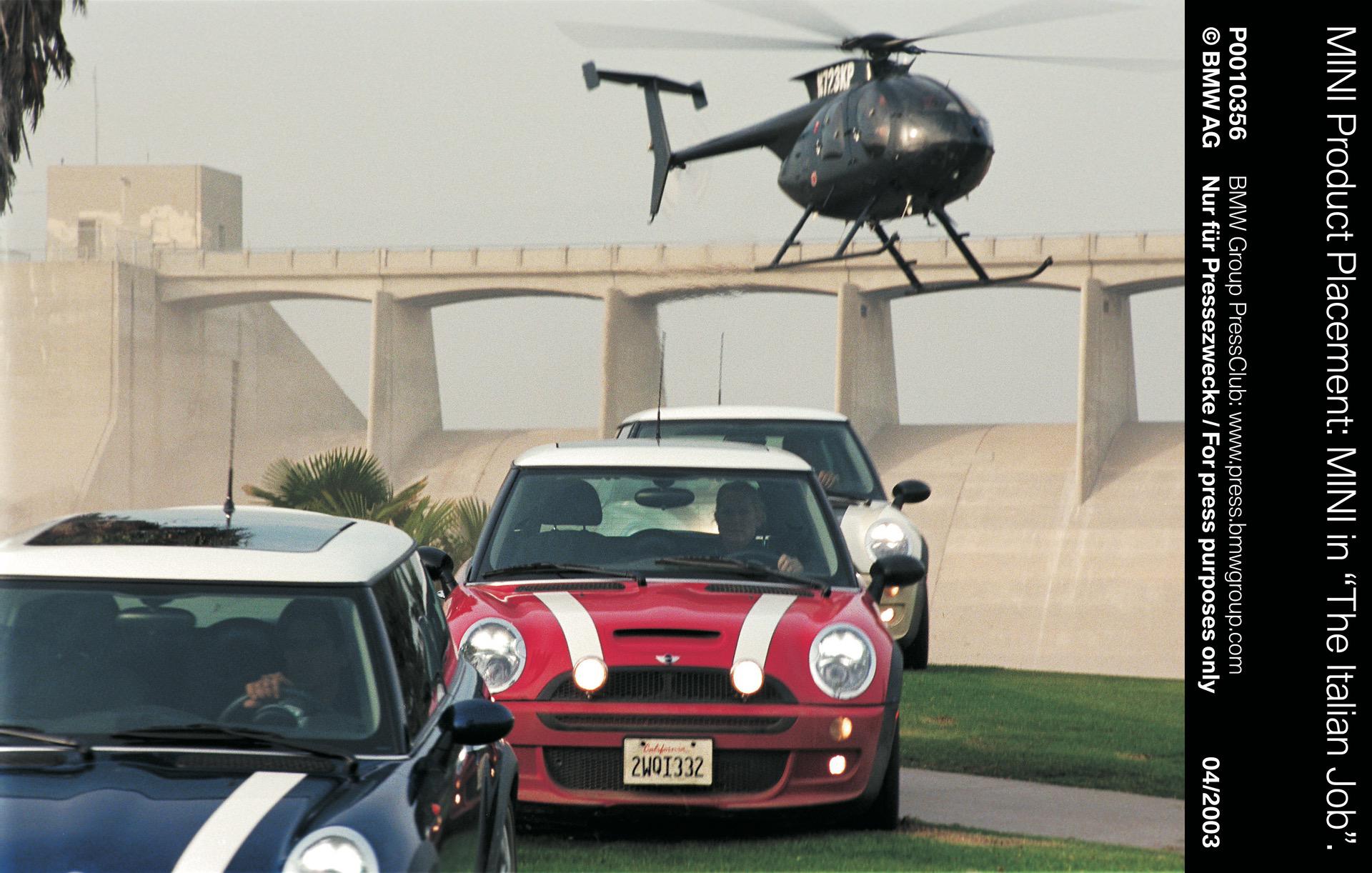 Back in the late ’90s, BMW was taking on a very tall task — recreating the Mini Cooper. For decades, the original Mini was the iconic small car, the car that proved small, inexpensive transportation could be stylish, cool and, most importantly, fun. The original Mini is one of the all-time greatest cars ever made, so it’s not exactly the easiest car to create a sequel to. When BMW undertook such a task back in the late ’90s, it outsourced the project to several different designers and the one whose design was chosen was Frank Stevenson from BMW’s Designworks studio in California.

Let’s just think about that for a moment. BMW, a German company, chose and American to recreate one of the biggest British icons of the last hundred years. And they flipping nailed it. 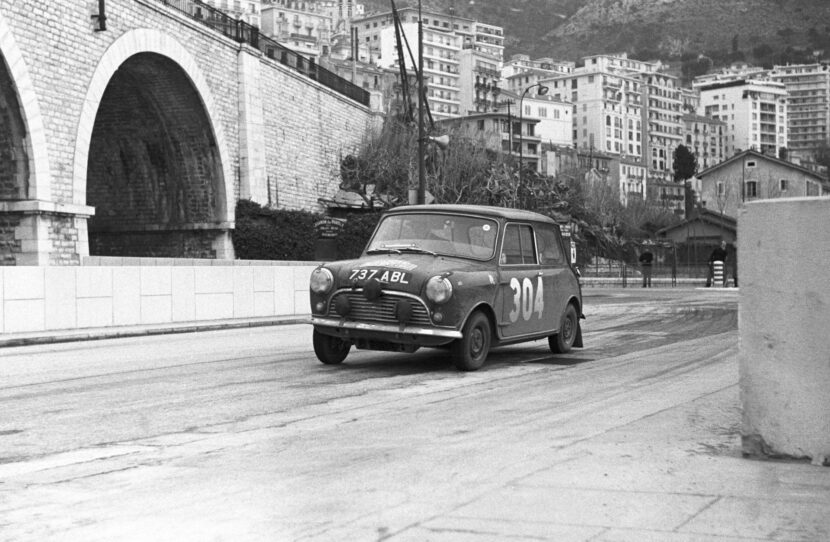 In this new video, Stevenson talks about designing the new MINI Cooper, the challenges he faced and the reasons behind all of his decisions. It’s a fascinating video and gives you a better understanding and, hopefully, appreciation for the design. He must be a good salesman because now I want to go out and buy one (though the reliability concerns keep me away).

Personally, I’ve always felt that automotive design is fascinating, mainly because it’s something so outside my realm of capability. Listening to Stevenson talk about how and why he chose certain aspects of the design boggle my mind, such as using some of the universal laws of nature’s design to make sure its lines and proportions are correct. That’s likely something all designers do but it’s fascinating for the layman to hear. 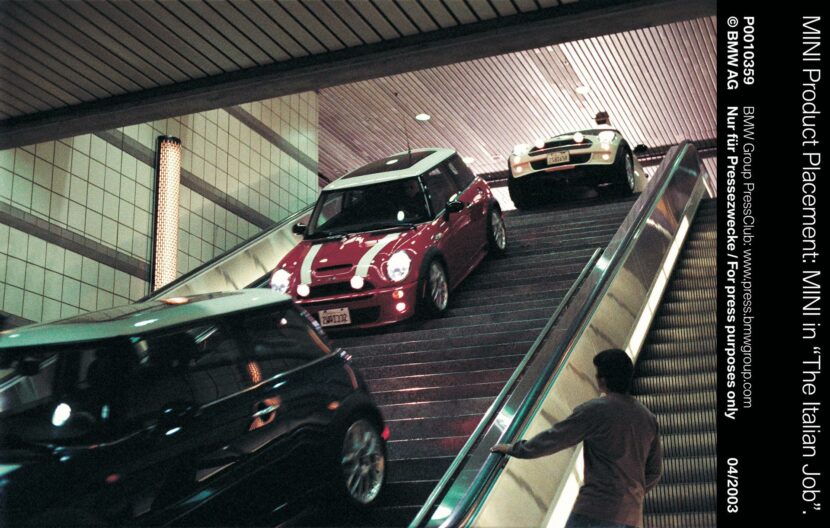 This video also helps you appreciate certain design elements that you may not have prior. For instance, the protruding jaw of the front bumpers is designed to mimic that of a bulldog, another iconic British icon and a nickname of the Mini. Its hood has sensual creases, to give it more of an emotional design than the original, while still keeping the same shape. Also, the way the clam-shell hood was designed was done to mimic the famous fender stamp of the original.

So much thought and detail went into creating the new MINI Cooper design and it shows. Stevenson’s design is a huge part of why the MINI brand is a success today. If the design wasn’t just right, no one would have bought into the brand’s revival under a German company. But it was just right and now MINI is still the incredible brand we know and love.