Head of BMW Design says the Sedans are Here to Stay 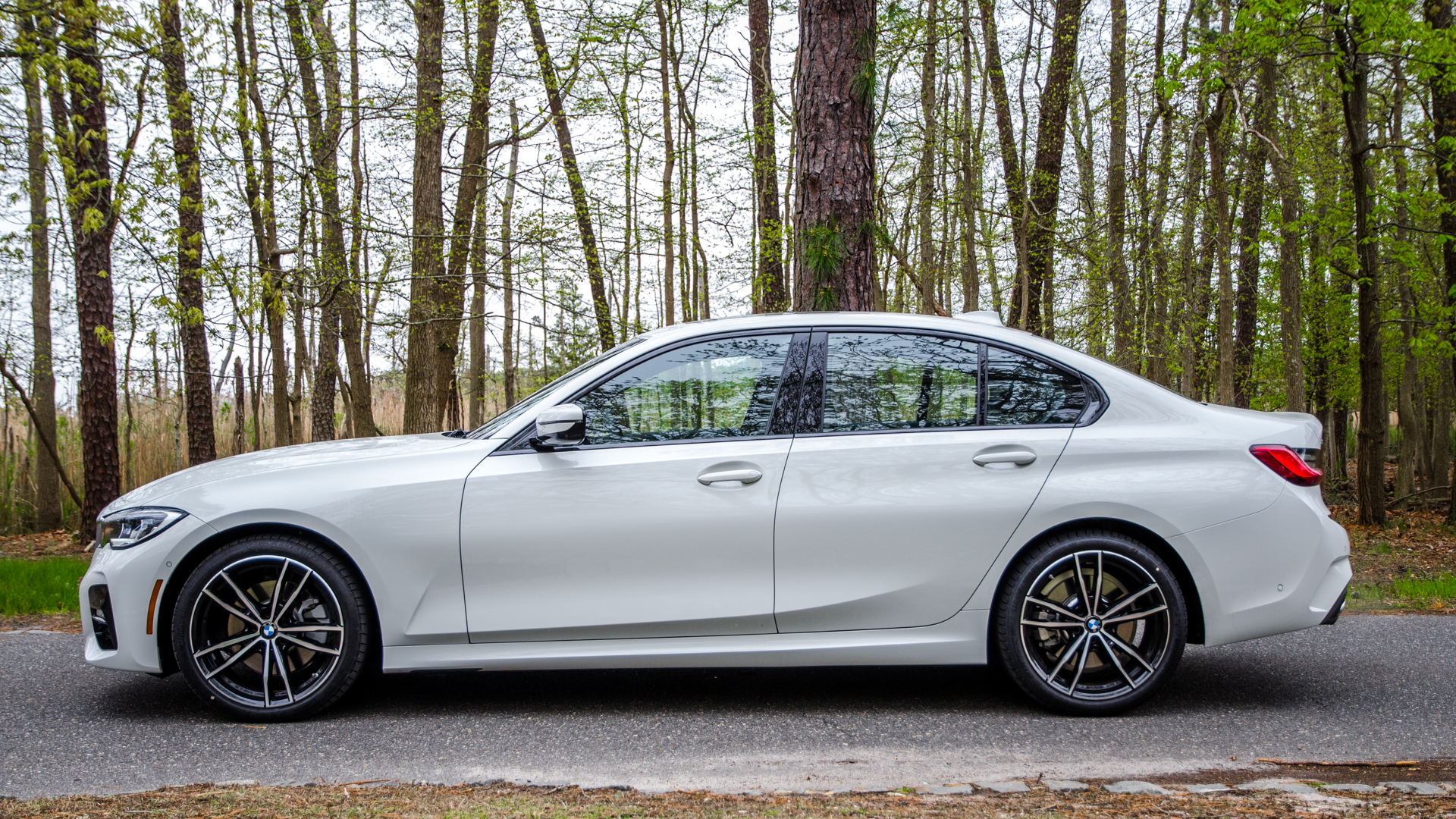 The entire automotive industry is moving toward SUVs and crossovers. It isn’t a secret. Drive down any road, anywhere in the world, for five minutes and at least 60-percent of the vehicles you see on the road will be some sort of crossover or SUV. In fact, 60-percent of BMW sales are SUVs (I’m sorry, SAVs). However, despite the world’s SUV craze, BMW feels that there’s still room for sedans in the market.

While speaking with Autoblog, BMW’s Head of Design Domagoj Dukec said that sedans are here to stay, even if more and more customers are preferring to drive taller, more open vehicles. 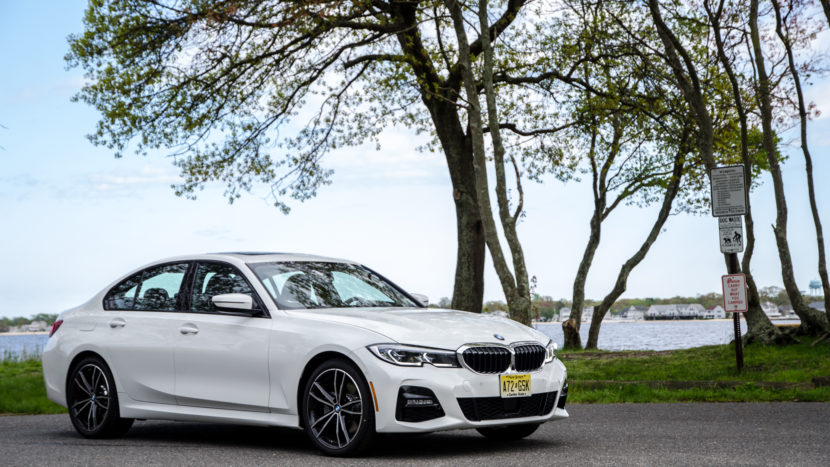 “In the past, we sold only three-box cars. Now, almost 60% of our sales come from SAVs,” he told Autoblog. Dukec actually makes an interesting parallel between automotive design and interior design that seems to make a ton of sense. People used to prefer closed off spaces in homes, which is why sedans with their closed-off compartments were more popular. However, more and more home owners are preferring open floor-plans, with fewer interior walls to separate spaces. So SUVs, or wagons, make more sense to those new customers, as they’re more open inside.

However, despite that, sedans and more traditional three-box designs still have a place in the market. Not so much in North America, as us ‘Mericans need vehicles as big as we are, but in other markets. Mostly China, to be honest, but most of Europe still prefers more traditional vehicles than SUVs, even if the eastern continent is starting trend toward SUVs.

Having said that, while sedans will still remain, automakers are learning to be more creative with them to keep public interest high. For instance, cars like “Gran Coupes” with their sleeker silhouettes are becoming more popular and are great alternatives to traditional sedans.

“The 40-60 or 50-50 [sedan-SUV] split will remain, so yes, sedans will stay relevant. There also has to be a certain modernization, or evolution, of the body style. It can’t just be the classic three-box [silhouette]. We see that, in China, they’re asking for more elegance, maybe something like a two-and-a-half-box. This is something we are looking at,” said Dukec.

It’s nice to know that, despite the growing SUV craze, sedans are still going to be relevant for some time. However, I will say to those SUV/open floor-plan-loving customers — wagons offer the same sort of “open floor-plan” inside as SUVs but also come with more elegant looks and better handling dynamics. So the real answer to all of this is more wagons, please.