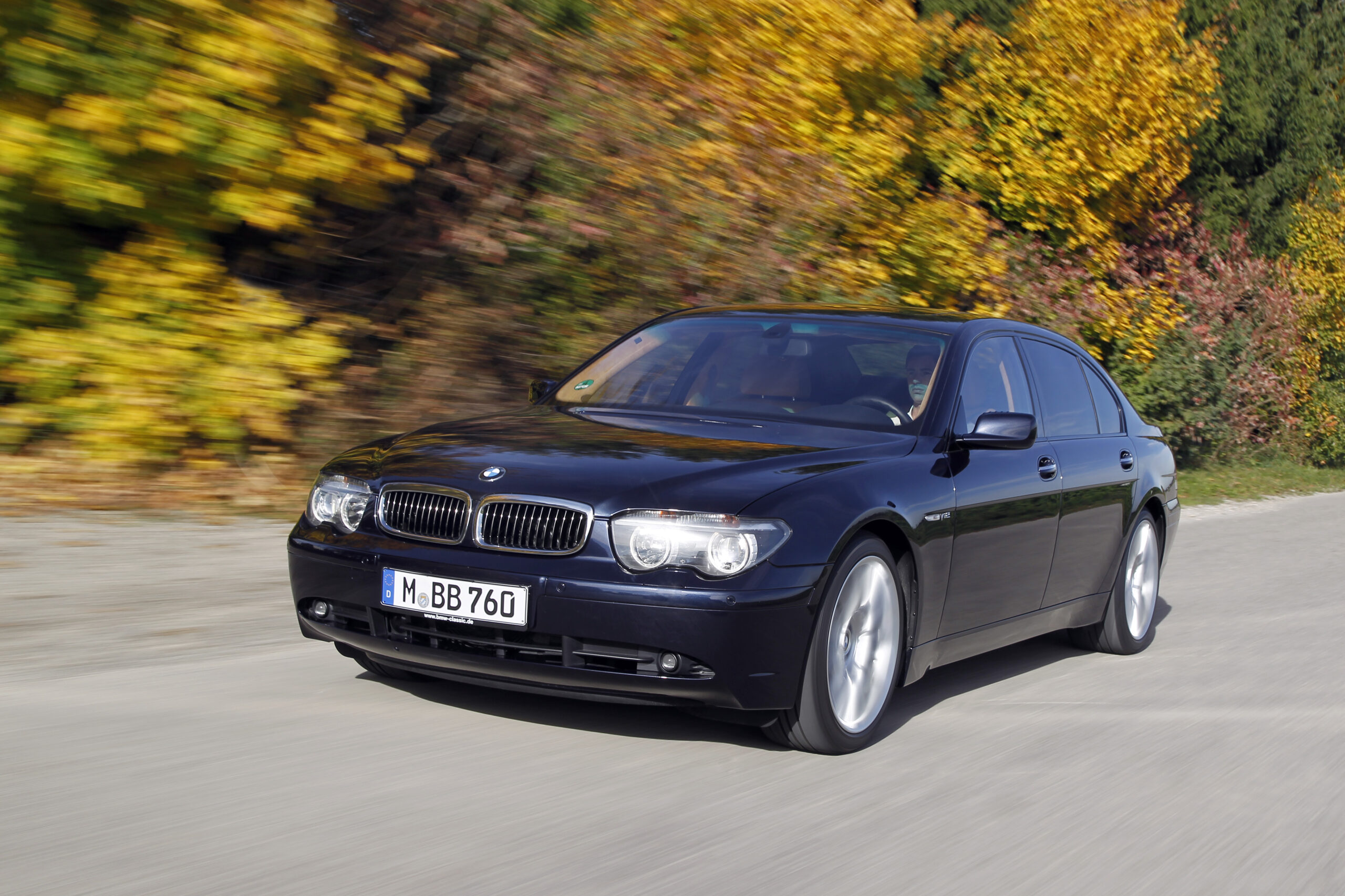 Just recently, YouTuber Jay Emm released a video comparing the features of his 1999 Mercedes-Benz S-Class, his 2007 BMW 760i and a brand-new Audi A8L. The idea was to compare what you can get from an old luxury car versus a newer one and the value proposition of each. His goal was to give one introduction video, showing us all three cars, followed by individual videos for each car and then a conclusion.

This latest video is the individual video for his E66-generation BMW 760i and it’s interesting to see. When the E65/E66 (short/long wheelbase) 7 Series first debuted, it was heavily criticized for its “Bangle Butt” styling and its wonky cabin tech. As time went on, the criticism for its styling didn’t die down but complaints of poor reliability actually increased. Even internally at BMW, the entire like of E65 7ers is considered hilariously unreliable. So it’s never had a great reputation.

However, now that it’s getting older, its attributes are starting to shine through. It’s aged very well and is actually started to look quite handsome. Maybe it’s just the monstrous grilles of the new 7 Series but the E65 is actually starting to look understated and elegant by comparison. 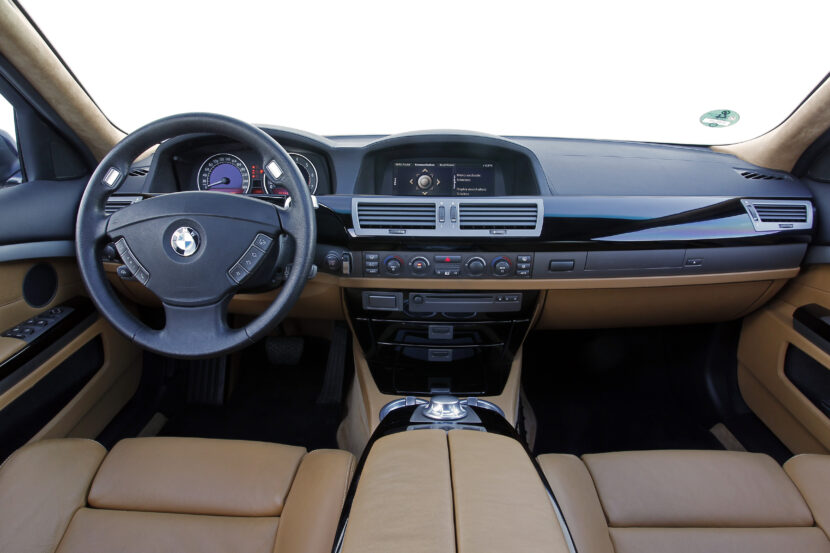 It’s also lovely to drive (when it works). Especially in BMW 760i form, the E65/E66 is a delight to drive. Its suspension is supple, its interior is wonderfully made and its V12 engine is superb.

Obviously, Jay Emm’s car still has some problems and can be quite difficult (and expensive) to own. However, you can have an E66 7er, even the V12-powered BMW 760i, for surprisingly cheap, under $10,000 even. It might cost you triple in maintenance over the years but that’s a chance you’ll have to be willing to take if you want the effortless V12, sumptuous cabin and gracefully aging good looks. Is it good enough to beat the Mercedes-Benz S-Class and Audi A8L? We’ll find out soon enough.