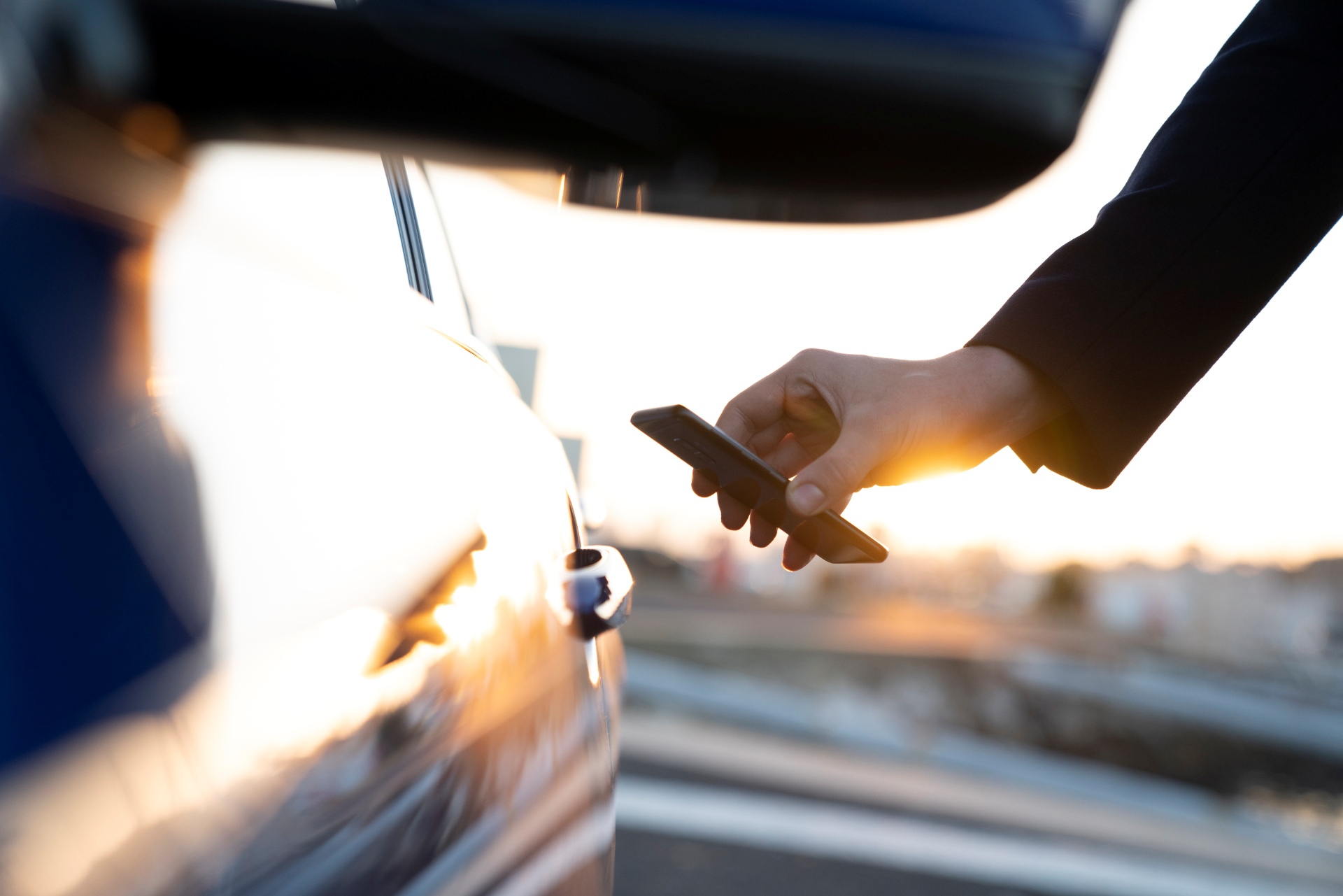 BMW, as well as other car makers, are investing heavily in new technologies, as the customers are demanding them. Smartphone integration is a key element they need to keep in mind and some progress has been made so far, to turn your connection to the world in a more capable tool inside your car.

BMW, for example, allows you to use your Android smartphone as a car key and has an app that allows you to check on your car’s status from across the globe.

Those are some pretty cool features but Apple users have been left out in this regard and this was a bit of a surprise to many people. That’s because BMW has only offered Apple CarPlay connectivity in their cars so far, leaving Android Auto aside.

At the same time, only Android phones can be used to access and drive your car using your phone as a key fob. Quite a conundrum. Well, that’s all going to change, according to a report coming in from 9to5mac. 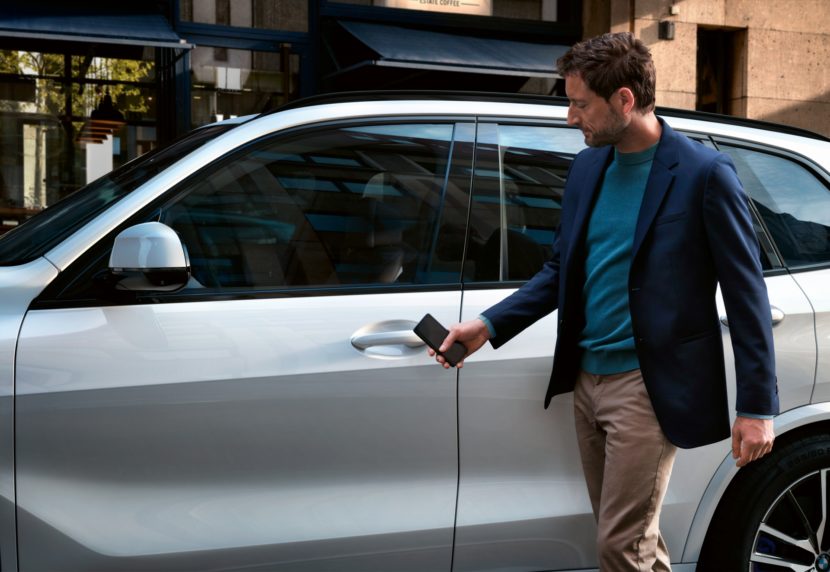 According to them, there’s evidence that Apple and BMW are working on a new way to open and close your car, without a key fob. The two companies are working on a 3.0 version of the Digital Key.

This new feature will use a combination of BLE (Bluetooth Low Energy) and UWB (ultra-wideband) to allow you to lock and unlock your car without having to take your phone out of your pocket and touch the door handle with it.

That’s how the Digital Key works at the moment, using NFC. Once you touch the door handle with your phone, you then have to place it in the wireless charging pad to get the car to start. I tested the feature a couple of times and it’s a lot more annoying to use than Comfort Access.

With this new technology, Apple would definitely offer its customers an easier-to use bit of tech. According to I, the new iPhone 11, iPhone 11 Pro and Pro Max already have this tech and implementing it on the cars should make them a lot safer and avoid situations where thieves can simply steal your BMW by using a relay.