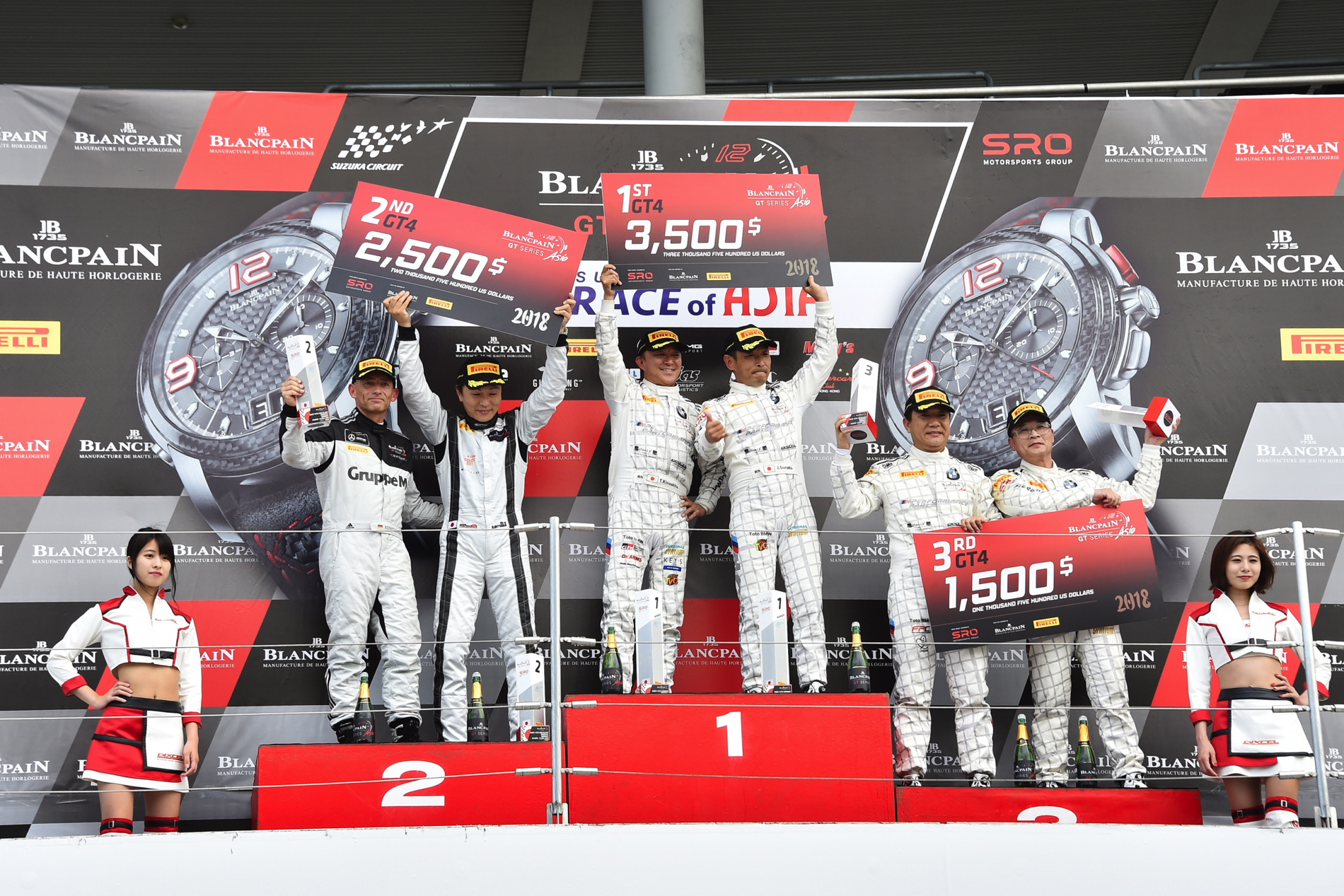 If you’re into BMW tuning, it’s likely you’ve heard of Studie AG. It’s a Japanese-based tuning company that makes some of the very best BMW builds on the market. More than that, though, Studie also has a great racing presence, racing cars like the BMW M4 GT4 and being quite successful at it. In this new documentary, we get to see BMW Team Studie take on the 2019 Blancpain GT World Challenge Asia.

The entire documentary focuses on the final stage of the 2019 Blancpain Asia series — Shanghai. The first day is just a free practice, so we see a lot of car preparation and track learning. So the cars are made ready for the specific track and the drivers learn not only the nuances of the track but even the pit lane. 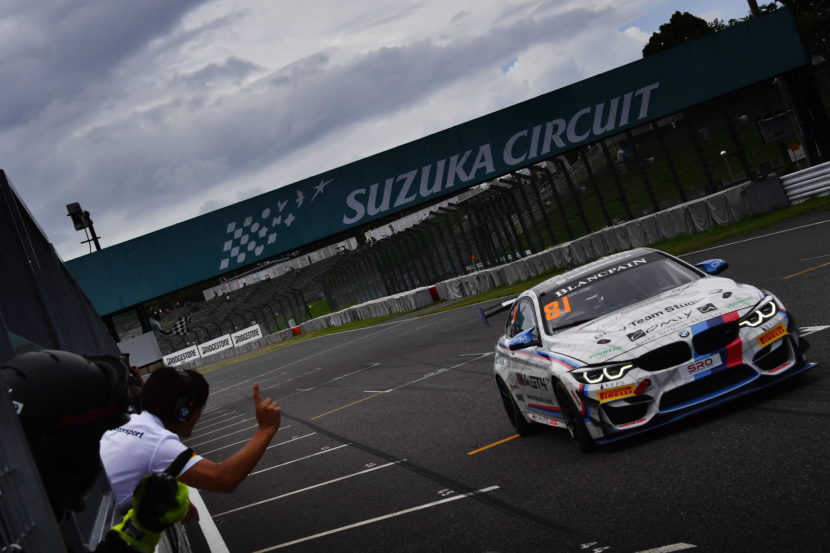 For instance, they get the hang of stopping in the designated box in pit lane, as quickly as absolutely possible. But the video also takes us through their team meetings, strategies and overall emotions surrounding the race.

Mostly though, this documentary is about racing and all of the drama that surrounds it. We get to see the qualifying laps and the strategy about whether or not to adjust the car for the first or second qualifying lap.

Then there are two races in Shanghai. After the first race, Team Studie loses the ability to win the team title for the season, due to falling behind in points. However, Team Studie took first and second place in the Driver’s Championship, with Jukuchou Sunako coming in first place and Takayuki Kinoshita coming in second place with 249 points and 233 points, respectively.

So while they didn’t get the team win, both Sunako and Kinoshita took home championship titles to be proud of. Team Studie should be proud as well, as they came in second place for the Team title, only being beaten by Team iRace.Win, who used a much more capable Mercedes-AMG GT. 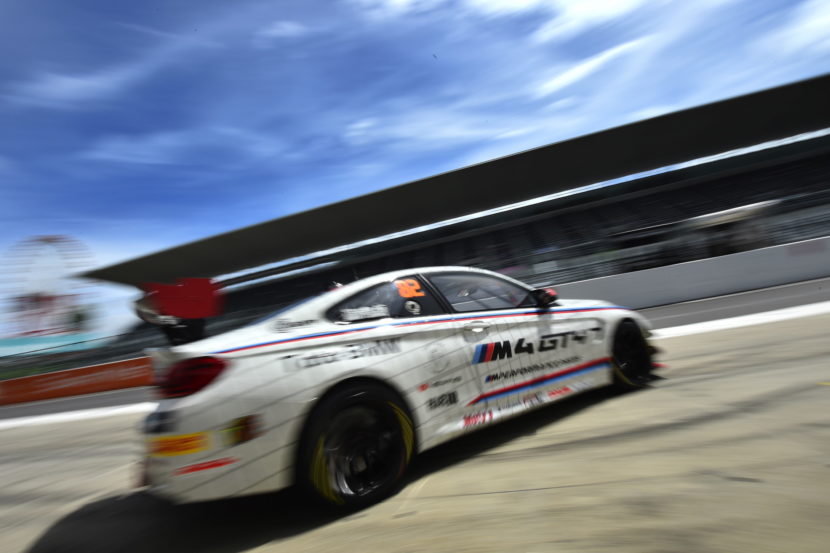 If you like racing, the awesome BMW M4 GT and/or Team Studie, check this documentary out because it’s pretty good.