MY OPINION: BMW M340i Actually Made Me Second-Guess an M Car

Home » MY OPINION: BMW M340i Actually Made Me Second-Guess an M Car 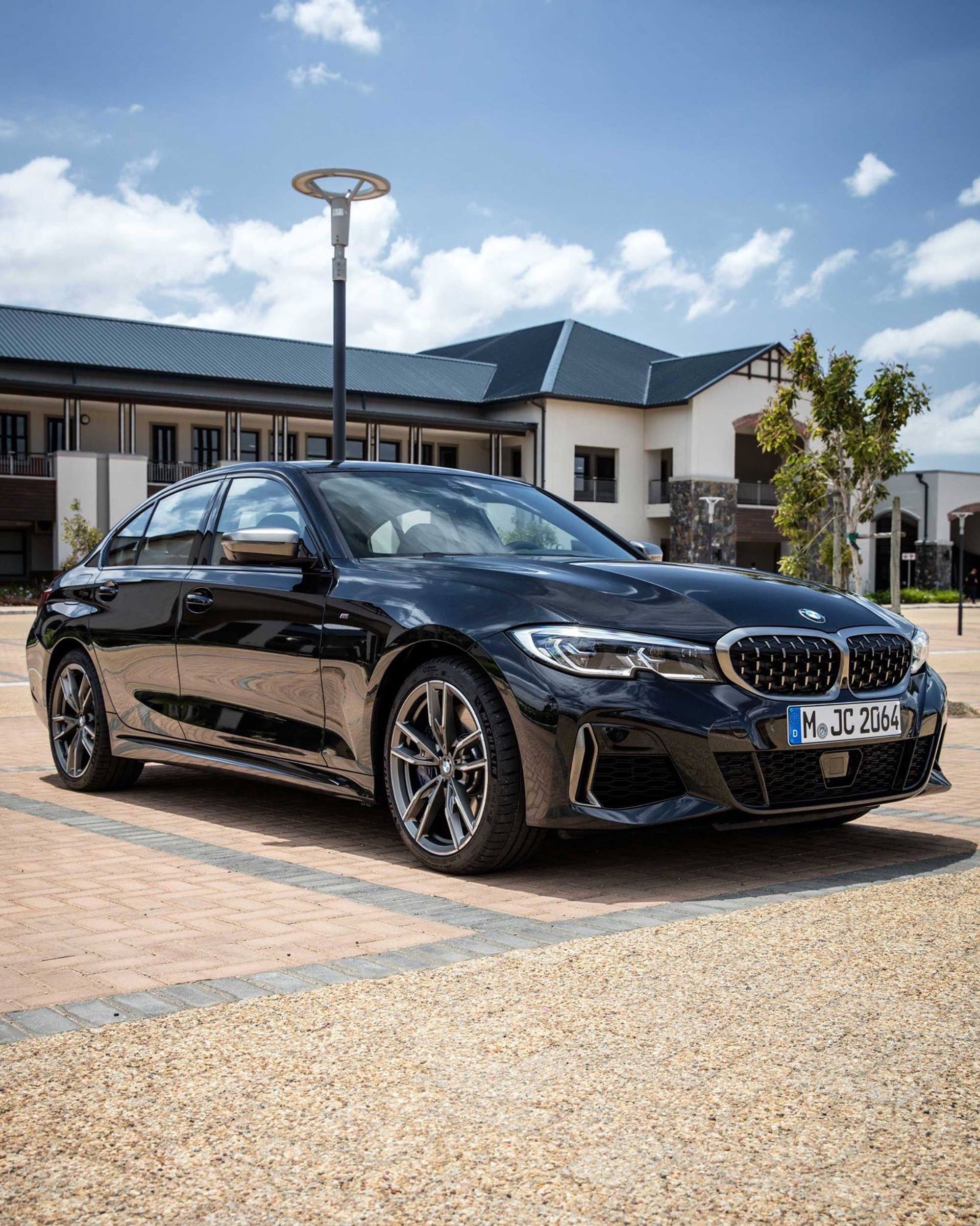 Since BMW started slapping “///M” badges on the back of normal BMWs and calling them “M Performance” cars, they’ve always been interesting alternatives to actual M Division products. Though, personally, I’ve never found them worth getting over their proper M counterparts because they typically don’t feel as special or as exciting and aren’t usually much cheaper. However, the BMW M340i could be the first M Performance model to actually make me second guess its real M Division alternative.

With the BMW M550i, there isn’t a chance I save some cash and buy it over the proper BMW M5. Same goes for the M240i and even the standard M2, never mind the M2 Competition. The X3 M40i is a brilliant car but I’d still rather have the X3 M, no question. 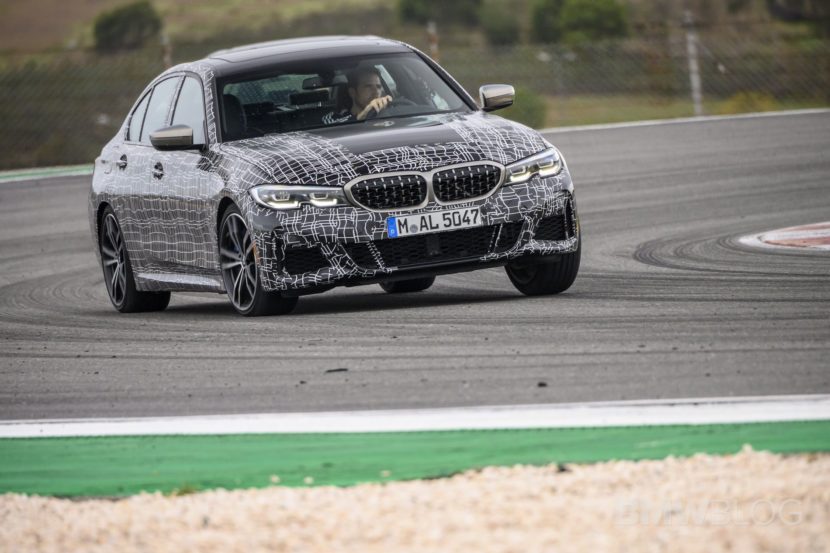 Yet, after taking the BMW M340i on track for a few laps, I was really wondering to myself if I’d ever really need more of anything; performance, excitement or agility.

Don’t get me wrong, I’m sure the new G80 BMW M3 is going to be incredible and is going to lunch the M340i in every possible performance metric. And maybe after driving it, the new M3 will be so good that it changes my mind. But while driving the M340i, and maybe this is just me getting old, I wasn’t left wanting for more in any way.

I had the BMW M340i for a few laps on track in Palm Springs and it was the most fun I had that entire day. More so than the M850i and even the Z4 with its top down in beautiful Palm Springs. The reason for it was that its performance was approachable, usable and playful. An M car can bite easily but the M340i felt like a playful puppy — fun and happy but even if it did bite, its teeth barely hurt. 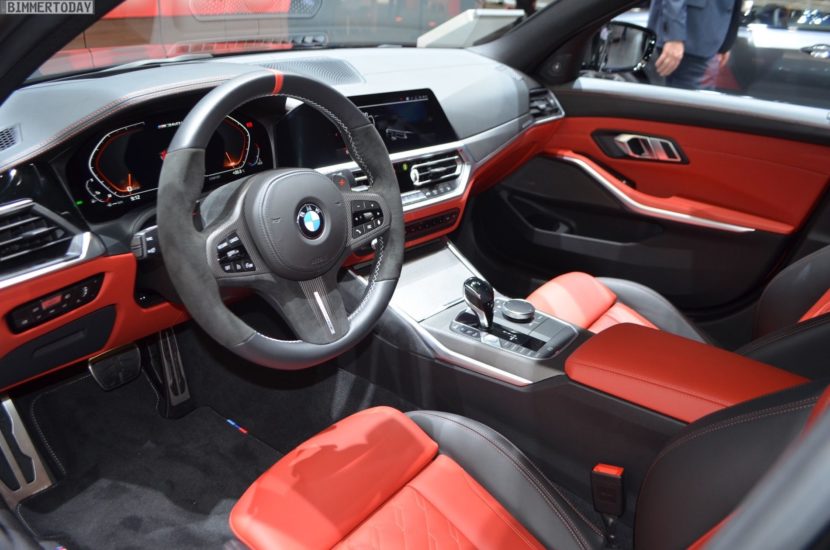 Even with xDrive all-wheel drive, which my tester had, it would wag its tail out just a bit, it’d squiggle its rear end on corner exit, yet remain perfectly composed and neutral. Its steering was sharp and direct, its chassis felt tight and balanced and its engine is just brilliant.

The B58 3.0 liter turbo I6 in the M340i makes a whopping 382 hp (in North America) and that’s more than necessary to be fun. Plus, 0-60 mph happens in about four and a half seconds with all-wheel drive. That’s about as fast as the current F80 M3. Do you really need anything faster than that? Plus, it makes a fantastic noise and it’s going to be about $15,000 cheaper than the proper M3.

Now, I’ll admit, I’d probably still go with the real-deal BMW M3 if it were my money and I actually had to pull the trigger. That’s just me being realistic. However, the BMW M340i is so good that I’d actually second guess the M3. I’d actually consider saving the money and going with the less powerful, less manic M340i because it really is so good and so well rounded that it won’t leave many people wanting for more. And it’s the first M Performance car I can truly say that about.