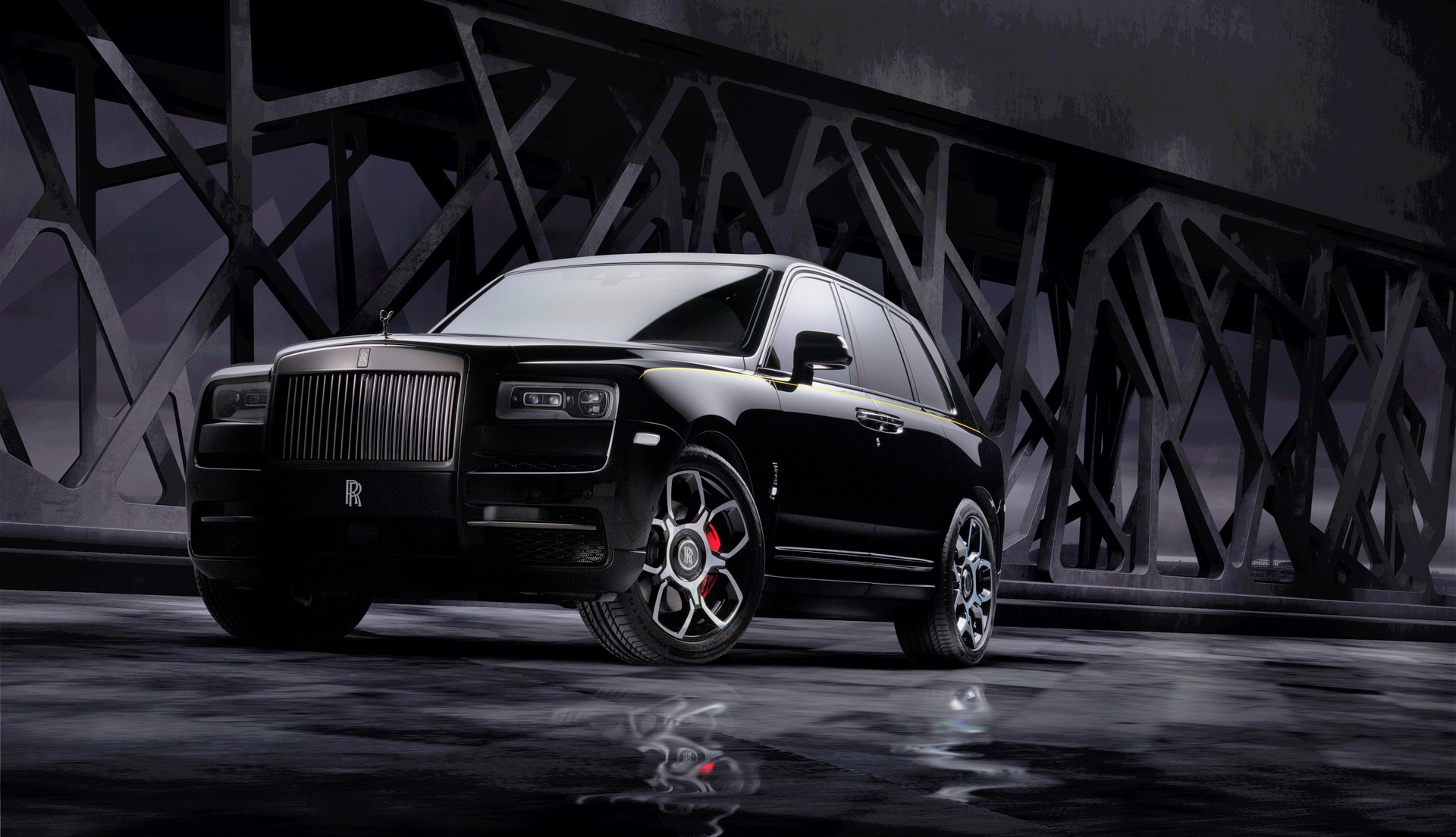 According to Rolls-Royce officials, the median age of their customers has been dropping constantly over the last decade. That seems to point to the obvious fact that billionaires are getting younger and younger these days, success being reached at incredibly young ages. Thus, since Rolls-Royce is an expression of success more than anything else, the age of the customers going into Goodwood has been dropping.

Therefore, a switch in the way they market their products happened along the line. We’ve seen Gwendoline Christie do an incredibly good and action-packed promo for the Phantom last year and now we’re checking yet another popular celebrity do the same with the Black Badge Cullinan.

Admittedly, the comparison with Christie’s performance (otherwise also known as Brienne of Tarth from Game of Thrones) is not fair as she’s an actor while Odell Beckham Jr. is just a football player.

However, OBJ does have more clout online so the ROI might be higher in his case. 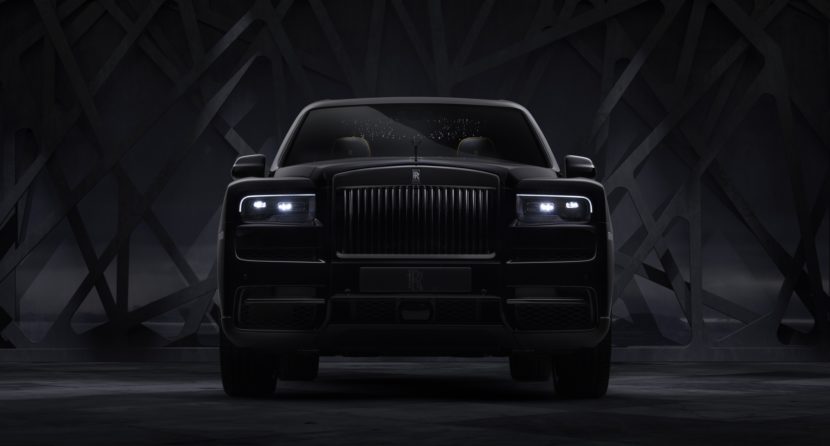 The video shows him driving the aforementioned Cullinan on the streets of London, where the Rolls-Royce belongs. According to Beckham Jr., he comes here a number of times every year, more often now that the NFL started playing games on that side of the Atlantic as well.

However, there’s a certain difference we can all attest to, when traveling for work or for pleasure. OBJ does point out the biggest issue for most of us when driving in the UK: having to keep to the left off the road.

As for the Black Badge Cullinan, it’s the latest model to get the treatment. It’s meant to be the sportiest and most agile version of the ultra-luxurious SUV.

Now, we all know that a high-riding car like this, with a weight of 2.5 tons can hardly be expected to drive in a ‘sporty’ manner but at least the guys from Rolls-Royce tried their best. Did it work?

You can read all about it in our review.