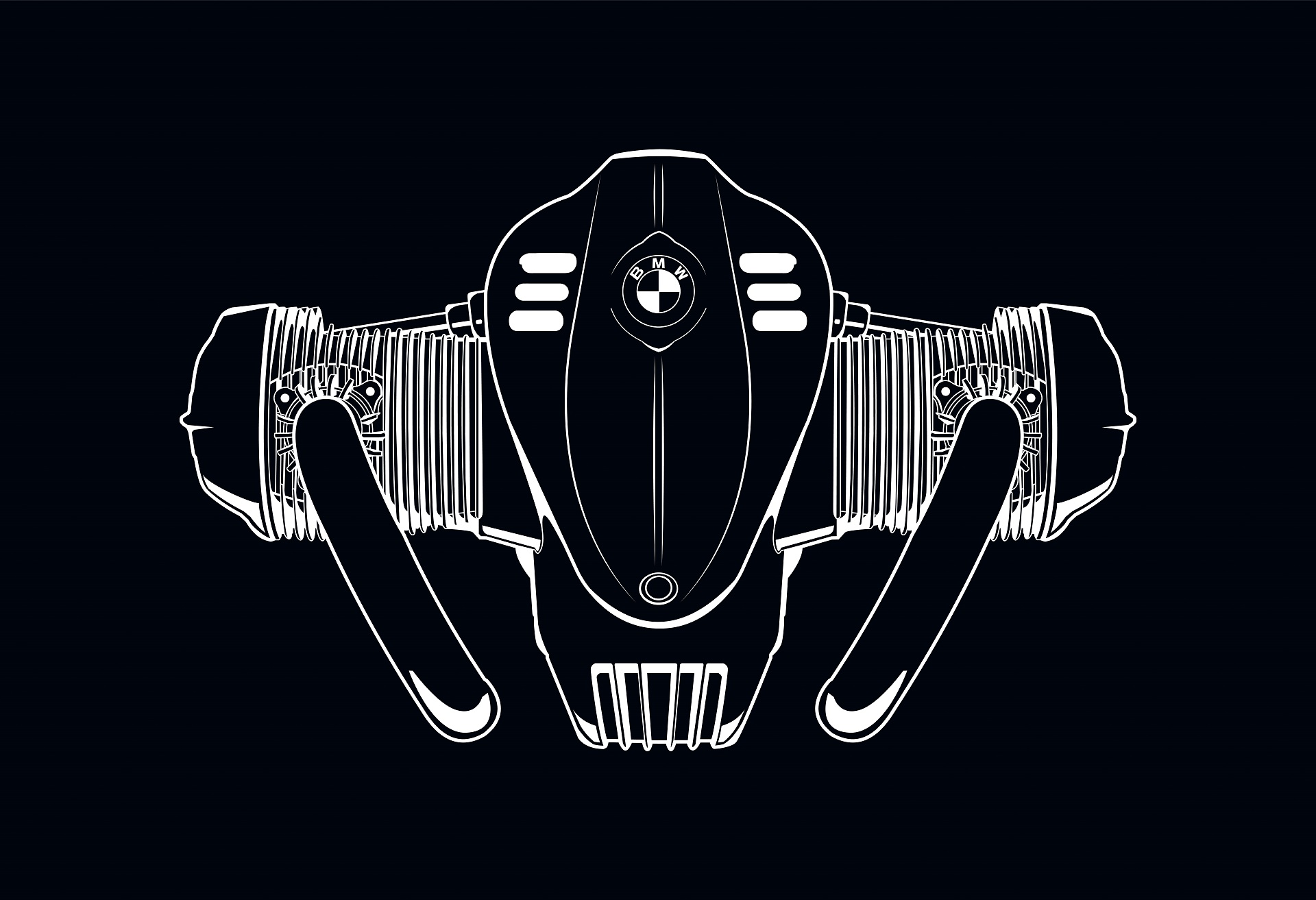 BMW Motorrad will be introducing the long-awaited R 18 production bike on April 3, according to a recent press release. This is an extremely anticipated bike, featuring what BMW Motorrad is claiming to be their most powerful boxer engine yet. The event also has an official timer over at www.bmw-motorrad.com/r18countdown which lets you know how much longer you have to wait until you get to see the production model.

The new bike has been unveiled a while back and its motor has already been used on a couple of concept bikes. The new ‘Big Boxer’, as BMW calls it, is the highest-capacity 2-cylinder boxer engine of all time ever used in motorcycle series production. It makes 91 HP and 158 Nm of torque. The engine was set up so that it would work with a single-disc dry clutch 6-speed transmission, so expect the bike it will be used on to have that exact setup. 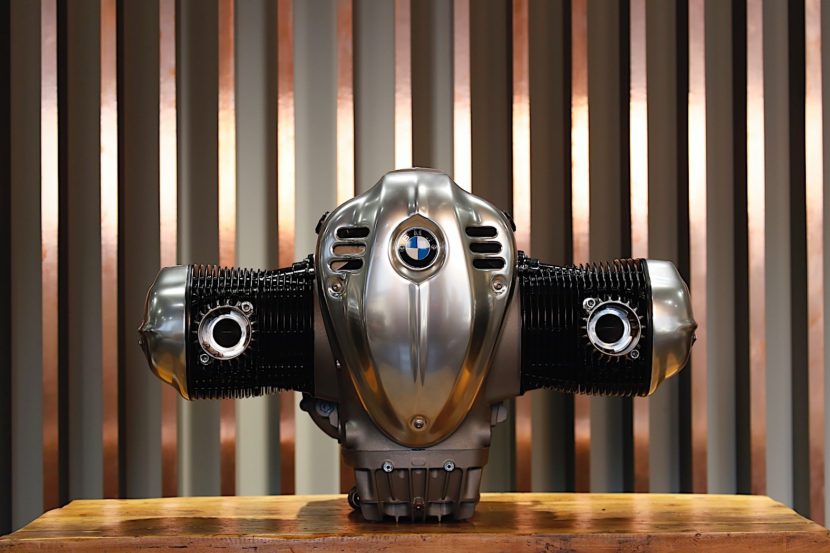 “All of us at BMW Motorrad are very much looking forward to the absolute highlight of the year for us – the world premiere of the BMW R 18,” says Dr. Markus Schramm, Head of BMW Motorrad. “BMW Motorrad achieved record sales for the ninth year in succession in 2019. With the R 18 and the associated entry into the cruiser segment, we are consistently pursuing our growth strategy with the clear goal of becoming the number one in the premium segment worldwide”.

For now, there are no photos or videos of the bike available but you can expect them to pop up in about 25 days. The world premiere of the new bike will also be broadcast on BMW Motorrad’s social media channels in case you can’t make it to the live showing. The location is yet to be disclosed. In the meantime, you can check out the new Big Boxer engine on the two custom bikes it was featured on, the Custom Works’ The Departed and the American Revival Cycles Revival Birdcage.