Video: Go round the Nurburgring in the AC Schnitzer ACS2 Sport 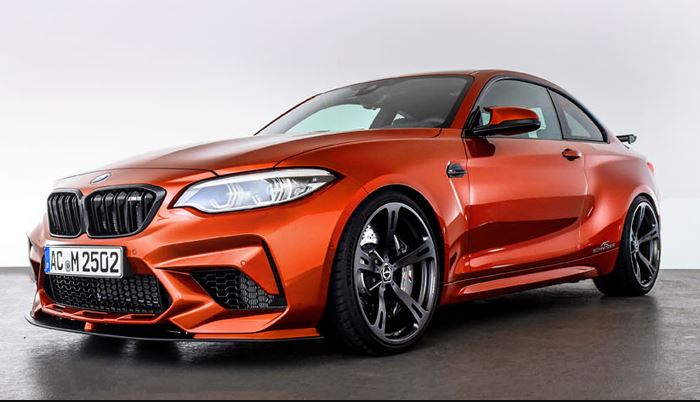 Not long after the BMW M2 Competition was launched, German tuning shop AC Schnitzer unveiled a kit for the new kid on the block. Their complete package is called the AC Schnitzer ACS2 Sport in the traditional way the German tuner has been naming its cars over the last few decades.

And by the looks, it is quite an impressive machine. Not only does it have more power but including all the other changes done to the chassis, this is a completely different beast.

The guys from Sport Auto in Germany took the car out for a spin on the Nurburgring to see how all those changes alter the character of the car overall. So what are we looking at here, exactly?

Well, the AC Schnitzer ACS2 Sport comes with a host of add-ons on the outside, meant to improve aerodynamics. They include a front splitter, a new carbon rear diffuser, a new roof spoiler and a new rear spoiler as well as a huge carbon fiber rear wing. 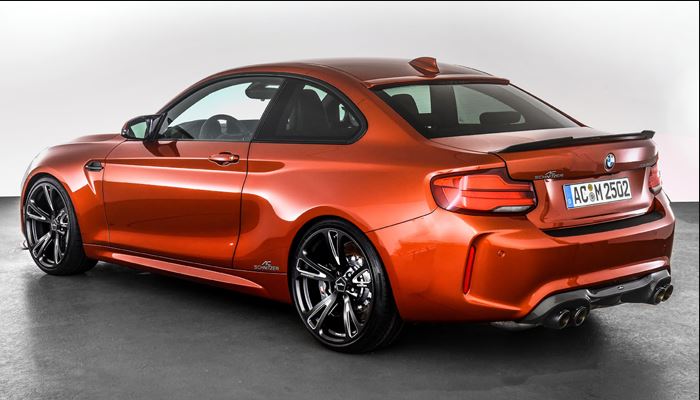 The tuning shop is also offering an RS adjustable suspension setup, allowing you to drop the front and rear axles by 30 to 40 mm. Otherwise you can also go just for a new set of coilover springs.

As the driver points out here, that’s the one key area where the biggest difference is made, as it allows better control on the track, especially at high speeds. This particular car also comes with Michelin Pilot Sport Cup 2 tires, a much needed addition when going to a track like the Nurburgring.

Finally, the S55 engine under the hood was tuned to make 500 HP instead of the stock 410. The torque figure also went up to 650 Nm (476 lb-ft) both of those figures being rather modest increases compared to what we’ve seen from other tuners but, as I said before, power is nothing without control.

Unfortunately, the video is only in German, but it’s still good footage on the Green Hell and worth a look.