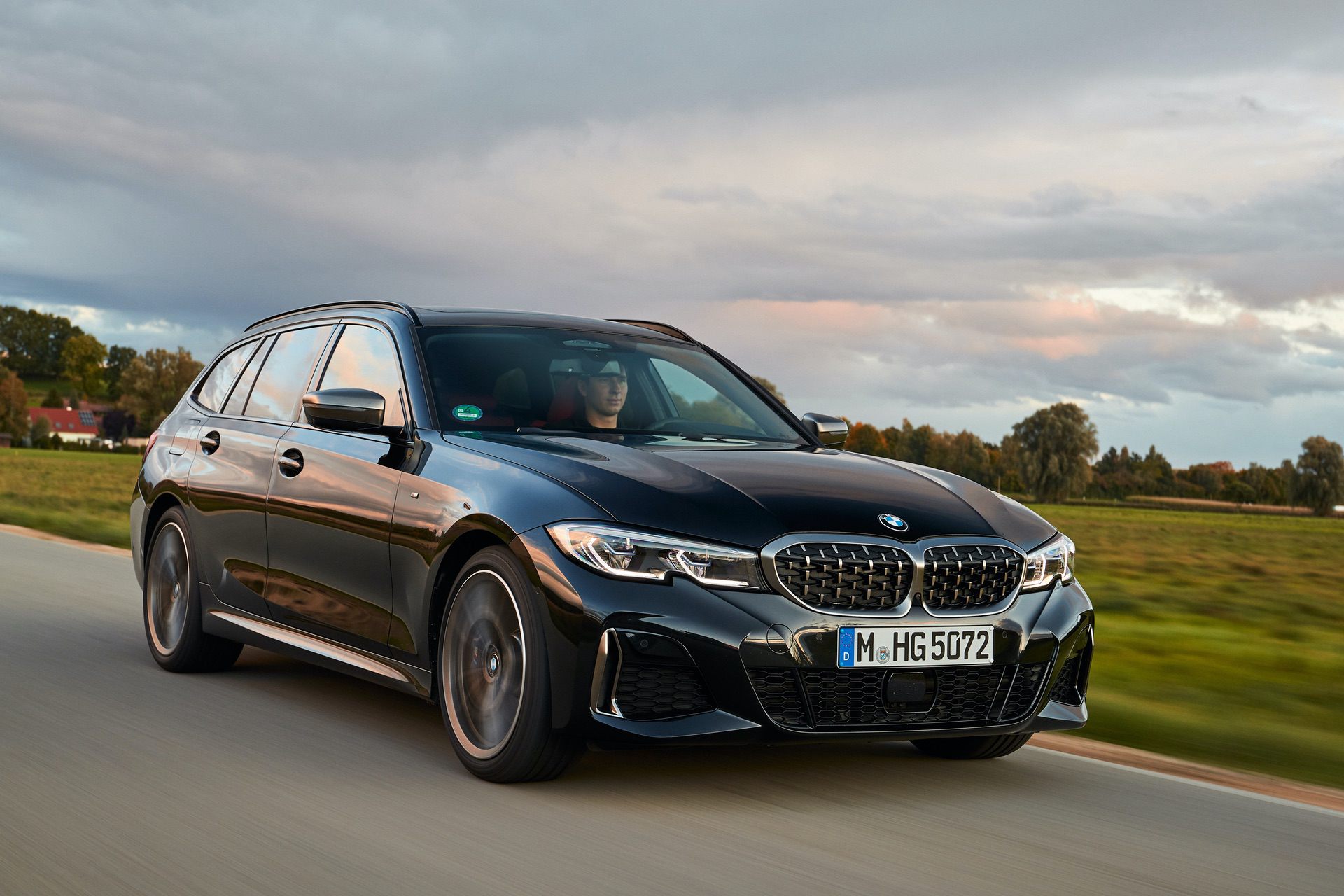 If you’re a UK-market customer, there’s a good chance that whichever vehicle you’re looking to purchase has a diesel engine. Diesels make a ton of sense for not just the UK market but the entirety of the European market. Not only are diesels more fuel efficient but they also provide cleaner emissions and cost less to fuel. So when looking for something with some speed, a fast diesel-powered car is a win/win. That fact should make the all-new BMW M340d a very appealing car to UK customers specifically because it’s the fastest diesel-powered car in the UK.

Packing a 3.0 liter turbocharged inline-six diesel, the BMW M340d develops a very healthy 340 hp and a whopping 516 lb-ft of torque. All of the furious twist is available from just 1,750 rpm, which is barely a tow-flex above idle. According to BMW, the new diesel 3er can hit 62 mph in a scant 4.6 seconds (4.8 seconds for the Touring model). According to Top Gear, that makes the M340d the fastest diesel in all of the UK. 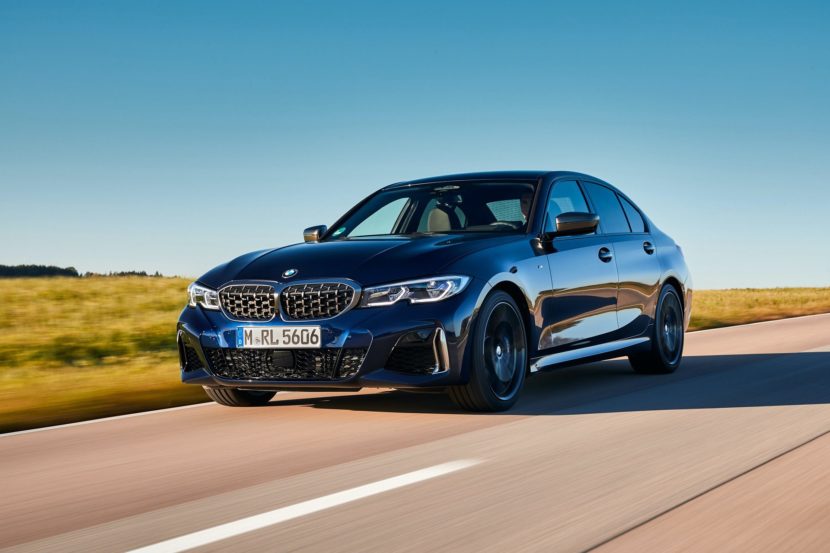 Helping that diesel engine not only make power but also create efficiency is a 48-volt mild hybrid system. That 48-volt setup can help add a few extra ponies low down in the rev range, to help reduce turbo lag, as well as help start the engine while warm. It’s a nice little sliver to tech to add to the old-school diesel punch.

More than that, though, the BMW M340d also gets a claimed 52.3mpg and already meets the Euro 6 emissions standards that will be implemented in 2021. So it’s a bit future-proof, in terms of emissions, while also getting great fuel economy right now. That allows UK customers to have their cake and eat it, too, so to speak.

The best part about all of this is that it’s still an M Performance 3 Series. So it’s still every bit as excellent to drive as the BMW M340i, making it one of the best all-around cars on sale in the UK, especially in Touring-spec.