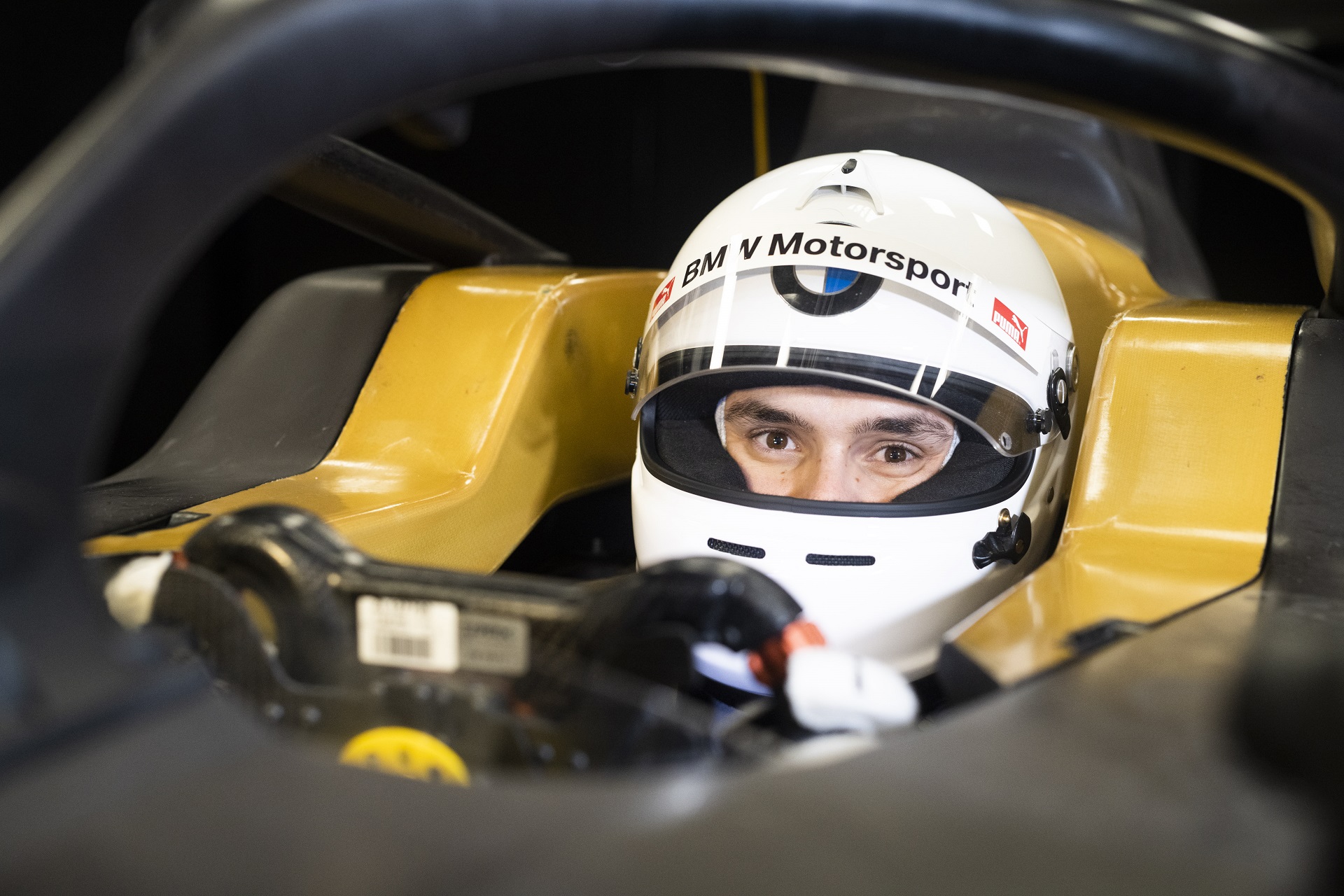 In 2020, Formula E is viewed by a large number of carmakers as a really good test bed for their future electric cars. BMW is definitely one of them and their efforts in the field in cooperation with the people from Andretti Motorsport will show results in the future. The BMW iFE.20 electric race car is proof that innovative solutions to various problems can be found on the track. This year, the BMW i Andretti Motorsport team could get help from the DTM.

BMW announced earlier today that newly signed BMW DTM driver, Lucas Auer will be testing behind the wheel of the BMW iFE.20 race car in Marrakech at the beginning of March. This will be a rookie test, to check the compatibility between the driver and the car as electric racers are a different breed to their internal combustion brothers. 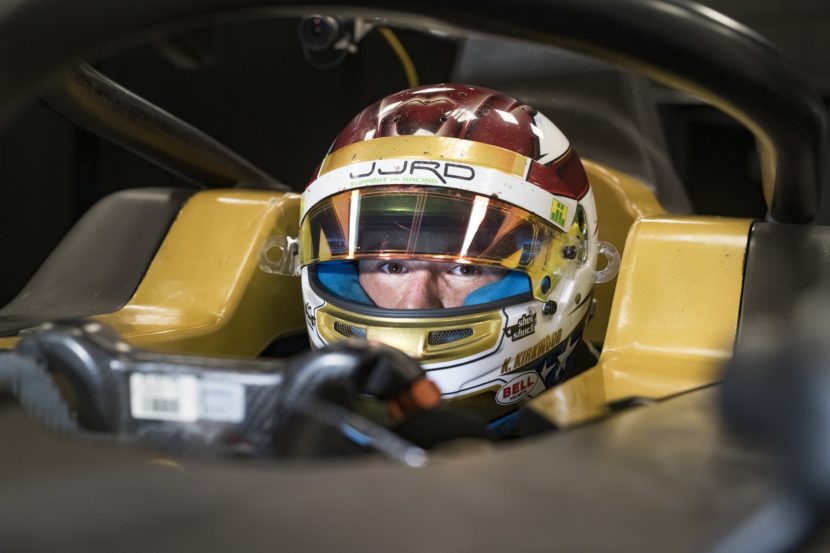 The event will also see Andretti Motorsport driver Kyle Kirkwood go through the same treatment after both drivers took turns behind the wheel of a simulator in Munich.

“It goes without saying that my number one priority is the DTM, and I can hardly wait to take to the track for the first time in the BMW M4 DTM at Monza,” said Auer. “But until then, the Formula E test is a fantastic opportunity to learn something totally new for me. The preparation in the simulator has already made me very curious. I’m excited to see how the car will feel on the track in Marrakesh.”

The rookie test will be held the day after the Marrakesh E-Prix, the fifth race of the Formula E season. Two-time DTM champion Marco Wittmann completed a comparable test last year. After the Mexico City E-Prix last weekend, BMW i Andretti Motorsport lead the team standings. In the driver standings, Alexander Sims is in second place.