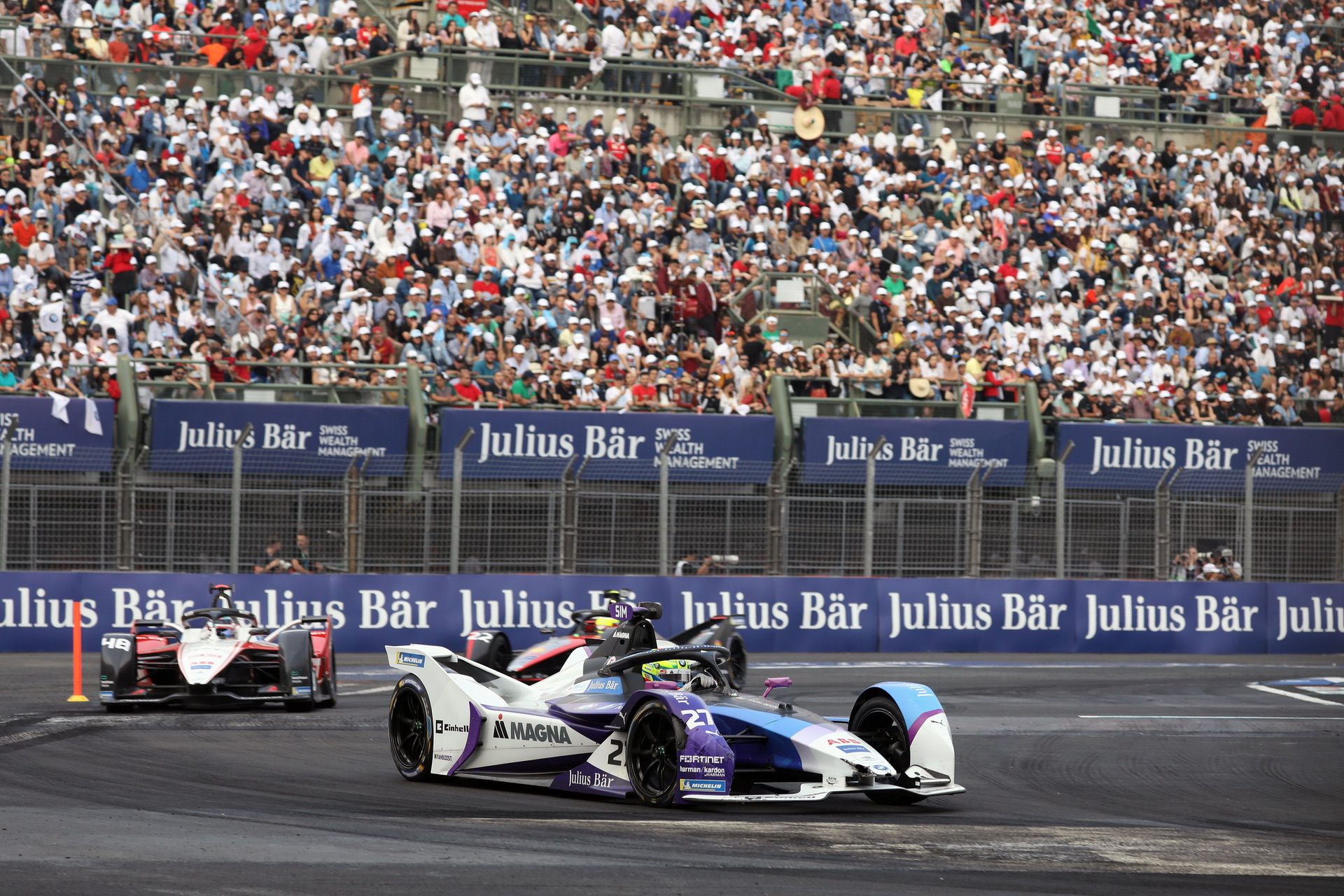 After starting 18th on the grid, Alexander Sims managed to recover 13 places and finish fifth at the 2020 Mexico City E-Prix. He also claimed an extra point for the fastest lap of the race. Sims is now in second place in the drivers’ championship with 46 points, just one behind new leader Mitch Evans (NZL, Jaguar), who won the race in Mexico. BMW i Andretti Motorsport remains at the top of the team standings, with 71 points.

His partner Maximilian Günther started from the 16th position on the grid, but only managed to cross the finish line on the 11th place. 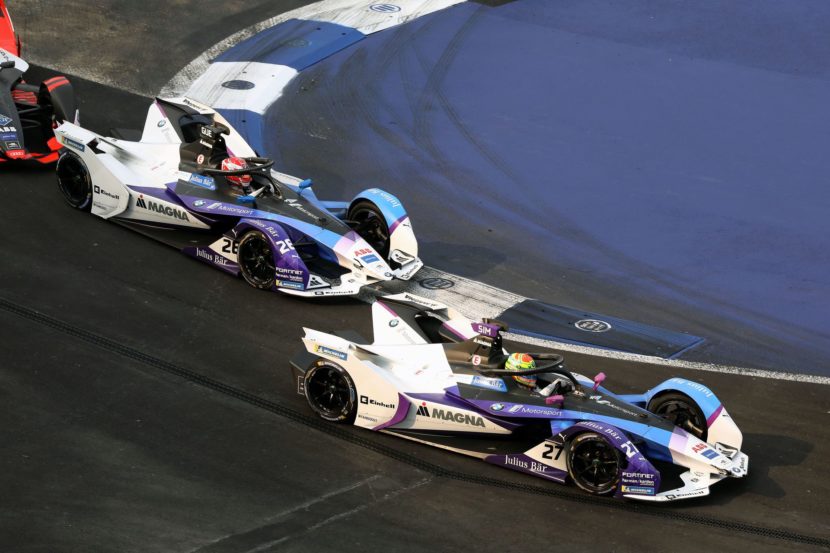 “Congratulations to Alexander Sims and the entire BMW i Andretti Motorsport Team on this fantastic recovery performance to finish fifth after starting 18th on the grid! After the disappointment of qualifying, we made the right decisions for the race. We opted for a cautious approach with the energy in the BMW i drivetrain and, unlike our rivals, we did not make any mistakes.

Unfortunately, things did not go according to plan for Maximilian Günther this time and he got caught up in some midfield battles. The fact that Alexander drove the fastest lap of the race shows just how fast the BMW iFE.20 can go. We have held on to first place in the team standings and Alexander is second in the drivers’ championship. That all means that we are feeling good as we leave Mexico City. Many thanks to the Mexican fans and the organisers for this unbelievable atmosphere in the stadium. Just seeing it is enough to give you goose bumps.” 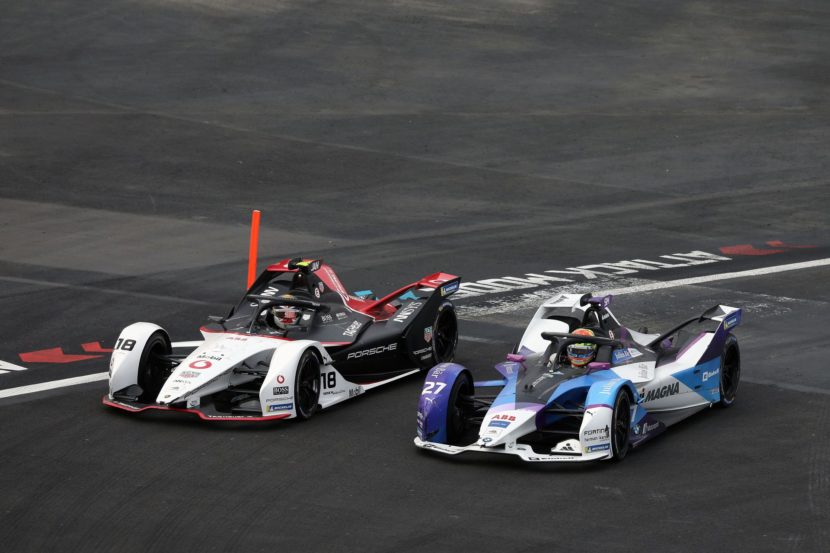 “After this qualifying session, the race itself was a major challenge for us. However, we were able to save much more energy than our rivals in the first section of the race, which we were able to use later for the chase. I had a really strong car during the race. Overall, it is fantastic to finish a race day that had started in such a disappointing way with such a good result.”

“That was not our day. Firstly, we will have to take a look at what went wrong. For whatever reason, we just did not have the speed required in qualifying. Things did not improve for me in the race – in contrast to Alexander, who really produced a great catch-up performance. At the moment, I can only speculate as to the root cause, but there is no point doing that. We will analyse everything in detail and see what we can do better.”