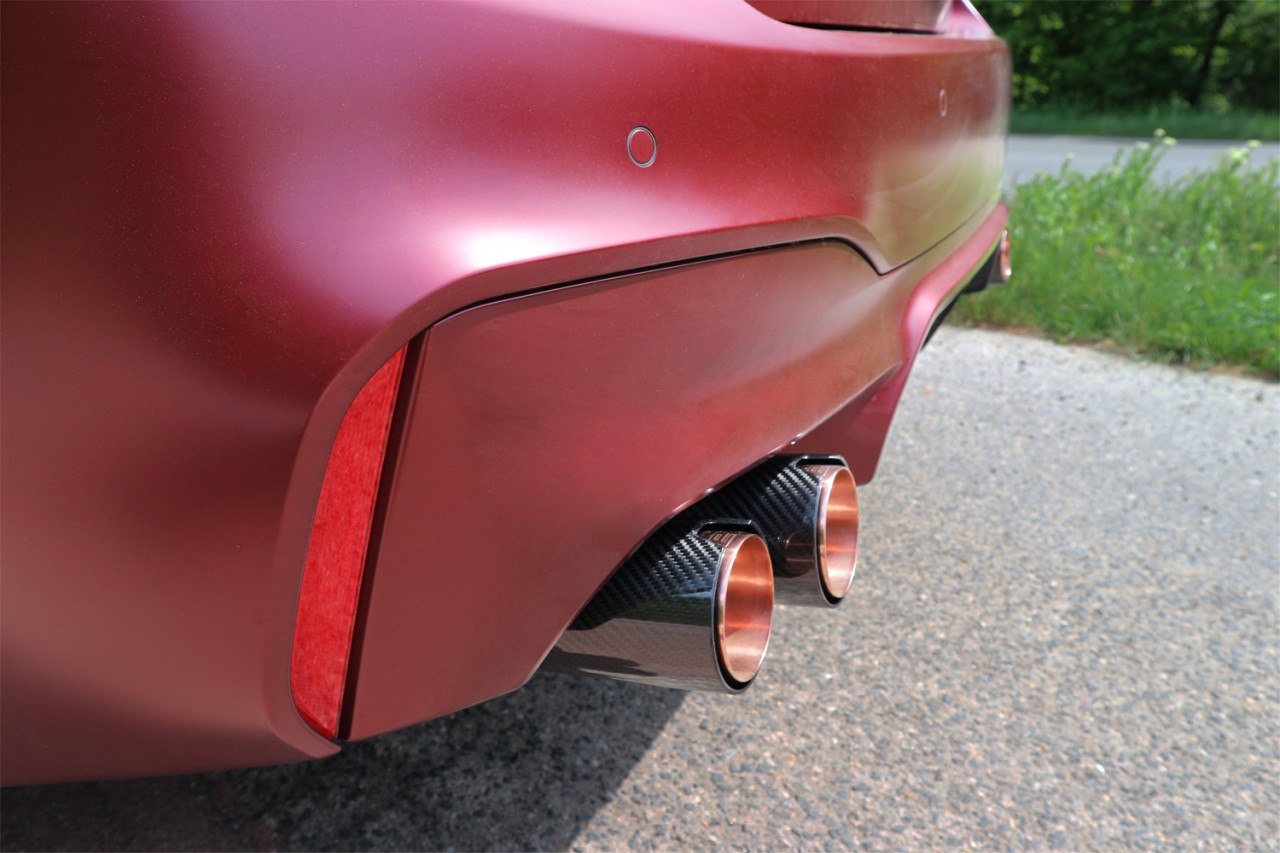 Last year, four car makers decided to side with California and voluntarily announced that their upcoming new cars will abide stricter rules than those enforced cross-country. The deal between BMW, Volkswagen, Honda, Ford and the state of California prompted a response from the Trump administration, which decided to start an antitrust probe into the matter. Yesterday, the Justice Department announced that it didn’t find conduct violating the law and decided to close the investigation.

The entire ordeal started when the four car makers announced that they agreed to comply with the stricter emissions regulations enforced by California, voluntarily. Under this deal, the automotive companies would have to abide by tougher standards than those sought by President Donald Trump on a federal scale. According to a source close to the matter, speaking to Associated Press, the investigation showed no signs of wrongdoings so it was dropped altogether. 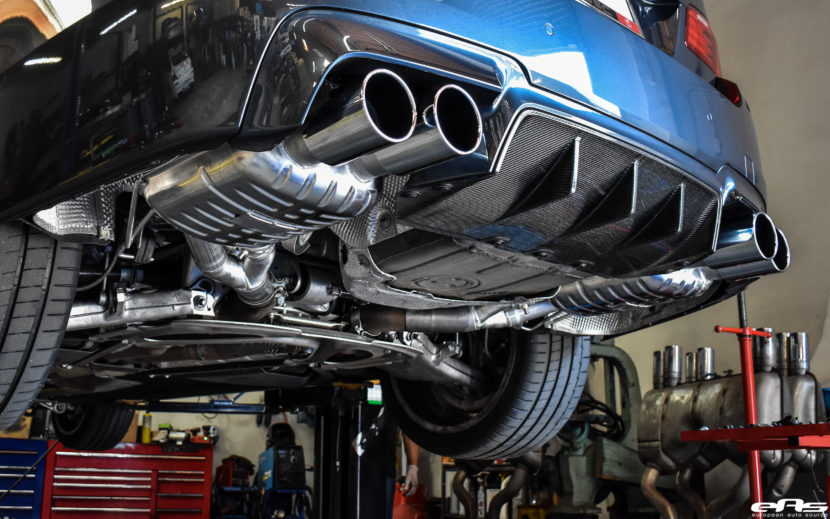 California is known for having tougher restrictions applied to the automakers selling cars in the state. This has been the case since 1970 when Congress issued a waiver, allowing the Golden State to have its own regulation in the field. After that about a dozen other states joined in and are now following California’s fuel economy standards.

Last year, the Bear Flag state decided to stick to the economy standards adopted by President Obama and keep cutting down emissions, contrary to the Trump Administration’s plan to freeze them up until 2021.

California Gov. Gavin Newsom, a Democrat, said Friday that the Justice Department’s “trumped-up charges were always a sham — a blatant attempt by the Trump administration to prevent more automakers from joining California and agreeing to stronger emissions standards.” Newsom called the closing of the probe “a big loss for the president and his weaponization of federal agencies.”

BMW and the three other automakers said, from the start, that their endeavor was only meant to cut emissions and that the charges wouldn’t stick.