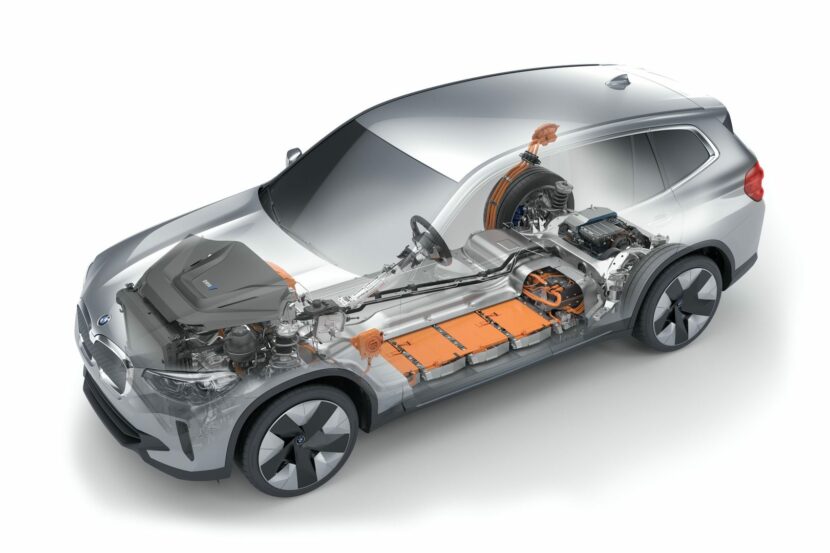 BMW joined forces with Ford as far back as 2017 and announced a massive investment in Solid Power, a company specialized in making solid-state batteries for EVs. That move is going to be paying dividends…

BMW, Ford, Volkswagen and Honda made headlines last year when they announced a voluntary commitment to follow strict rules in the US when it comes to tailpipe emissions. The four basically volunteered to keep following… 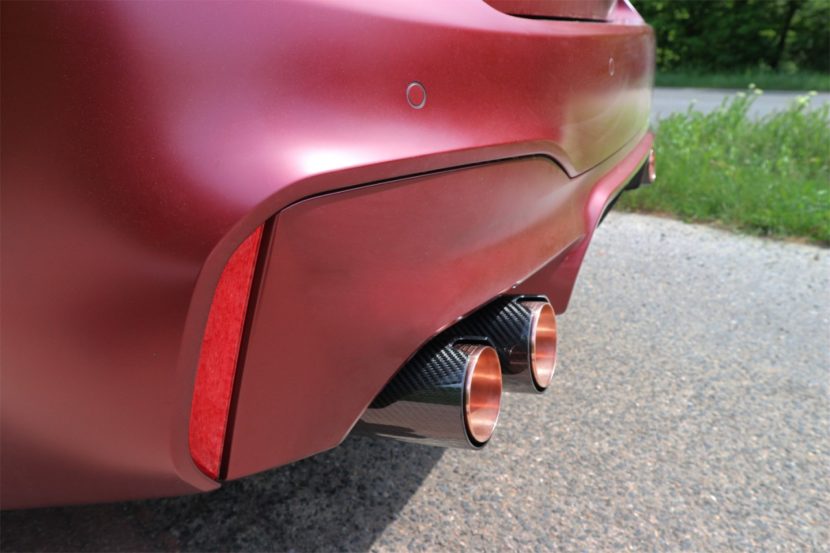 Last year, four car makers decided to side with California and voluntarily announced that their upcoming new cars will abide stricter rules than those enforced cross-country. The deal between BMW, Volkswagen, Honda, Ford and the… 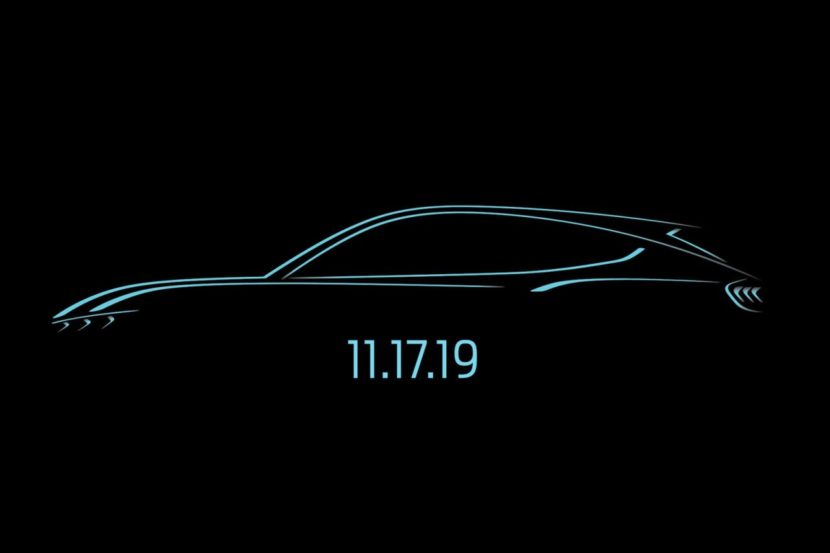 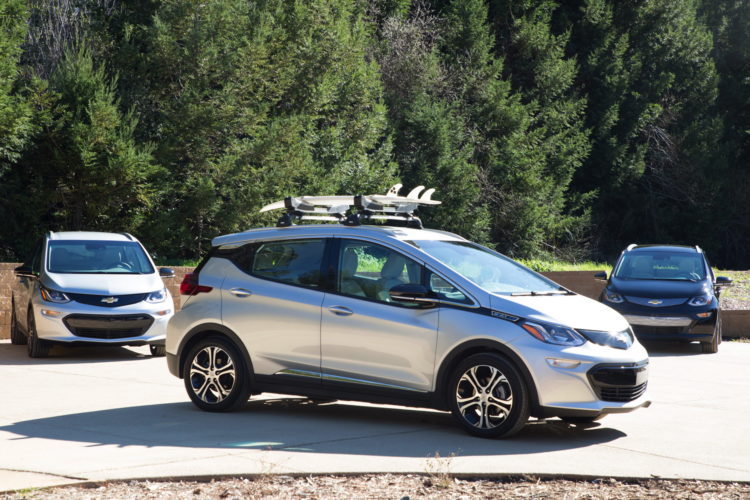 Not long after Paris and China both declared that they will ban internal-combustion engines in the not-so-distant future, American automakers have made pledges to vastly expand their electric car lineups. First, it was General Motors…

This is probably a premiere for us,  we don’t think we have ever dedicated a full article to the American automakers, sure, we have done our share of comparisons, the Pontiac G8 vs BMW 550i…