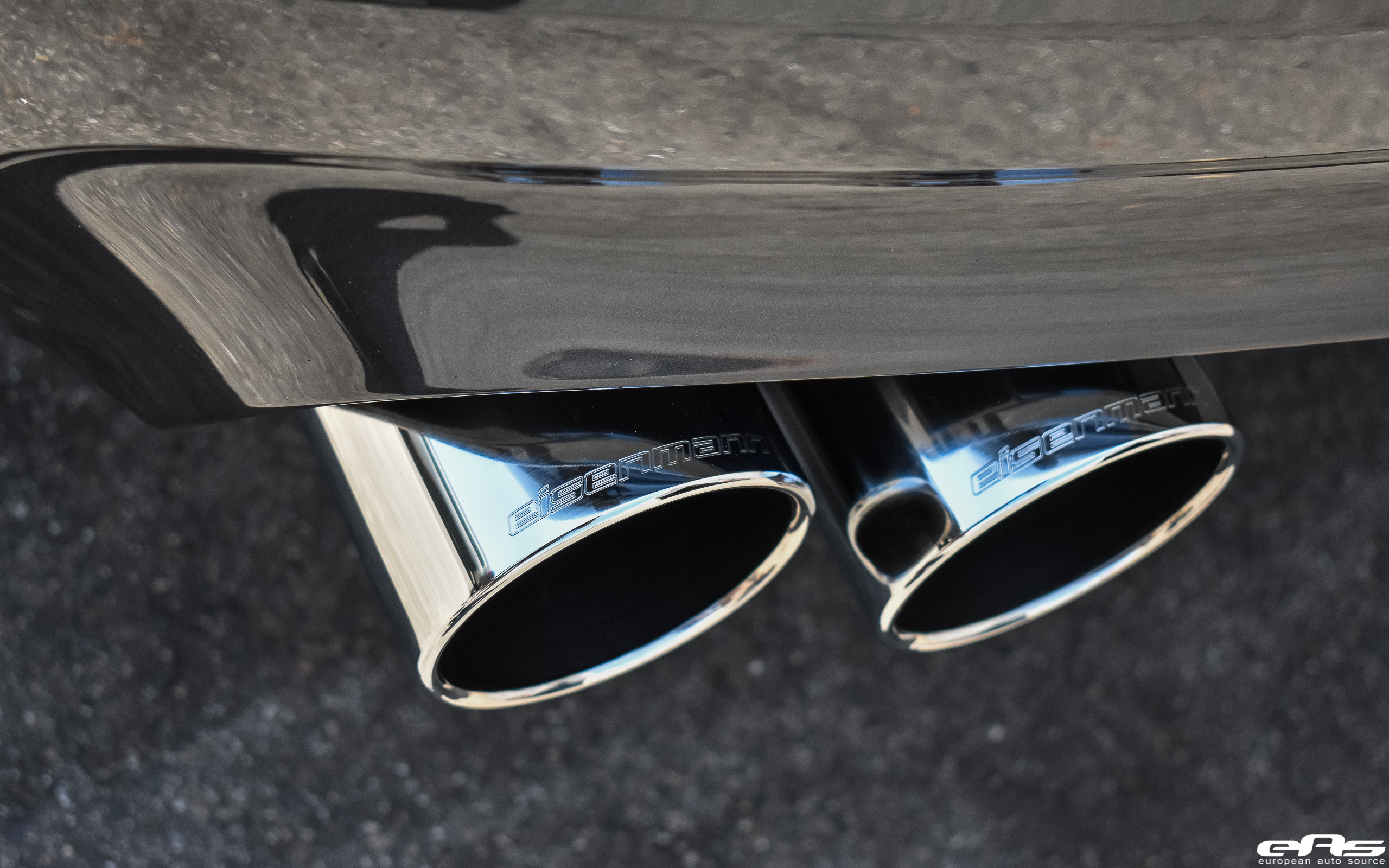 One of the most heated debates in the US regarding the future of the automotive industry as a whole surrounds the legislation regarding emissions. Ever since President Trump took office, efforts towards reducing tailpipe emissions have been toned down. One of the first states to go against this stream was and still is California, and today they announced that a voluntary agreement was reached with four automakers regarding emissions standards.

BMW, Ford, Honda and Volkswagen agreed to recognize California’s legal authority to set vehicle rules in this field. This is a voluntary agreement that will surely stir up some controversy in the White House, as President Trump is currently trying to strip the state of its ability to have its own regulations in this regard. “Ensuring that America’s vehicles are efficient, safe and affordable is a priority for us all,” the automakers said in a joint statement.

The Obama administration had put in motion a plan that sought to have a fleetwide fuel efficiency average of 46.7 mpg by 2025 for car makers doing business in the US. This implied an average increase in efficiency of about 5 percent per year. However, President Trump wanted a more lax goal of 37 mpg by 2026. The deal signed by the four car makers and the state of California includes an average improvement rate of 3.7 percent per year starting in 2022 going up to 2026 and the possibility of covering 1% of that improvement with credits awarded for building EVs.

“These terms will provide our companies much-needed regulatory certainty by allowing us to meet both federal and state requirements with a single national fleet, avoiding a patchwork of regulations while continuing to ensure meaningful greenhouse gas emissions reductions. A 50-state solution has always been our preferred path forward, and we understand that any deal involves compromise,” said the four companies in a joint statement today.

3 responses to “BMW, Ford, Honda and VW Agree on Emissions Standards in California”