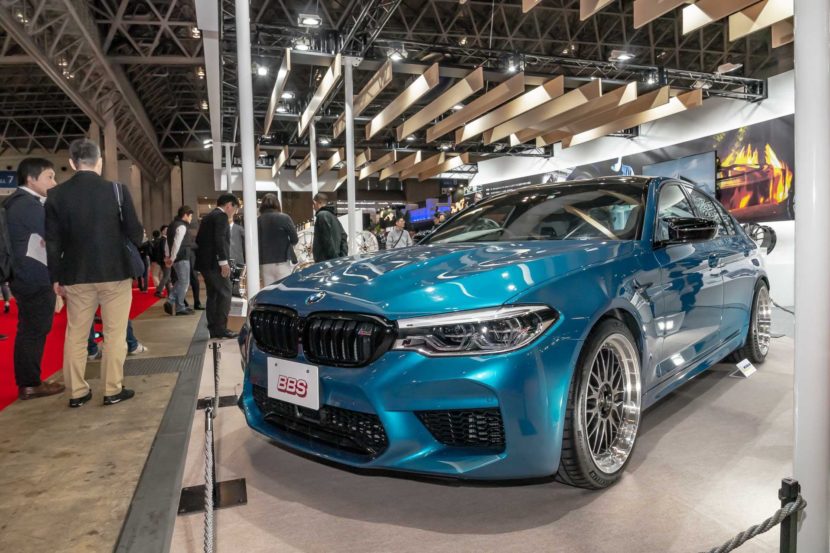 A few weeks ago, the 2020 Tokyo Auto Salon showcased some of the world’s most exciting tuners and aftermarket part companies. BMW was a heavily featured brand in Tokyo, with cars ranging from brand-new high-performance M cars to vintage classics being on display. There were also some of new Toyota Supras on hand, which is fun because the Supra is both Japanese and German.

What’s great about the Tokyo Auto Salon is the sheer range of cars on hand. There were some crazily modified Bimmers as well as bone stock ones. Two great examples of that contrast are the bagged BMW M3 with a roof box and aftermarket wheels and the seemingly bone-stock E28 BMW M5. 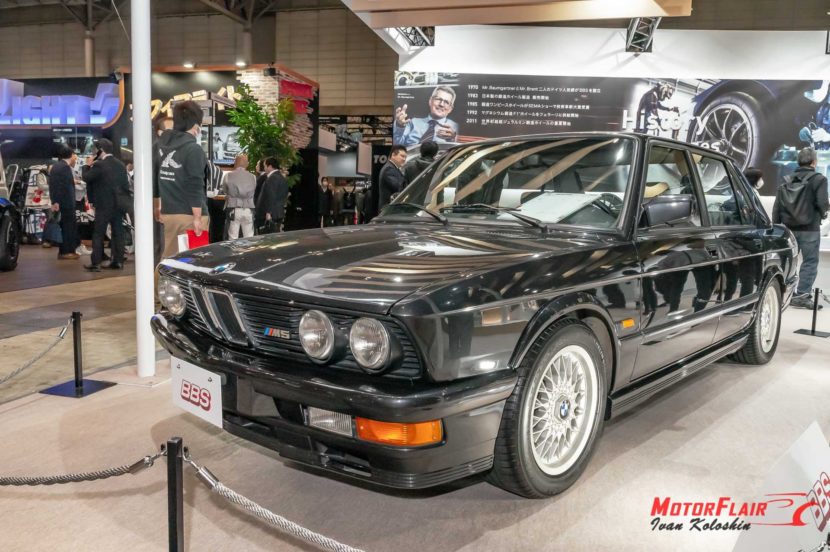 There weren’t only just show cars on display but also parts. Aftermarket companies had some of their upgraded parts on hand to check out, including our friends at 3D Design, who showed off their new BMW steering wheel.

I have to say that it’s also encouraging to see just how many Supras were heavily tuned at the Tokyo Auto Salon. While the Toyota Supra isn’t something that BMW enthusiasts typically care about, they should now for a couple of reasons; firstly it’s a cool car and secondly it’s more Bavarian than Japanese any, sharing the majority of its parts with the BMW Z4. But that BMW/Toyota relationship ruffles the feathers of many Supra enthusiasts, making them lose their love for this new car. 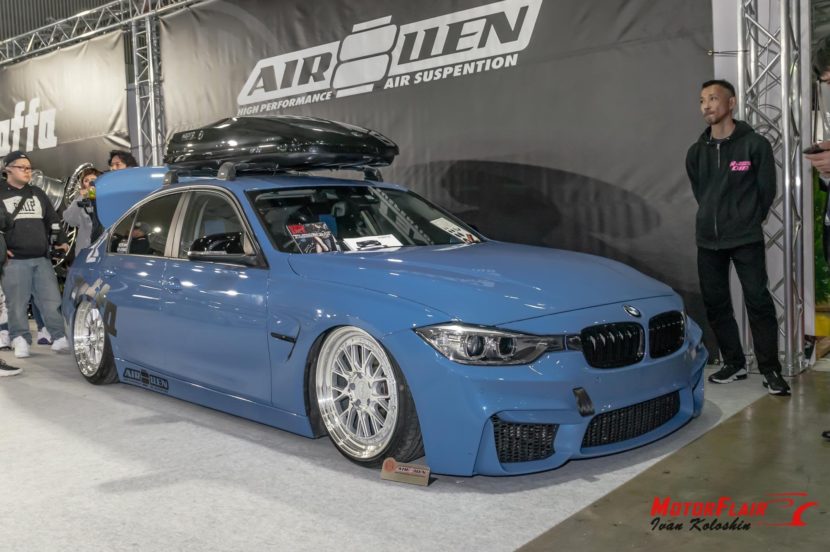 Despite that, several Supras were on hand at the Tokyo Auto Salon, showing off the fact that there’s a big enthusiast and aftermarket for the car.

Of all these photos, the car I like the most is the completely stock E28 BMW M5 because it’s one of my favorite cars of all time and also because I’m a super nerd. But there are a ton of cool cars in this photo gallery so check it out.