It must be said that whenever I see a video about an E28 BMW M5, I immediately click. The E28 M5 is one of my all-time favorite cars and is just so oddly desirable to me that I can’t get enough. Sadly, I’ve yet to actually drive one. Which is why I’m jealous of the crew at Jalopnik that did get to drive it and spend time with it.

In their new video, Jalopnik takes the E28 BMW M5 out for a drive around the BMW’s M Performance Driving Center in Spartanburg, South Carolina. While there, they drive the E28 M5 alongside a more pedestrian E30 BMW 325is. The latter car is actually quite a good car and was the sportiest non-M 3 Series at the time. However, compared to the proper motorsport-infused E28 M5, the little 3er is outmatched. 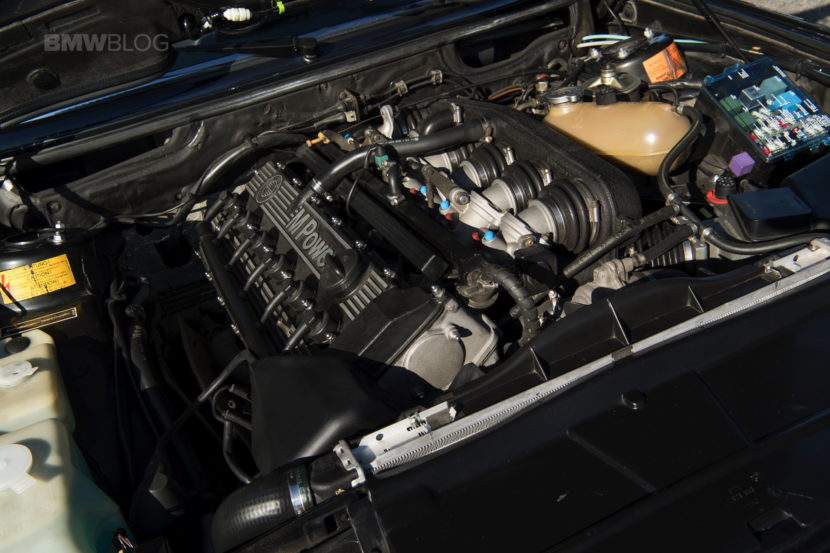 Under the hood of the first-ever BMW M5 was a 3.5 liter naturally-aspirated inline-six engine that made 256 hp in the US market. According to BMW, it nailed 60 mph in about 6.5 seconds. That’s actually slow by modern standards but, at the time, it was the fastest sedan ever made.

Forget the speed and numbers, though. What makes the E28 so special is how it makes the driver feel. That silky-smooth straight-six makes a glorious noise, thanks in no small part to its individual throttle bodies that improve noise, power and throttle response. It also just drives and handles near perfectly and is so easily controllable that it feels like a lighter, more modern car.

It also looks great. At a glance, it’s not recognizable from a standard 5 Series. In fact, there’s really only one exterior difference between it and a 5er, that being the front air dam. However, it’s those subtle looks that make it so pretty.

There aren’t a lot of E28 M5s on the road, as they weren’t made in huge numbers and are quite rare today. Which is a shame because they’re incredible cars. I’m just jealous I haven’t driven one yet.