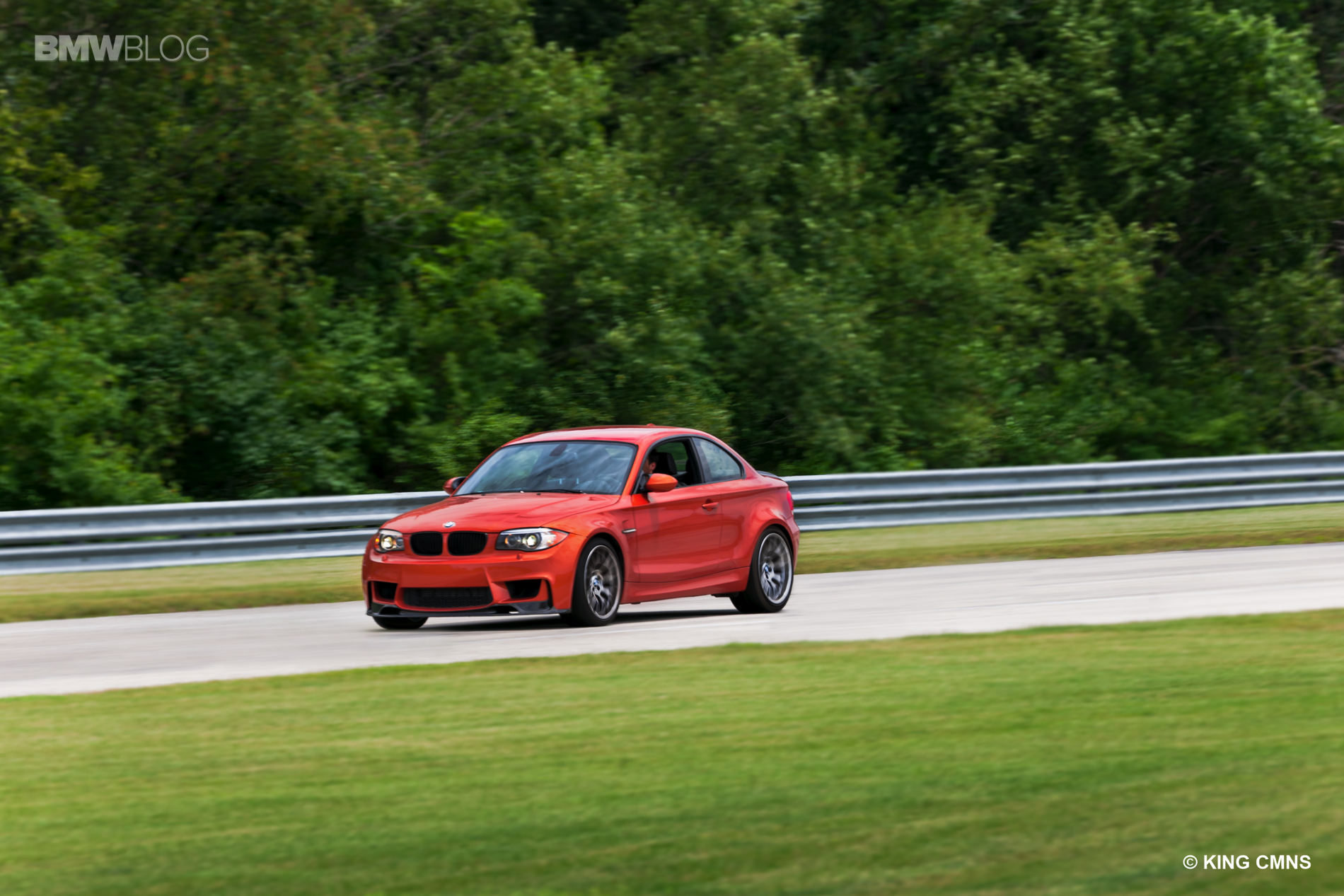 Over the last 10 years BMW launched more M models than ever. Among them you’ll find cars that are already considered by many as classics even though their age doesn’t exactly fit in that description. The BMW 1M Coupe is one of those cars. Built in limited numbers, the 1M is regarded by many as the best BMW launched in the last decade and I’d have a hard time arguing they are wrong.

The brainchild of some really passionate people inside Munich, the BMW 1M Coupe is not your run of the mill M car. As a matter of fact, some would say it’s not worthy of the M badge. Those would be the ‘purists’ who can’t get over certain things, like the fact that the 1M doesn’t have a bespoke M-developed engine. So what? The N54 mill under the hood works great and provides plenty of performance for this tiny car.

There are more things that set it apart from most M cars but, at the same time, this is what gives it character. And when you start driving it, all of those shortcomings start to fade away. This is one of the best driver’s cars out there and the guys from Petrolicious dedicated their most recent video to it.

The owner of this particular 1M Coupe also gave it a couple of nice upgrades, like a set of M stripes all around and the ‘turbo’ inscription as a throwback to the BMW 2002 turbo of old.

When it’s all said and done, no matter which side of the barricade you find yourself on, the cold truth is that the BMW 1M Coupe simply hasn’t gone down in value in the last 9 years since it was launched. Look at the prices these cars go for and you’ll notice they are mighty close to the ones they used to go for when brand new. Over time we could see them increase in value so if you own one, you better hang on to it.

5 responses to “Video: Petrolicious Takes a closer look at the BMW 1M Coupe”