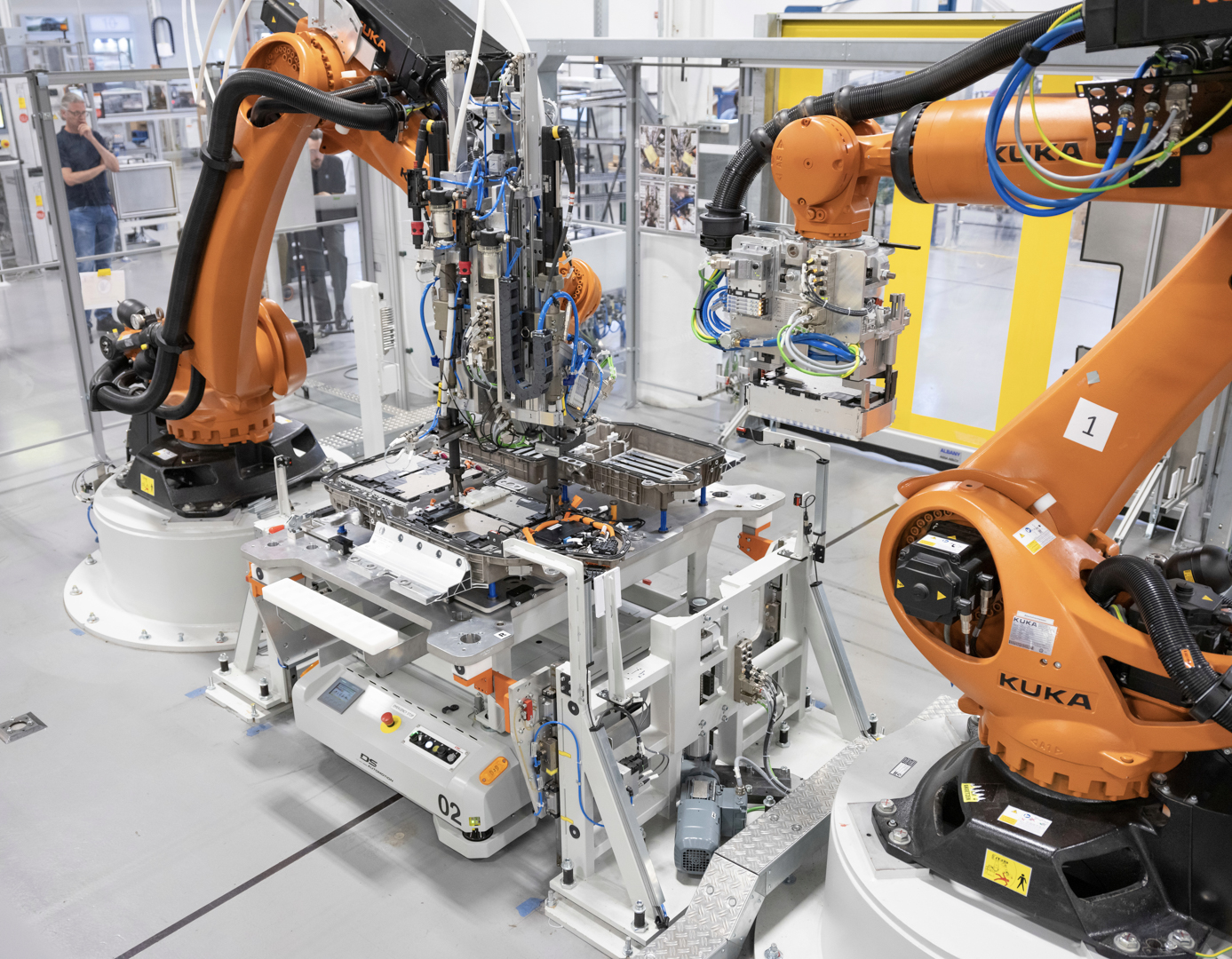 Manufacturers in Europe are under extreme pressure these days as they have to find a way to nearly cut in half their fleet emissions by 2030. It may seem like 10 years is enough time to get things done but such an ambitious plan could hit various unexpected bumps along the way. BMW will also have to cut its fleet average CO2 emissions from 95 grams to 59 by 2030 and in order to do that, it needs to sell more EVs and plug-in hybrid cars.

Some car makers are building specific platforms solely for electric cars betting on their popularity and considering it is worth the financial effort. Estimates show that developing a platform solely for EVs would cost about 1 billion. BMW, on the other hand, decided to keep its flexible architectures in place, which allow them to build internal combustion engine cars on the same production line as PHEVs and EVs. This way, according to representatives, their financial effort is only in the triple-digit million dollar territory. 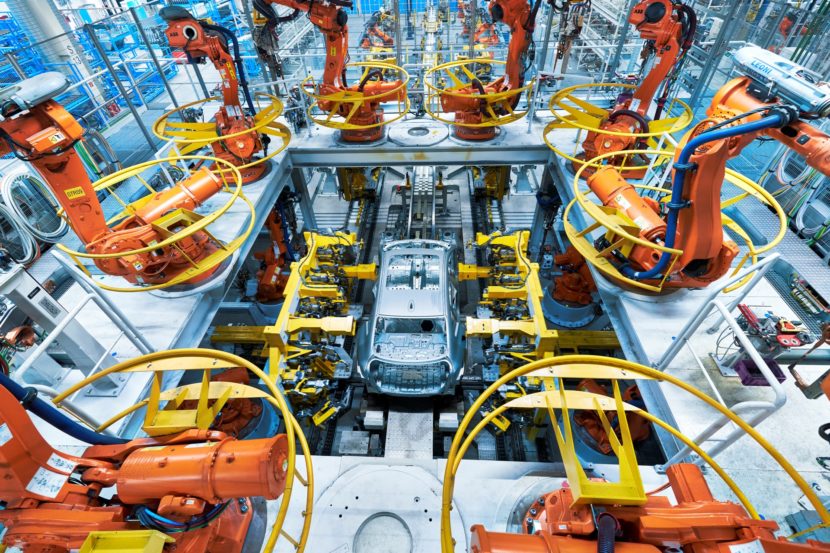 “In our view, market forecasts are too uncertain to warrant inflexible, electro-only platforms,” said Udo Hänle,  Head of Production Integration at BMW told Automotive News Europe. “What we don’t want is for our plants to operate below capacity. Building a new plant would cost roughly €1 billion ($1.1 billion), whereas ramping up existing facilities to produce battery-electric vehicles will amount to a three-digit-million investment, mainly for body shop and assembly,” Hänle added.

BMW’s former experience with the i3 might have contributed to this unique approach. As you may remember, BMW created a bespoke platform for its first ever EV, the BMW i3. It used a lot of carbon fiber and was expensive to make, the rewards being rather modest overall. BMW announced that its future products won’t follow the same route and that they don’t need their own platforms to be competitive. 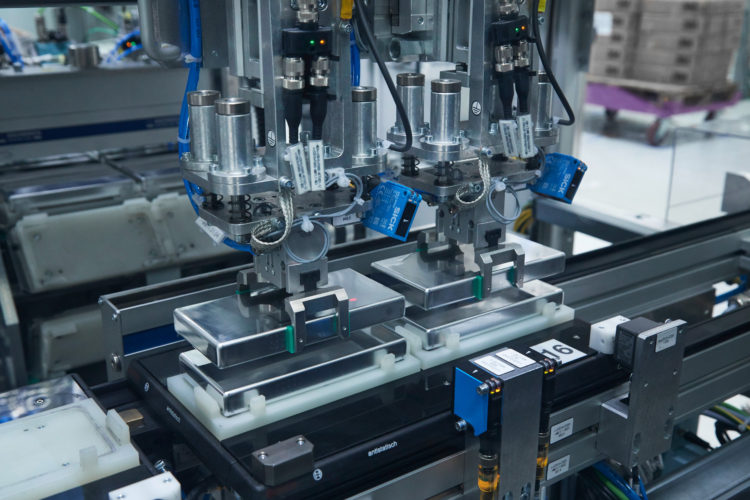 Some are arguing that using the same platform for three different types of cars could lead to a fallback on technology and, eventually, products that can compete with the rivals from Audi and Mercedes-Benz. Both German rivals have announced unique platforms for their upcoming EVs. BMW’s CEO doesn’t believe that’s true though: “We don’t believe it is at all necessary [to have a specialized platform] to achieve the desired product characteristics,” said Oliver Zipse, who took over in August.

“Instead, you can accomplish these very well with an intelligent platform that fulfills all the requirements. It’s not the case that you have to make compromises if you plan long in advance,” he added, referring to potential limitations brought along by the flexible architecture. While some are criticizing the company for refusing to create unique platforms for EVs, others are saying this is the winning strategy, allowing the company to adjust to demand on the fly. Only time will tell if BMW made the right decision.