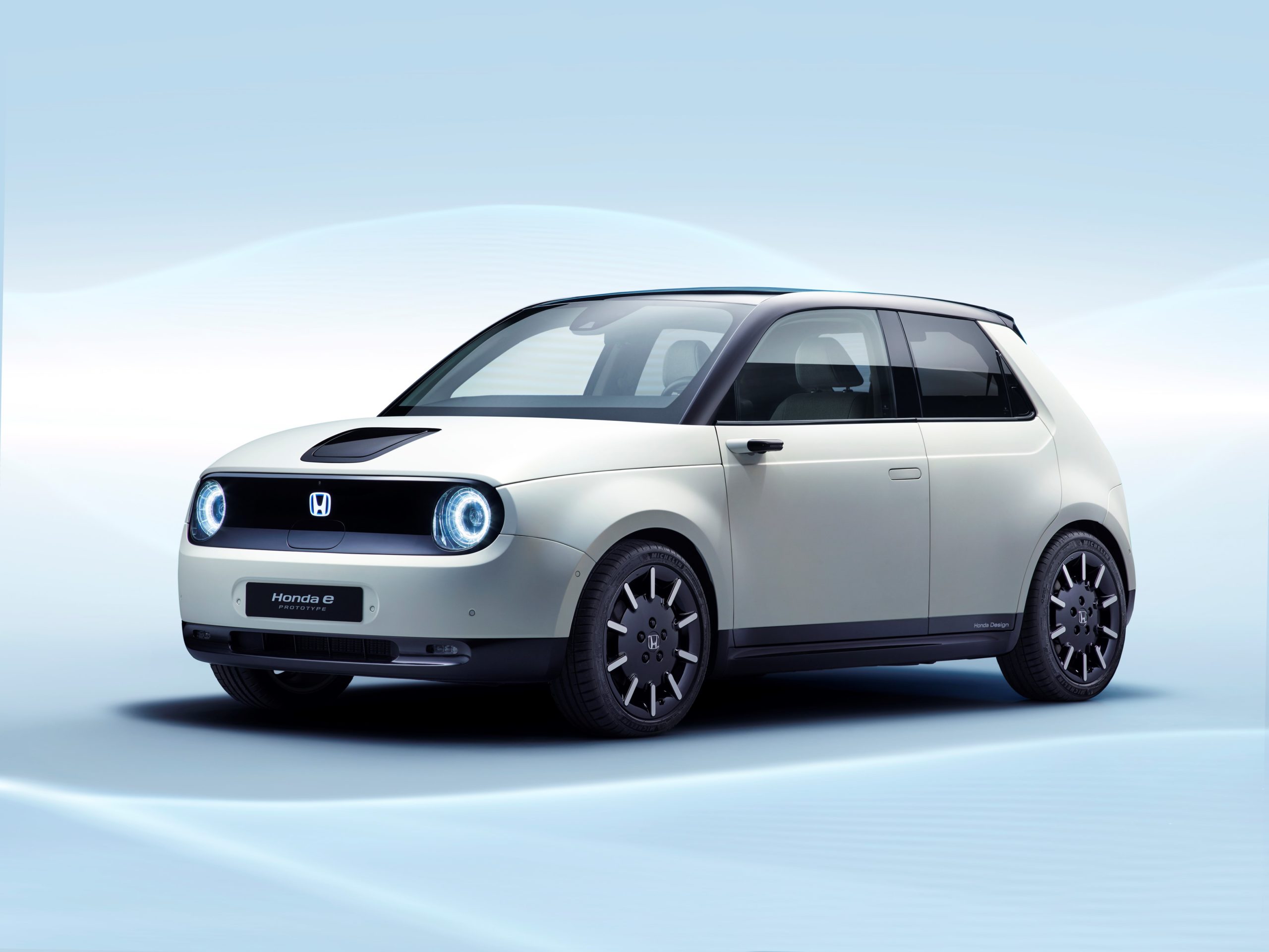 After seeing the Honda e concept car last year, I was immediately excited about the production version and. The idea of a small, electric hatchback for the masses, but one that’s also adorable looking and should be fun to drive, is a very attractive one. Now that some reviews of the latest electric Honda are trickling out, I’m not as thrilled as I was when I first saw the concept and that’s because it reminds me so much of the BMW i3.

Let me be very clear, I think the i3 is a good car and I’m one of its bigger defenders. However, I’m not blind to the fact that it’s already old news. Even in its latest form, the i3 doesn’t pack enough range, with just a hair over 150 miles on tap. So as interesting and fun as the i3 is, it’s just too old to be competitive. Which is why I’m disappointed with the Honda e, as it seems like Honda just remade the i3. 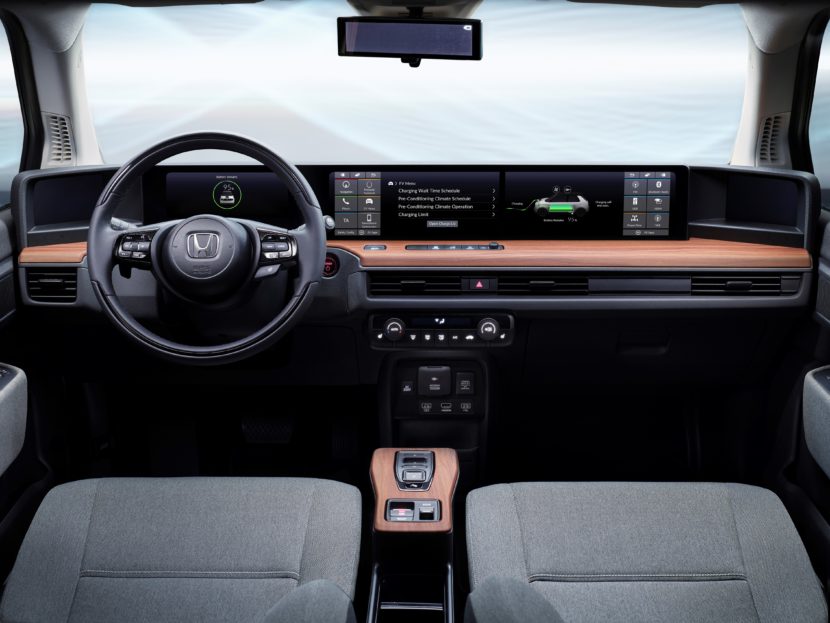 From the outside, the Honda e looks great. It’s small, cute and fun looking, just like the i3 (although the i3 is more so-ugly-it’s-cute, rather than actually cute). On the inside, it features a minimalist interior with a focus on horizontal lines and screens, just like the i3. Both cars even have two-spoke steering wheels and similar color schemes. It’s actually shocking how much the Honda e reminds me of the BMW i3 inside.

If it were just the i3’s style that seemed to inspire the Honda e, I’d be very happy. However, it’s similar to the i3 under the skin as well. Bucking its own brand trend, the Honda e is actually rear-wheel drive, just like the i3. It also only has a range of only about 120-130 miles from its 35 kWh battery, which isn’t too far off the current i3’s claimed 153 miles. While that’s fine for city-goers, it’s just not enough to be competitive in an age when the Chevy Bolt has over 200 miles of range.

To be perfectly honest, the new Honda e, while adorable looking, just seems like a modern, less expensive BMW i3 and that’s not good enough in 2020. I get that it’s cheap and designed for city life but I have a bad feeling that the new electric Honda won’t last long and will soon be obsolete. Which is a shame because the rest of the car seems so good but range is unfortunately the be-all-end-all for electric car buyers.