Home » Reuters: Next generation MINI delayed due to Brexit uncertainty

The Brexit saga is far from over and a new report from Reuters comes to emphasize that. According to them, the next generation MINI is delayed due to the Brexit uncertainty. The current MINI hatch model has been on the market since 2014 and is built on the UKL1 platform.

But the new generation might not be around the corner as many have assumed. “The lifespan of this platform has been extended,” BMW spokesman Maximilian Schoeberl told Reuters. “For cost reasons and because of Brexit.” 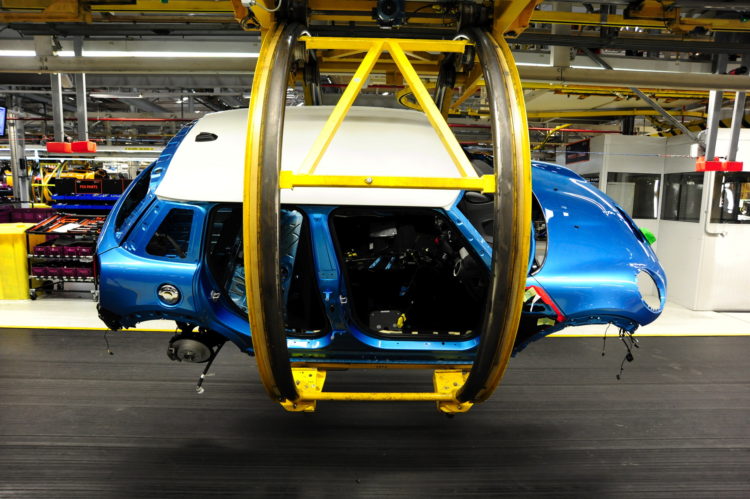 Most of MINI’s cars are currently built in Oxford and in Born, the Netherlands, and any next generation car would require investments into the production lines of both factories.

Therefore, BMW is taking a cautious approach with further investments until the negotiations between Britain and the European Union come to an end.

“If tariffs are in the range of zero and 5 percent, the business case would not dramatically change,” BMW Chief Executive Oliver Zipse said last year, referring to Oxford’s status as a production and export hub for the MINI.

The Bavarians have often stated that the higher tariffs on exports to and from Britain may force them to consider shifting more production to the Netherlands.

BMW produced 211,660 cars in the Netherlands in 2018, a 39 percent increase from 2017. BMW uses contract manufacturer VDL Nedcar to build the BMW X1, the MINI hatch, MINI convertible and MINI Countryman models at its Dutch plant.

2 responses to “Reuters: Next generation MINI delayed due to Brexit uncertainty”