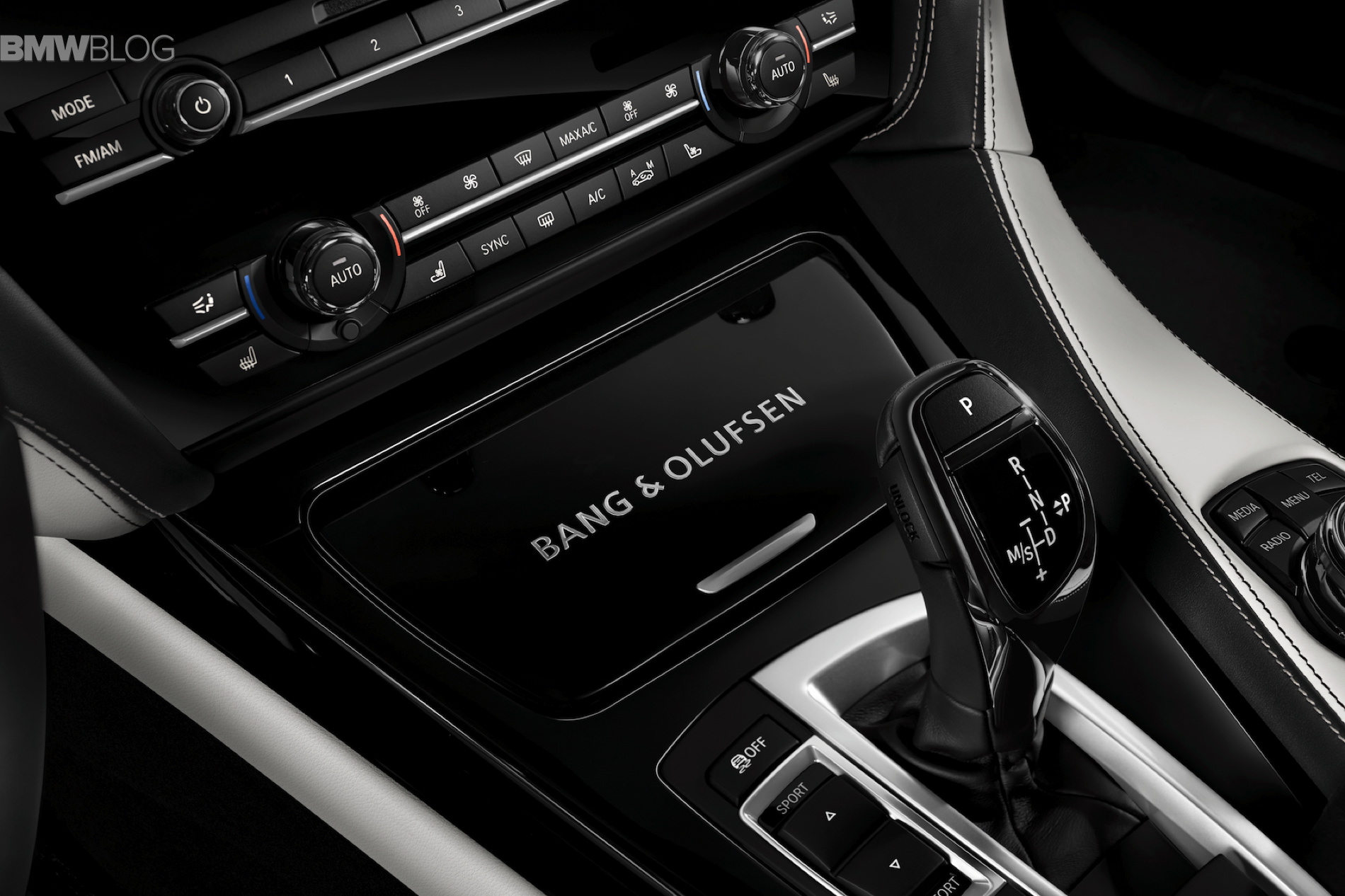 You probably heard of Harman/Kardon at least once in your lifetime. If not related to the audio system in a living room, if you’ve ever driven a BMW you might’ve heard the stereo playing through their speakers. The company that owns Harman/Kardon is called Harman and they are one of the largest companies in the industry. They also happen to own other brands such as JBL, Mark Levinson and Bang & Olufsen.

Harman recently announced that it has been working on a system that would allow you to upgrade your in-car sound system with over-the-air updates. Basically, what Harman is proposing, is that car makers fit their cars with the Harman/Kardon high-end sound systems from the get go even though the price paid for the car’s speakers is the same as on the base sound system.

From then on, if you change your mind and consider the higher-quality sound system is worth it, you can buy it through the car’s infotainment system and activate it.

As you may be aware, the big difference between a Harman/Kardon sound system and a base system relies in the better amp and some additional speakers. Traditionally, hi-grade systems have subwoofers installed under the front seats for more bass along with a dedicated amp located somewhere in the car.

All these features could be installed by default by car makers and the customers could decide on the fly whether they want them or not. If you want better sound quality you can just activate the system remotely after paying a certain fee.

This kind of tech is already available in certain BMW models as we’ve already shown you. Harman claims this would make the option cheaper for the end customer, but there are other issues at play here. 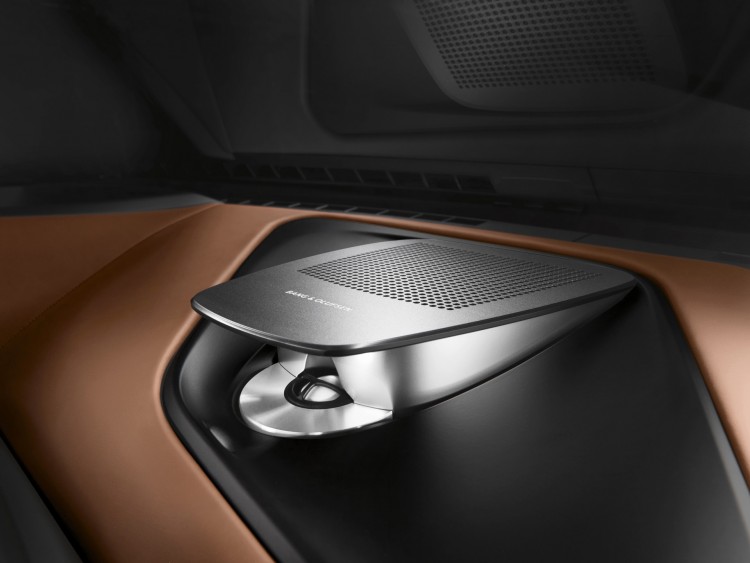 Solutions could be found for that as well, I’m sure. For example, on older BMW models fitted with the B&O sound systems, the center speaker on the dash would rise up whenever activated, a feature which could be kept. Therefore the car would have all the hardware but you’d only be able to activate that speaker – and make it rise – after paying for it. This feature would also allow car rental companies offer better sound for the customers willing to pay for it.