BMW won’t stop making FWD models anytime soon. Despite criticism from some customers, the front-wheel based BMWs are selling quite well. The BMW 2 Series Active Tourer, for example, brought a lot of new customers… 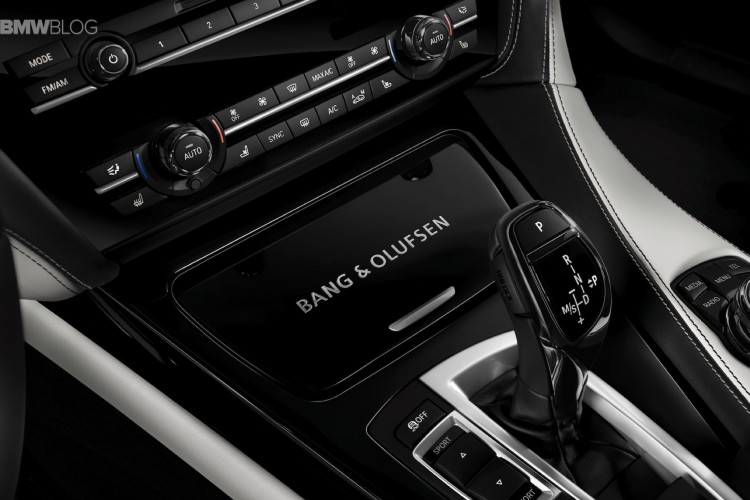 You probably heard of Harman/Kardon at least once in your lifetime. If not related to the audio system in a living room, if you’ve ever driven a BMW you might’ve heard the stereo playing through… 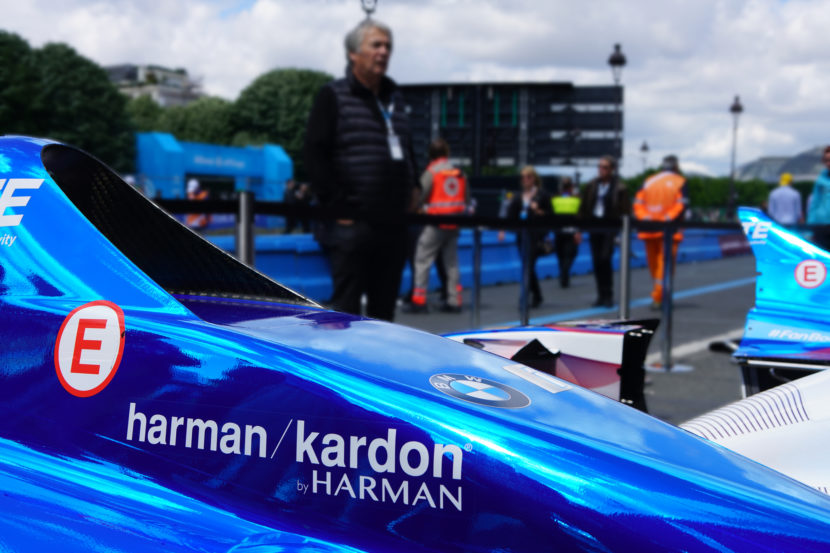 Audio systems provider Harman Kardon has announced today that it will team up with BMW i to sponsor the MS Amlin Andretti Race Team in the FIA Formula E Championship. Harman joins the team as… 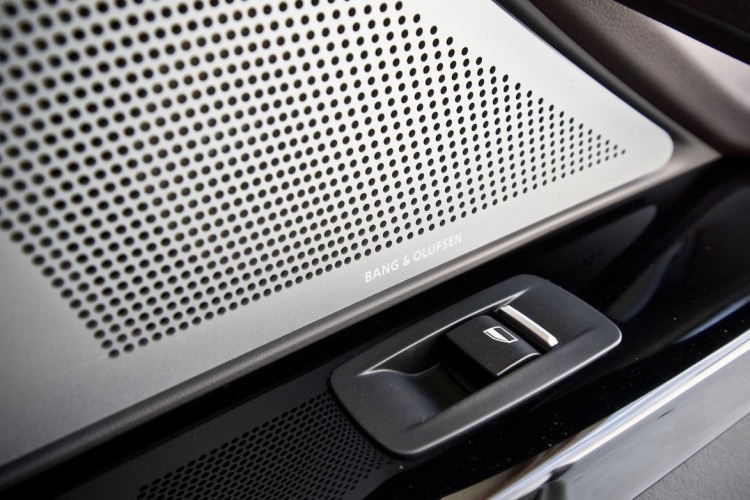 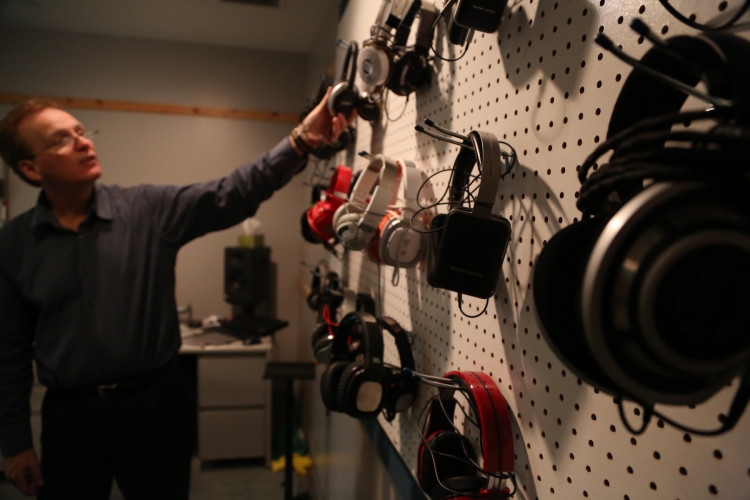 Harman Kardon factory tour: Pure to the art of sound

Sound is exactly half of the audio-visual experience and yet it is chronically overlooked, with great emphasis placed on visual quality. Sound comes second. When you finally awaken to the power and emotional experience of…