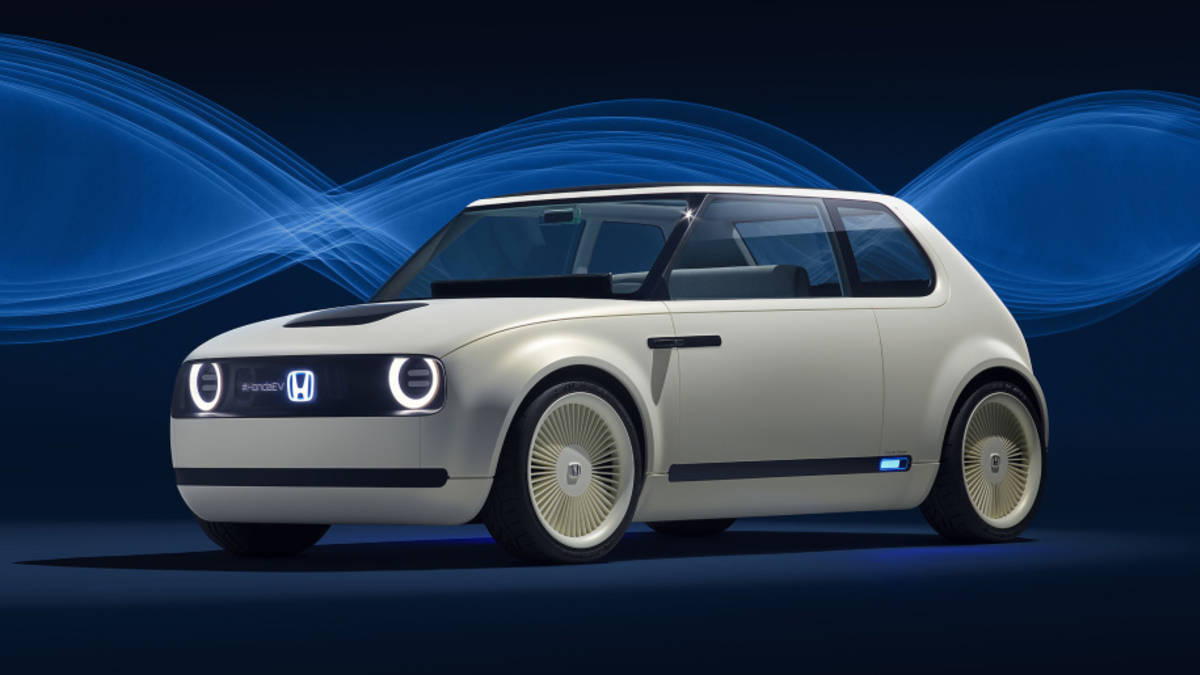 The 2017 Frankfurt Motor Show has been buzzing with electric car concepts from nearly every brand possible. BMW had one, with its i Vision Dynamics Concept, Audi had one in its Aicon (still don’t know how to pronounce that) and Mercedes-Benz had one that was so boring looking I can’t be bother to look up its name. But the most exciting new electric car concept, and one that could trouble the future of the BMW i3, actually came from Honda.

Breathing life into one of the most boring automotive segments on Earth, the Honda Urban EV Concept is a fun-loving little electric hatchback that seems to think personalities do not have to die when the internal combustion engine does. That’s not unlike the i3, as I personally think it has more character than any other EV on the road. Though, this Honda Urban EV has it beat. 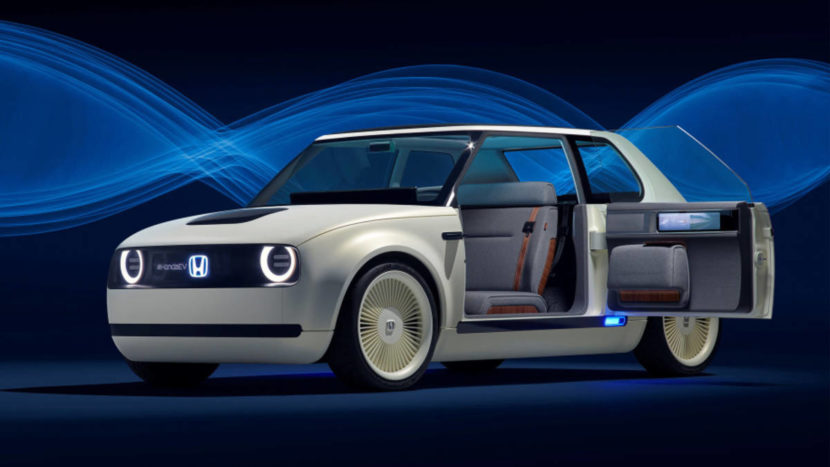 Just look at it. It’s adorable. I want to put it in my pocket and take it places with me, like a little pet. It just looks so happy to be there. It’s grille even has a digital screen that reads “Hello!” How fun. It even has rear-hinged doors, like a Rolls Royce Wraith.

Its styling is also retro, acting as a throwback to the original Honda Civic, with its flat nose and big, round headlights. The overall shape is strikingly similar to that of the O.G. Civic, a car that won much of the world’s hearts. What’s interesting is how it can look so characterful without a single body line or crease. Every body surface is completely flat and smooth. 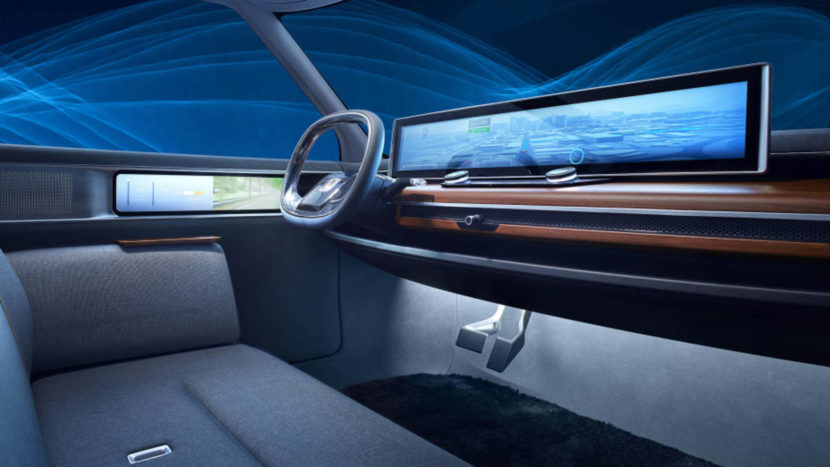 Inside, its cabin is almost a blend of the BMW i3’s and Tesla Model 3’s. The color scheme and materials instantly remind us of the i3, as does the wood trim on the dash. But the simplicity of the cabin reminds us of the Model 3. Though, it needs to be said, if you’re going to just do one big screen that houses all driver information, as well as the infotainment system, this is how you do it, with one screen that spans the entire dash (take notes, Tesla).

Obviously, many of the features inside, such as the cameras which replace all the mirrors, won’t make it to production. But it will have a cool feature where the battery can be disconnected from the car and used as a mobile energy storage device. 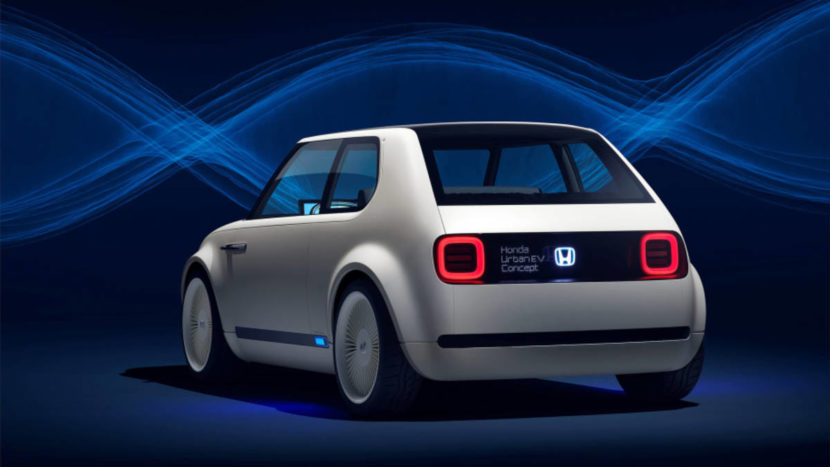 We don’t know exactly what BMW’s plans are for the i3 in the coming years. We do know that the brand doesn’t seem to be releasing many new EVs before 2021 and this Honda is planned to go on sale in Europe in 2019. So if BMW doesn’t get something new on the road by then, the little Honda Urban EV could charm its way into i3 owners hearts, the same way the original Civic did to many people way back when. The BMW i3 is the quirky EV hatchback of today but this Honda could be the replacement for tomorrow.