BMW M340d xDrive shows up on the Luxembourg site configurator 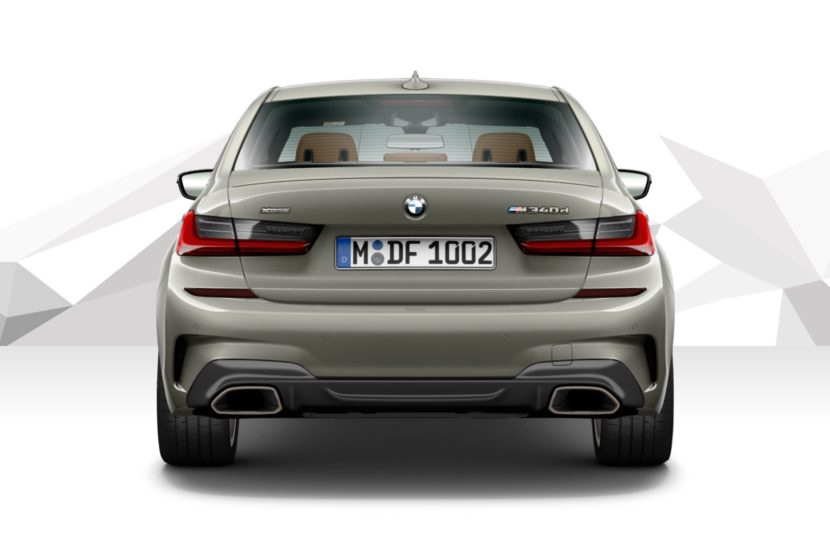 BMW officially extends the M lineup of the 3 Series with a new diesel addition: the M340d xDrive version. The new engine choice in the G20/G21 family complements the existing M340i versions with 374 PS in Europe (382 hp in the US). Recently, the diesel-powered M340d xDrive variant quietly made its way in to the configurator on the BMW Luxembourg website.

The new M340d xDrive will be available starting this spring. This version will be widely available across Europe, but it is not scheduled to reach the North American market. Also, the new model will only be offered with the xDrive all-wheel-drive chassis, so no rear-driven choice here. 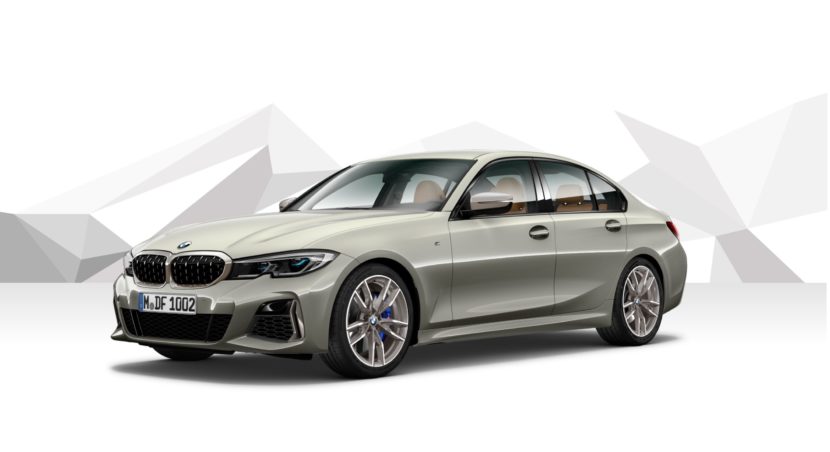 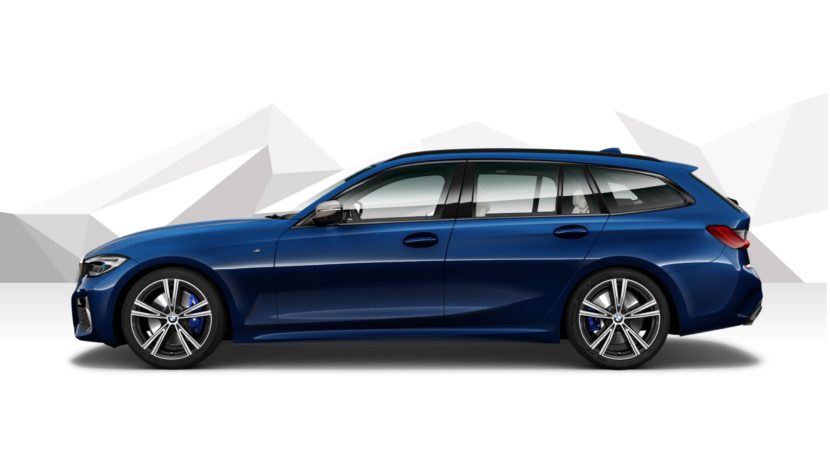 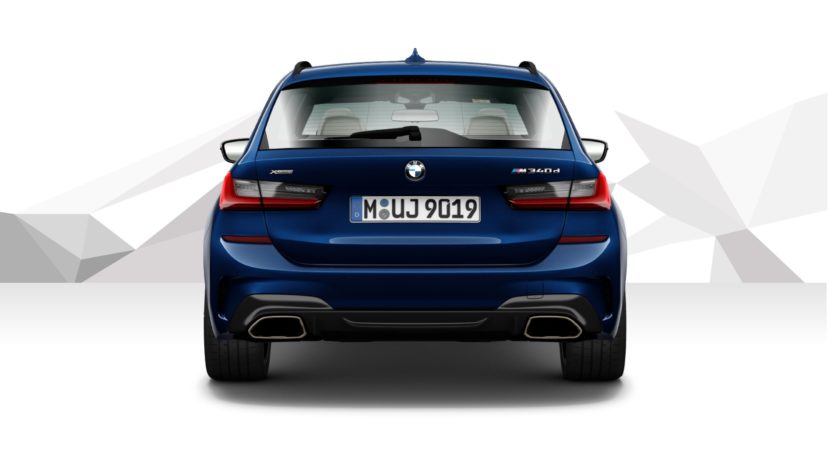 Last, but not least, the TwinPower Turbo single turbocharger B57 unit with a peak output of 265 PS (261 hp) constitutes the heart of the “30d” versions starting with the 3 Series and X3 SAV and going upwards. 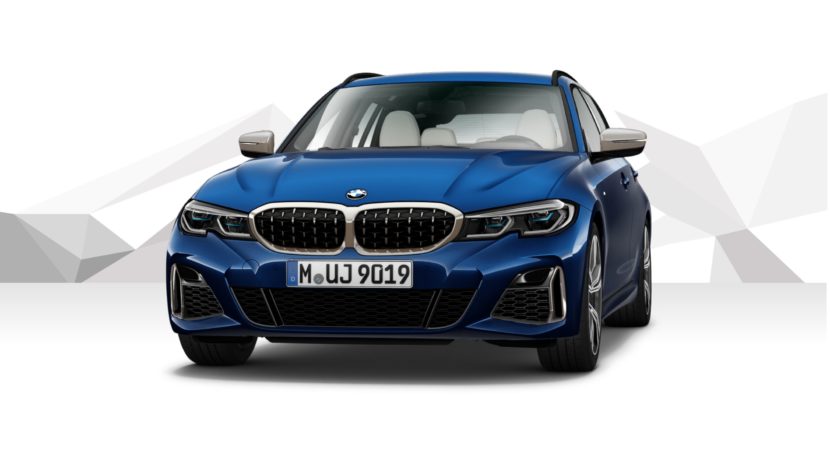 Moving forward with the new M340d, the acceleration from standstill to 100 km/h takes just 4.6 seconds (4.8 seconds for the Touring), the car being equipped with the 8-speed Steptronic Sport automatic gearbox as standard. However, this is still 0.2 seconds slower than the petrol-fed M340i Sedan (0.3 slower for the Touring). The top speed is electronically limited to 250 km/h.

In terms of exterior styling, the M340d receives the same visual tweaks as the M340i, so the list comprises of the Cerium Grey accents, the revised front air intakes, the specific M Sport alloy wheels, the trapezoid-shaped exhausts and the M Sport rear diffuser. The M340d also offers the choice of the full BMW Individual package of accessories and appointments for the 3 Series. 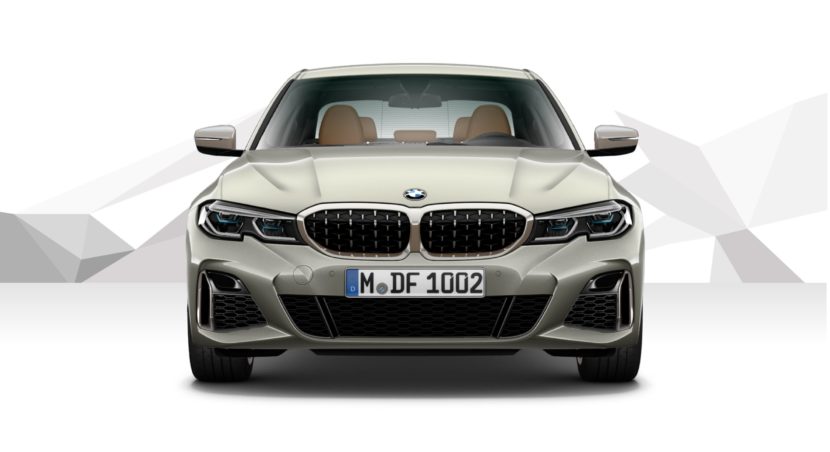 On the Luxembourg configurator, the new BMW M340d xDrive is slated to start at a basis price of 67,521 euros for the Sedan and 68,798 euros for the Touring, which may vary on other markets. However, we don’t expect a huge gap over this figure when the new version is also added in most European configurator where the model will be available.