There’s no longer much of a debate about the future of the automobile. Our future is electric, and likely highly autonomous, and there’s no getting around it, no wishing it away. However, there’s still a question about certain other alternative means of powering electric cars. For instance, some brands still believe in hydrogen power and BMW actually believes that the future will hold a specific place for both hydrogen fuel cell vehicles (HFCs) and battery electric vehicles (BEVs).

“We see fuel cells helping us to convert all our cars to zero emissions over the next two decades,” said BMW’s VP for hydrogen fuel cell technology, Dr. Jürgen Guldner.

Just like with pure battery-electric vehicles, HFC vehicles are also zero-emission. In fact, hydrogen cars are technically still electric, as they use electric motors as their means of propulsion. Just instead of their electric motors being powered by massive battery packs, hydrogen fuel cells create the electricity and the only emission from a fuel cell is water. So, vehicle emissions-wise, both HFCs and BEVs are the effectively same.

However, hydrogen cars also offer unique benefits that battery-electric cars do not. For instance, range and fuel time. It’s easier to give a hydrogen fuel cell car a further range than a pure BEV, as hydrogen has a high energy content. Also, an HFC can be refueled in a matter of minutes, very similarly to a conventional internal combustion engine. You just pull up to a station and fill up, like you would a gasoline car, and in five minutes you’re back on the road.

The downsides of HFCs are cost and infrastructure. If you think EV charging points are few and far between, try finding a hydrogen station. Also, HFCs are expensive to make. However, BMW feels that the cost is coming down and by 2025 it will be at a point where the brand can actually profit from them.

“2025 would be the earliest,” Guldner continued “If you look at the plans that Japan, Korea and others have published, they all suggest a window of opportunity between 2025 and 2030 for equalizing the cost with conventional technology.” 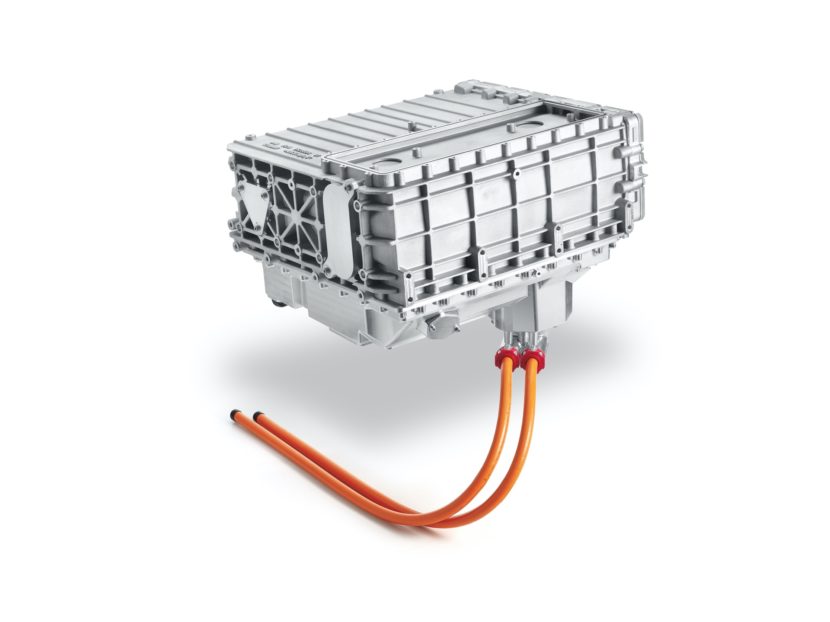 What’s interesting about having both technologies in the pipeline is the fact that you can offer different tech for different customers. HFCs are better for people who drive longer distances, while BEVs are better for the daily short-commuter or city-goer. Guldner seems to think 350 miles is possible from hydrogen cars by 2025, which will be about the same as most electric cars at that point. However, refuel times will likely still be much shorter, which will be why both options can work for the brand.