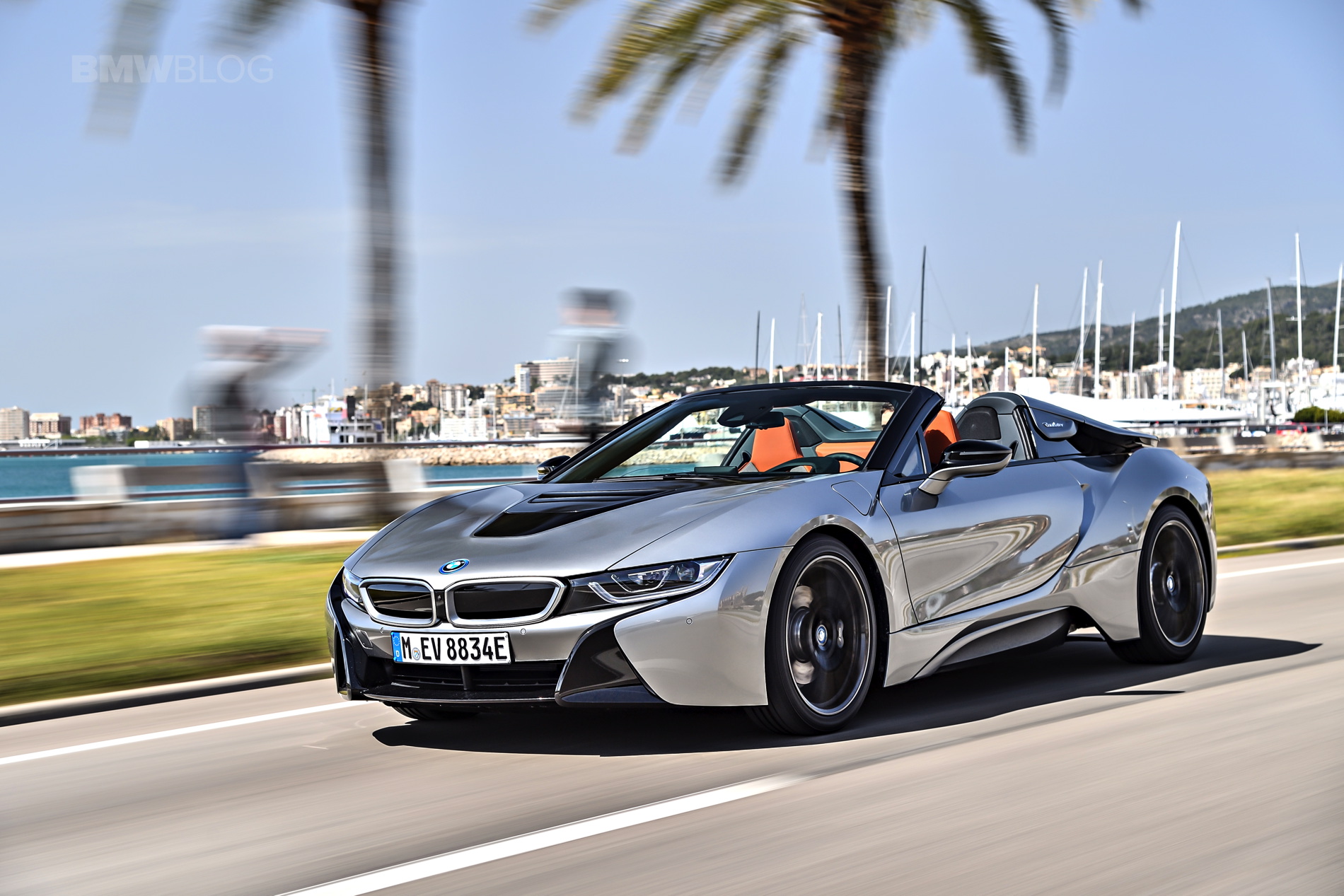 We recently said goodbye to the BMW i8, as we learned of its upcoming departure from BMW’s lineup. When the i8 first hit the scene back in 2014, it was mind-blowing, thanks to its sci-fi looks and hybrid powertrain. Now, though, it actually seems a bit old-hat (except for its looks, which are still from another world) compared to its more modern competitors.

In a recent comparison test from Motor Trend, we take a look at the BMW i8 Coupe, the Lexus LC500h, Polestar1 and newly refreshed Acura NSX. All of which are high-performance hybrids and all of which are very expensive. But which one is best?

Surprisingly, the BMW i8 doesn’t finish last in this test. We won’t spoil all of the results but we will say where the i8 placed — one place ahead of the last place Lexus. While the BMW i8 is still a stunner, and its powertrain calibration is still impressive, its dynamics are lacking compared to the other cars in the test. Its performance just isn’t as exciting as it once was and the rest of the industry has surpassed it. 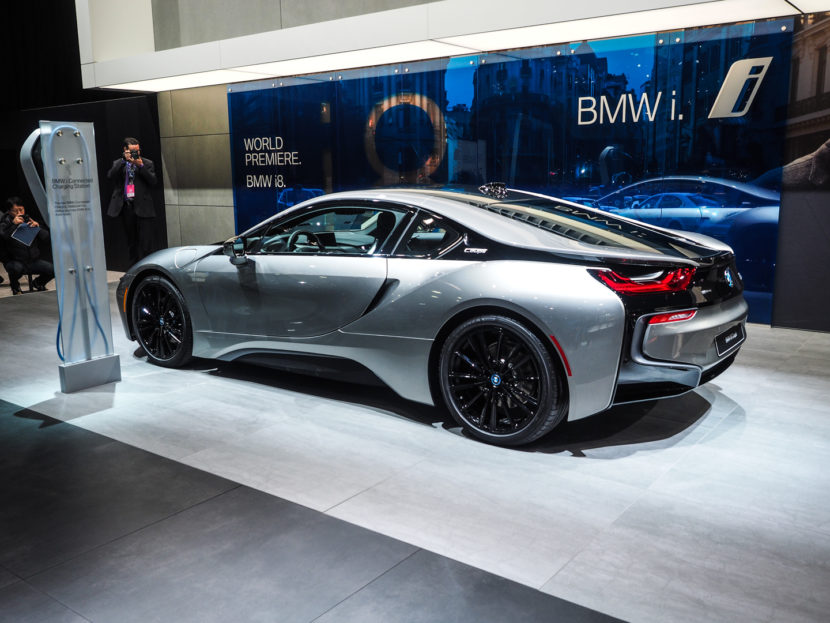 What’s even more surprising is how well the Polestar 1 performed. Polestar is a relatively new performance brand, under parent company Volvo, and its, umm, 1 is an entirely bespoke plug-in hybrid performance coupe. It’s not built off of any pre-existing Volvo and it uses a powertrain completely unique to Polestar. So the fact that it’s so good to drive is really impressive.

Again, we don’t want to spoil the comparison, as you should go and read it yourself, but it really shows the age of the BMW i8. We said it last week and I’ll reiterate it now; the BMW i8 is a car we like a lot, as its charm is hard to deny, but it’s just getting too old to be competitive. So as much as we still like it, it’s time for it to go. Let’s hope BMW can break the mold yet again in the near future.