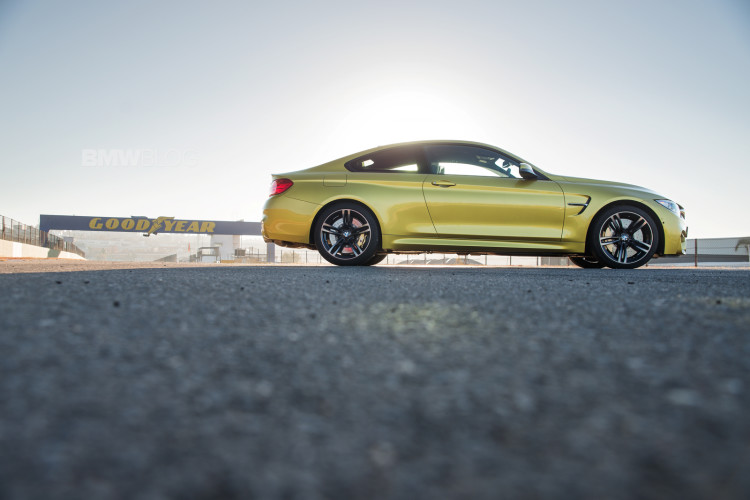 When two cars with roughly similar power meet at the drag strip, we’re tempted to put our money on the one with all-wheel drive. Consequently, in a duel between a second-generation Acura NSX and the… 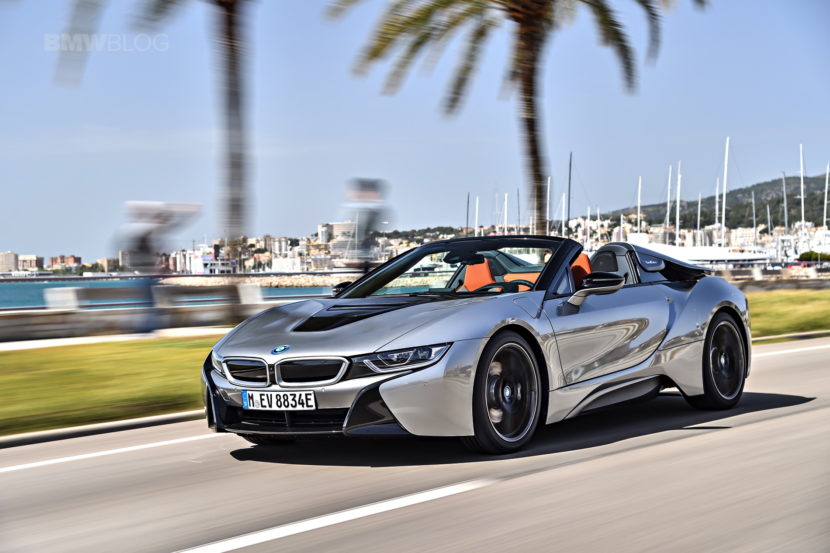 We recently said goodbye to the BMW i8, as we learned of its upcoming departure from BMW’s lineup. When the i8 first hit the scene back in 2014, it was mind-blowing, thanks to its sci-fi…

The people from Jalopnik have come to a rather logical conclusion recently: getting a 500 HP car today is rather easy and cheap. It wasn’t always this way. No longer than say 15 years ago,… 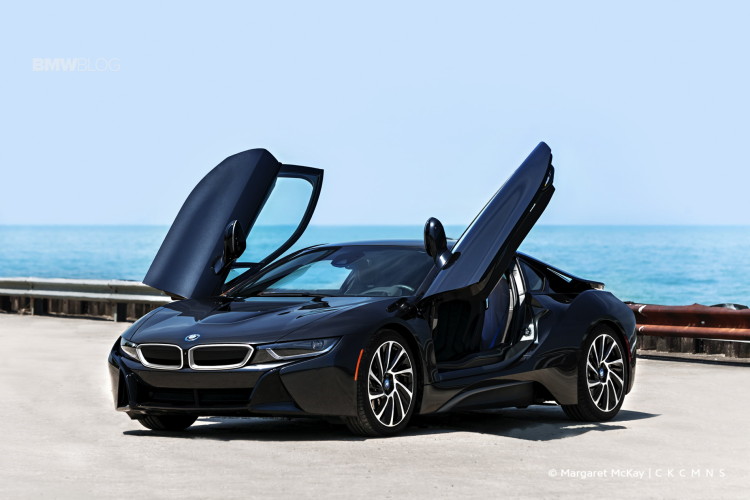 If you’re worrying about hybrid cars, electric cars and autonomy ruining your dream of owning an expensive sports car in the future, worry not. The sports car will not die when electrification takes over. The…

Is the Acura NSX the new hybrid supercar benchmark? 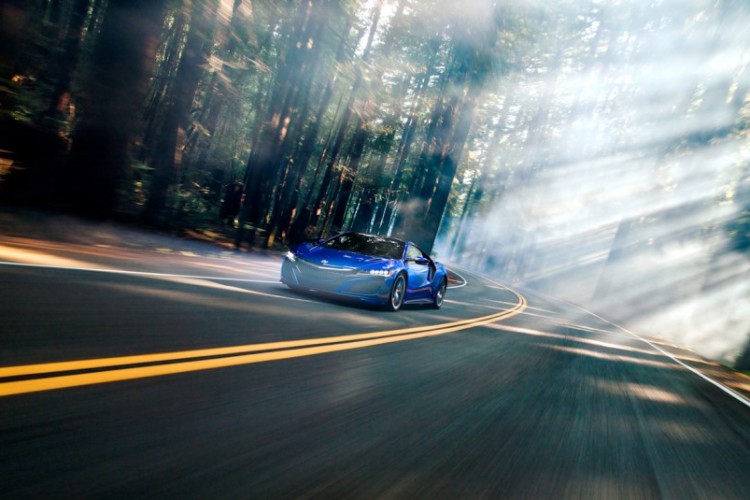 With the Acura NSX back, how does it compare to the BMW i8?

Most car enthusiasts fear an electrified or hybridized future. Most of us will not let internal combustion go gently into the night and will fight the electric car off, with piston in hand, until it’s… 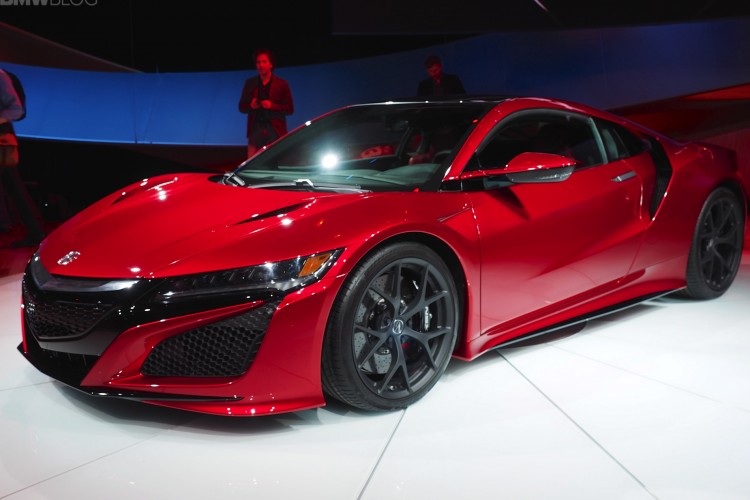 At the 2015 Detroit Auto Show, the Acura NSX makes its world debut. Dubbed by many as a BMW i8 fighter, the supercar from NSX is quite a looker. The supercar was first introduced as… 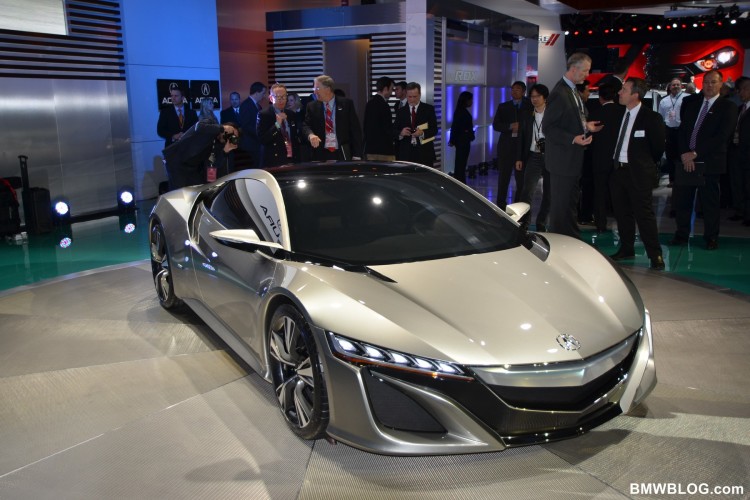 Acura NSX – A BMW i8 Competitor

At the moment the BMW i8 is in a class of its own. The closest things it has to rivals would be the hybrid supercar trio of the McLaren P1, Ferrari LaFerrari and the Porsche… 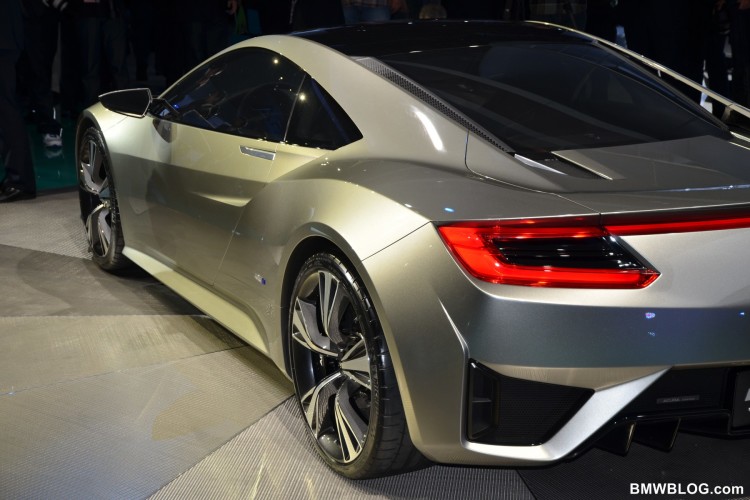 Acura chose Detroit to unveil it’s mid-engined hybrid NSX sports car. The car is slated to be built in Ohio and features the super hybrid all wheel drive system that Honda has pioneered. The SH-AWD…