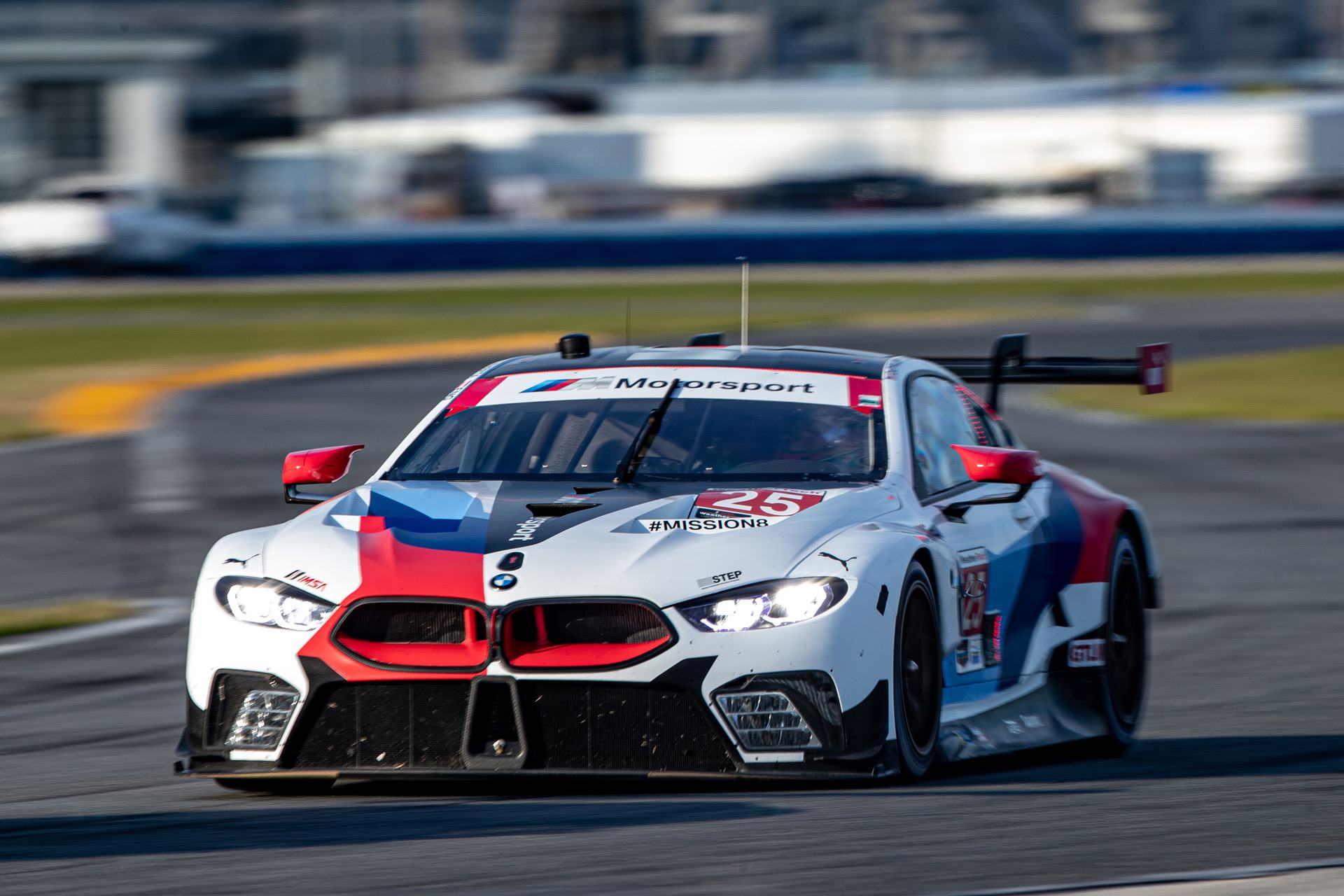 This coming weekend sees BMW M Motorsport and BMW Team RLL start the 2020 season of the IMSA WeatherTech SportsCar Championship (IMSA series). Traditionally the season kicks off with a real endurance classic, the 24 Hours of Daytona (USA) from 25th to 26th January.

BMW Team RLL, which will contest the IMSA series with two BMW M8 GTEs, is heading to the first highlight of the 2020 racing year with a lot of momentum. Last year, the team took the top spot in the GTLM class. 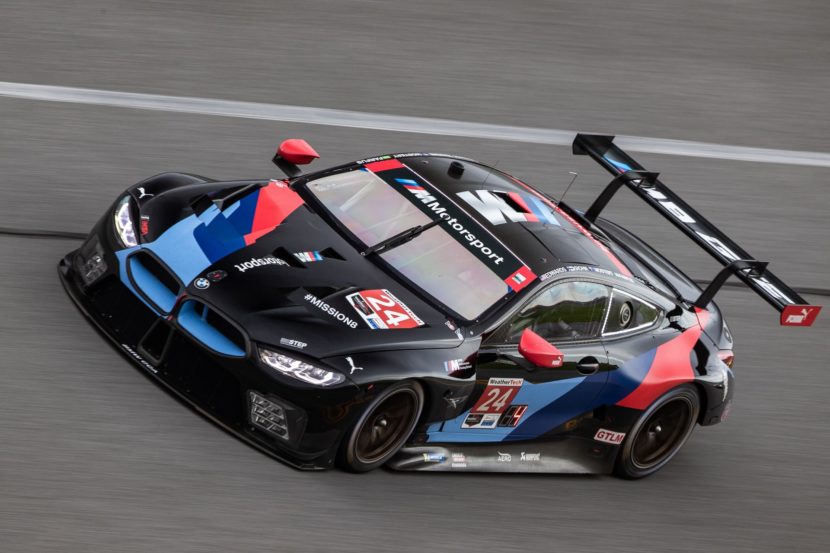 In terms of drivers, BMW Team RLL employs John Edwards (USA) and Jesse Krohn (FIN) in the #24 car again. At Daytona they will receive support from last year’s winner Augusto Farfus (BRA) and Chaz Mostert (AUS). The other three winners from last year will be in the cockpit of the #25 sister car, namely Connor De Phillippi (USA), Philipp Eng (AUT) and Colton Herta (USA).

New to the team is former BMW DTM driver Bruno Spengler (CAN), who, together with De Phillippi, will make up the regular team for the full season. In preparation for the race weekend, BMW Team RLL took part in the three-day “Roar before the 24” pre-test at the beginning of January.

In addition to BMW Team RLL, the Turner Motorsport team will also be competing at Daytona. The #96 BMW M6 GT3 contesting the GTD class will have BMW works driver Jens Klingmann (GER) and Bill Auberlen, Robby Foley and Dillon Machavern (all USA) at the wheel. The 2020 edition of the 24 Hours of Daytona gets underway at 13:35 local time (19:35 CET) on Saturday, 25th January.