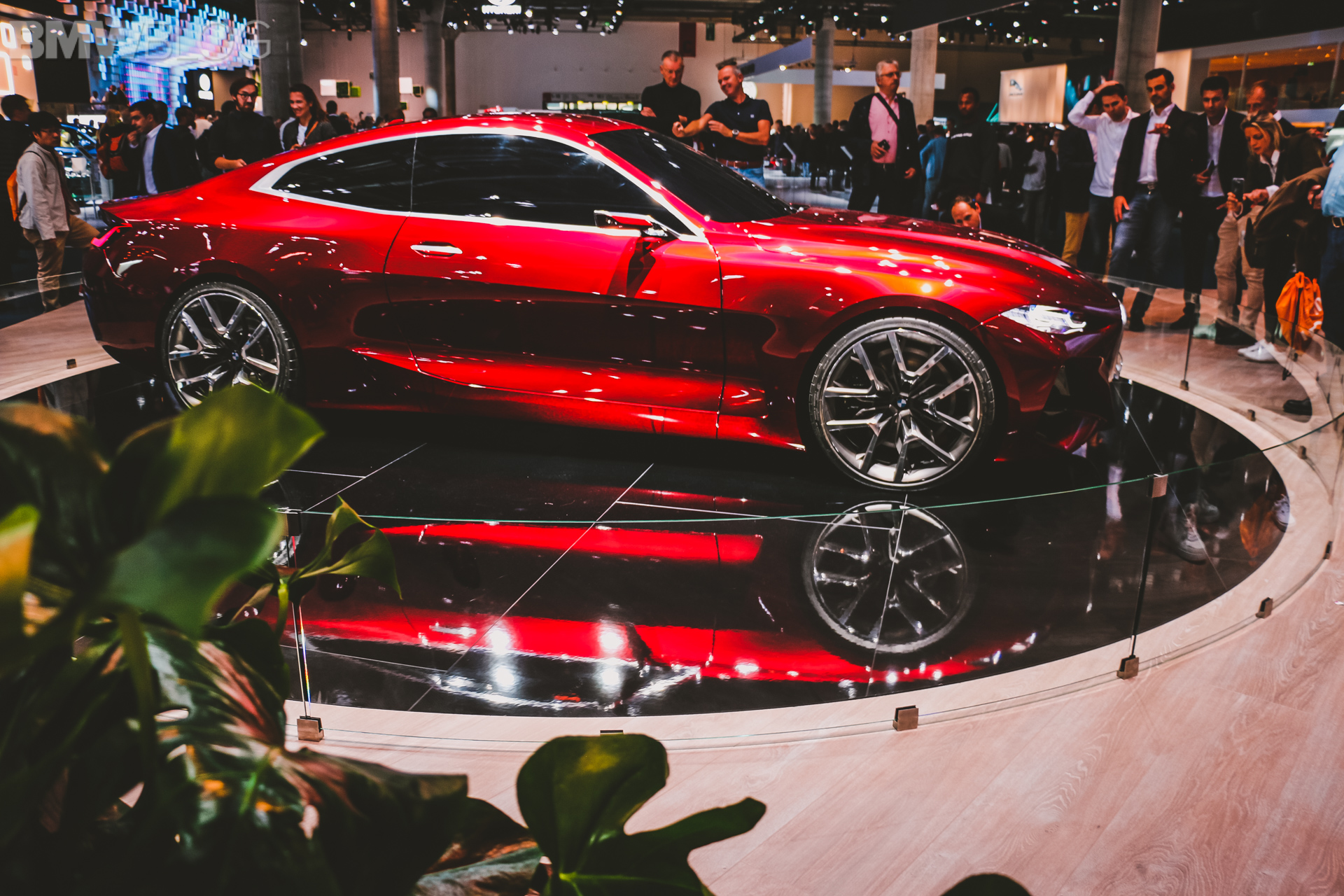 Of all the upcoming cars in BMW’s pipeline, the 4 Series Coupe is among the most highly anticipated. After the success of the G20 3 Series, BMW enthusiasts are very interested to see if the 4 Series can improve on its success with more stylish looks and a slightly sportier drive. However, there’s also a bit of fear that its new Kidney Grille design will look too much like the controversial Concept 4’s. Thankfully, we should see for sure soon enough, as the next two-door Bimmer is likely to make its debut at the 2020 Geneva Motor Show in March.

We don’t have any official information about the 4er’s reveal but it seems likely that we’ll see it in Geneva. We do know that we’ll see the official car sometime in the first half of 2020, so Geneva is certainly a possibility. But we also know that it’s the only auto show where BMW will have the chance to show it off in the first half of 2020. BMW has already announced that it won’t attend the New York Auto Show in April, so that leaves the Switzerland-based show as its only avenue to launch the new 4 Series. 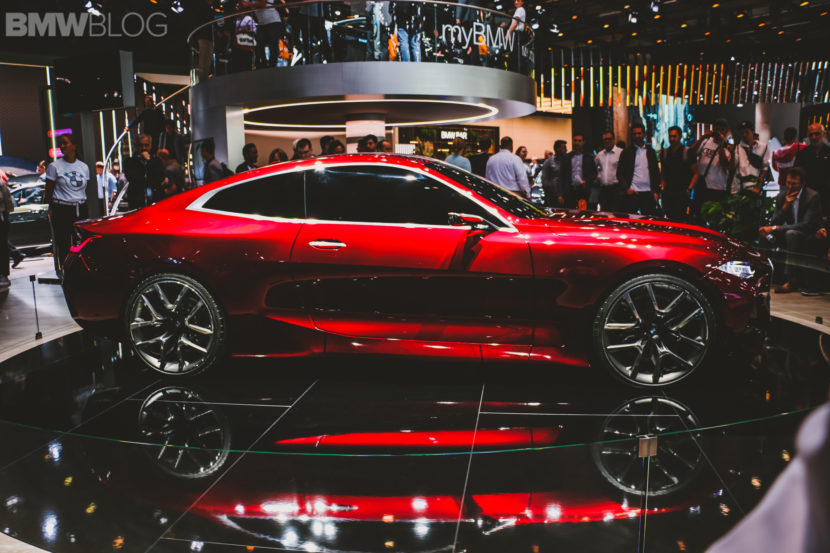 From what we’ve seen, the next-gen 4er looks surprisingly good. Its proportions are bang-on and its styling seems to be a bit sportier than that of the 3 Series. It has a baby-8 Series vibe and it might actually be better looking than BMW’s flagship coupe, thanks to its shorter wheelbase and overall length. In fact, it could end up being the brand’s best looking coupe when it finally goes on sale.

Again, we don’t have any official information and we’ve reached out to some of our sources for clarification but it seems very likely that we’ll be seeing the next-generation BMW 4 Series in Geneva come March. Stay tuned.