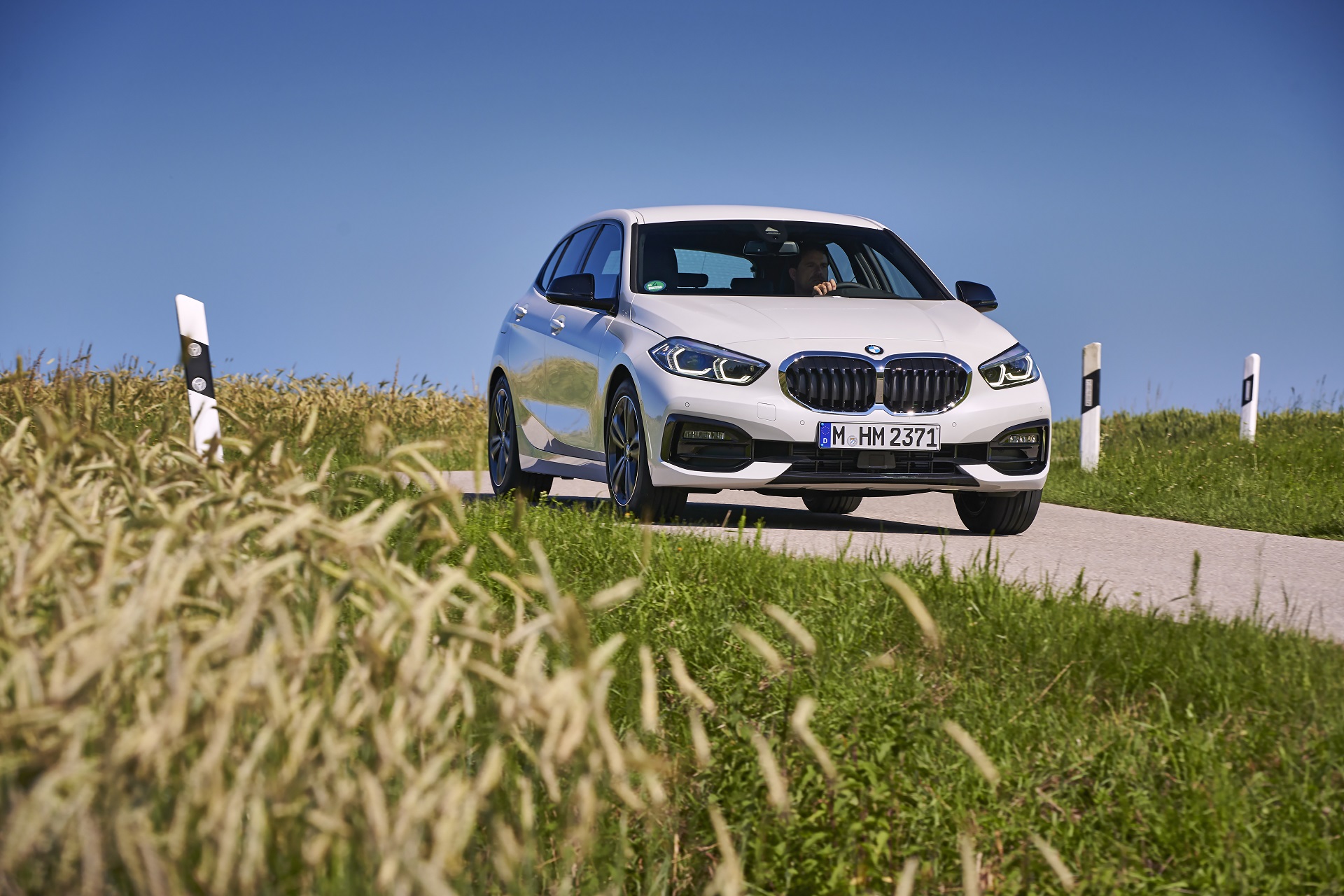 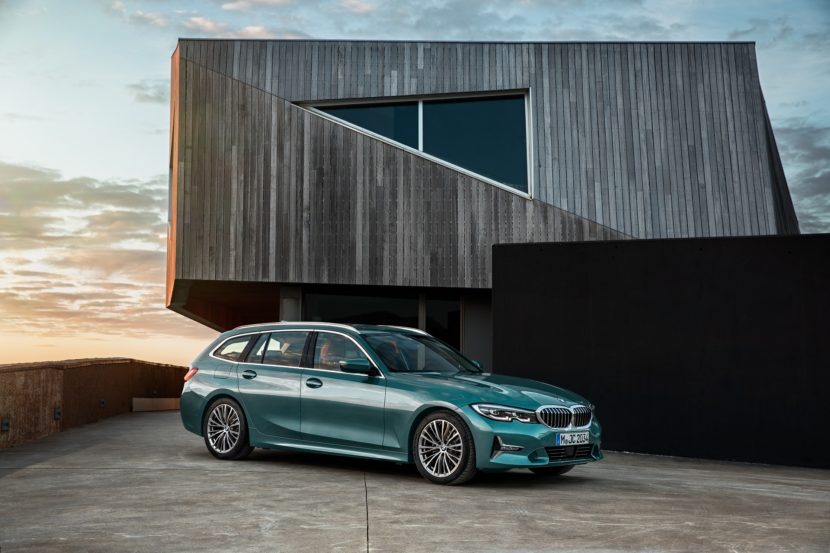 The new BMW 318i models are departing from the recipe used for the F30 generation models. Confirming our report, it looks like BMW is dropping the 1.5-liter 3-cylinder engines from its line-up. The old BMW 318i used the B38 mill under the hood with 136 HP. The new 318i models are fitted with a 2-liter 4-cylinder B48 engine making 156 HP and 250 Nm (184 lb-ft) of torque in both the Sedan and Touring models.

The standard equipment range for the new BMW 3 Series entry model includes an 8-speed Steptronic transmission. Acceleration from 0 to 100 km/h (62 mph) takes 8.4 seconds for the Sedan and 8.7 seconds for the Touring model. Top speed is 223 km/h (BMW 318i Sedan) and 220 km/h (BMW 318i Touring) respectively. Most likely, the new 318i models will become the new entry-level models.

Prices haven’t been announced yet but, most likely, the new petrol-powered models will be slightly less expensive than the 318d diesel alternatives.