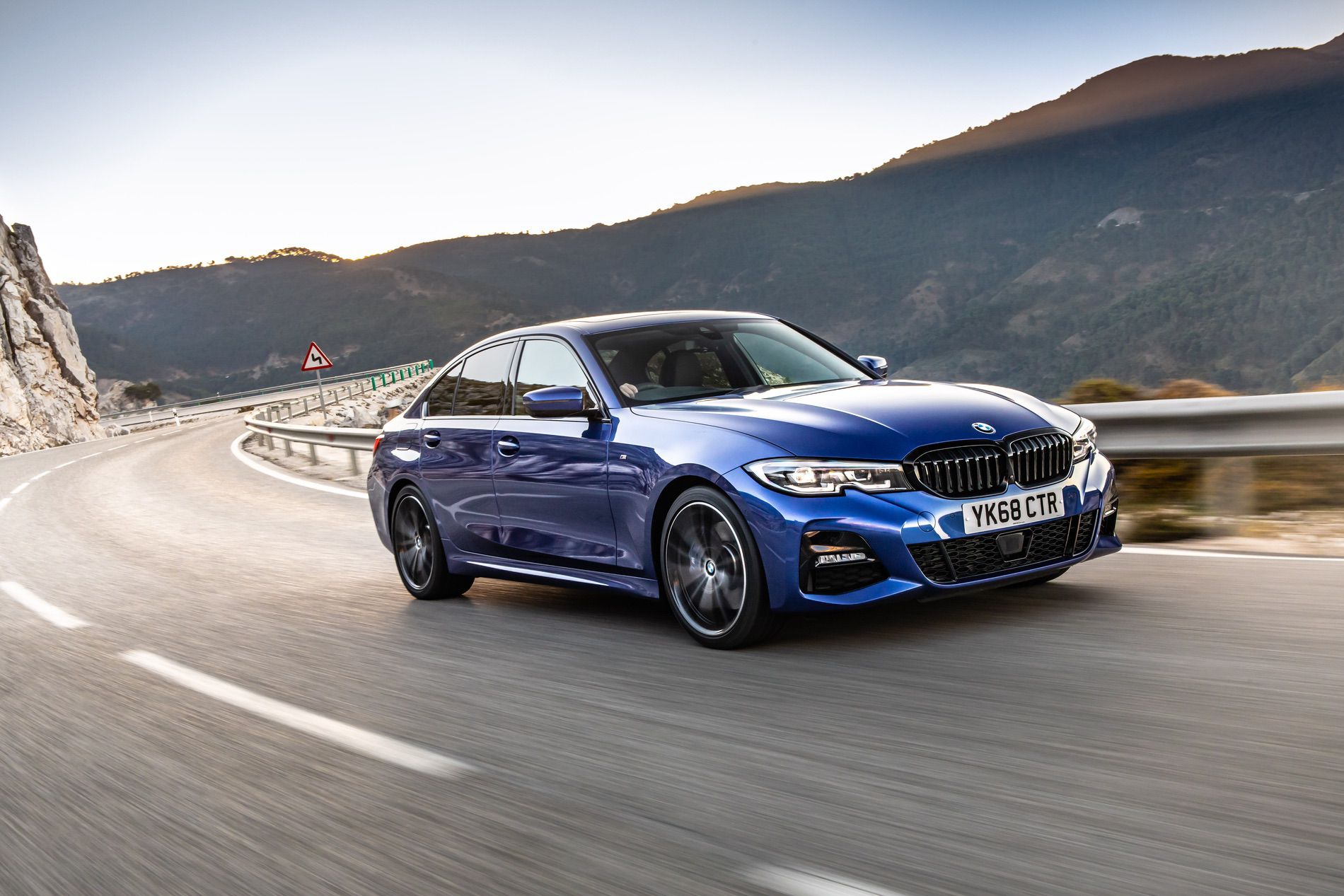 Between all of us here at BMWBLOG, we’ve driven just about every single iteration of the new G20-gen BMW 3 Series possible. For the most part, we’ve all been happy with the new 3er, with very, very few complaints. Almost every version of the new 3 Series is fantastic and we’re not the only ones that think so, as Carwow just named it the best family car of 2019. In this new video, though, Carwow’s Mat Watson takes us through the new 3er and explains why he likes it so much.

The 3 Series in this video is a BMW 320d xDrive, probably the most common and family-oriented version of the car. Despite that, it’s still a fun and engaging car to drive and that’s what makes the new 3er so good. Not only is it practical, comfortable and premium but it’s also a genuine sport sedan, even in its slower, less exciting trims levels.

One of the biggest reasons why Watson loves the 3er is its new iDrive system. He’s a big fan of BMW’s iDrive, especially this newest generation, and seems to prefer it over every other brand’s system. In fact, any gifts he received during this past holiday season were probably met with “Thanks, it’s nice but it’s not as good as BMW’s iDrive“. Having said that, it is among the best infotainment systems on the market, if not the very best. 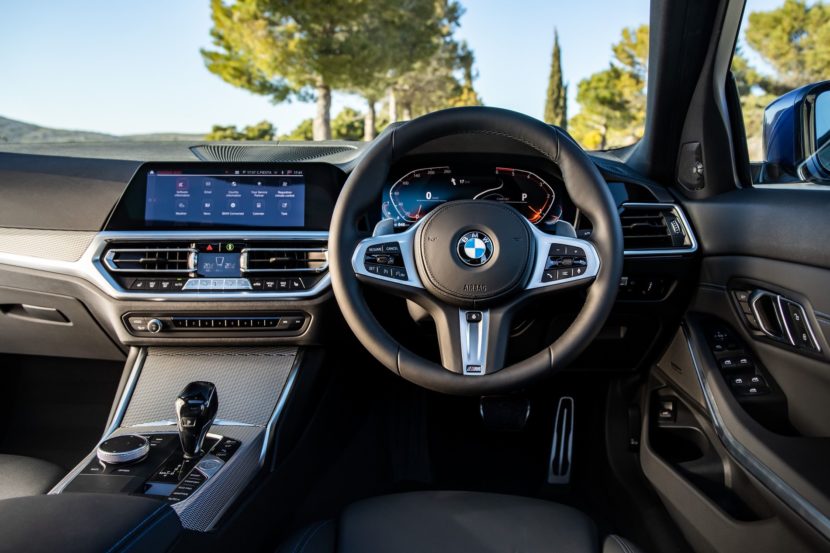 When you combine that with the fact that even the lowly BMW 320d is fun to drive, that makes the 3 Series a superb overall sport sedan. Personally, I tend to agree with Watson and the new 330i beat out my previous favorite sport sedan in the segment — the Alfa Romeo Giulia — in my comparison this past Summer. So I can fully see why he’d name it the best family sedan on the market because, as far as everyday family sedans go, it’s almost impossible to beat. It’s even better as a wagon but we don’t get that here in America so I don’t want to talk about it. I’m still bitter.