BMW i Motorsport previews the first race of 2020: the Santiago E-Prix

Home » Racing » BMW i Motorsport previews the first race of 2020: the Santiago E-Prix 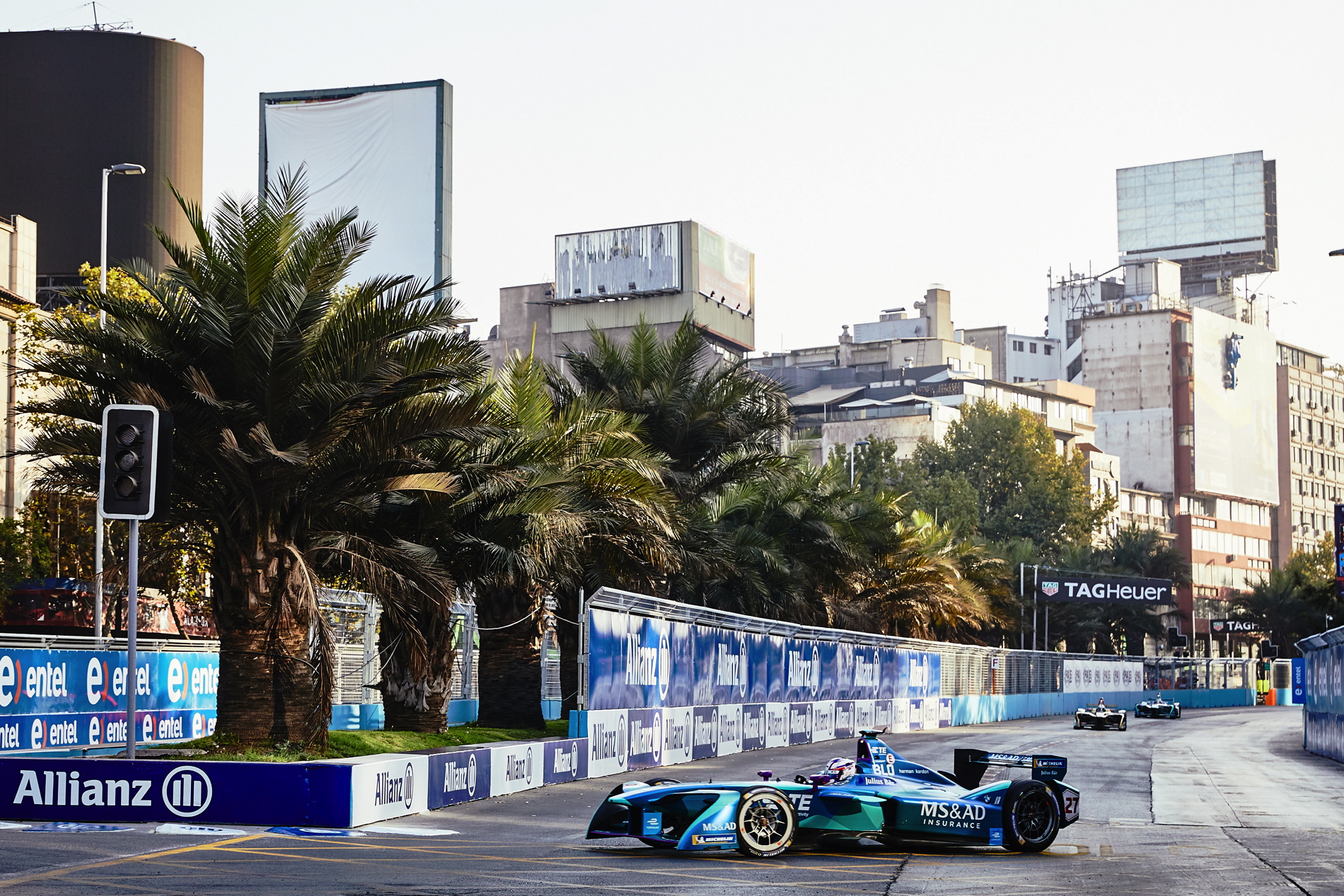 Formula E resumes the 2019 – 2020 season with the upcoming Santiago E-Prix, to be held this weekend in Chile. The BMW i Andretti Motorsport greets 2020 in full force, after the two pole positions and one win of Alexander Sims in the first race of the season at Diriyah, Saudi Arabia.

For the second race of the 6th Formula E chapter, the teams will head over to the streets of Santiago, Chile, on a track that measures 2.287 kilometers, covered anti-clockwise. The circuit comprises 11 turns, 8 to the left and 3 to the right and it got slightly reconfigured to bring more action. 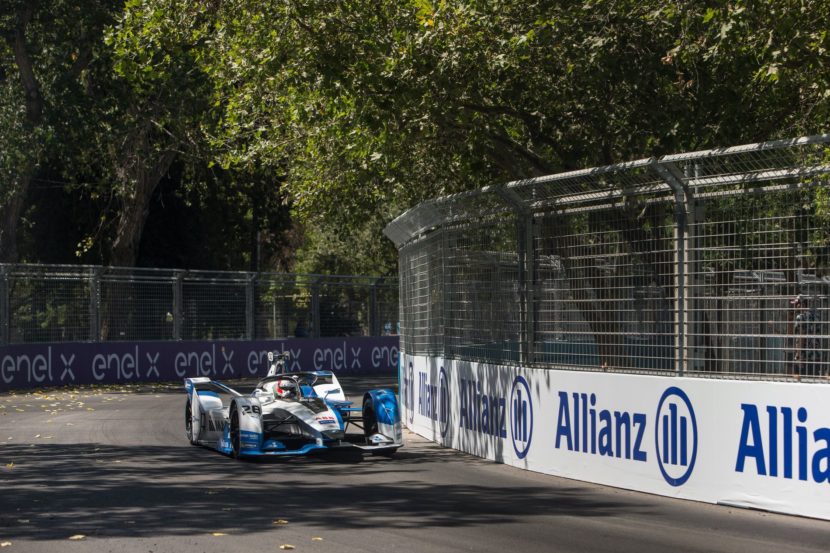 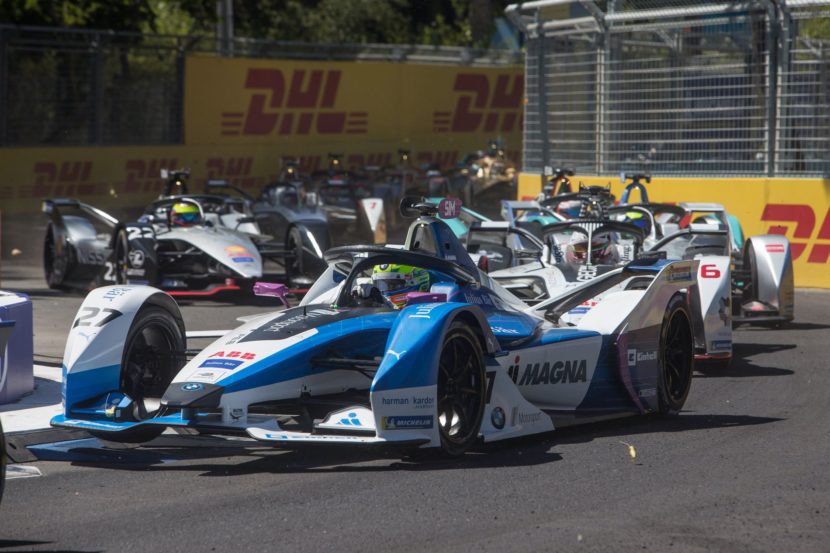 Due to recent circuit reconfiguration, the Santiago racetrack is now proving to be very technical and requiring a good balance for the front axle set-up. There are few overtaking opportunities, at Turn 9 and Turn 1. The tire attrition is very high here, due to the tarmac composition and technical demands of the circuit. Maximum speed, of about 230 km/h, can be reached prior to hitting the apex of Turn 9.

The Attack Zone starts outside Turn 3, so then drivers can activate the ATTACK MODE on their Formula E single-seaters. The risk of crashes is increased in the majority of the circuit, especially in sections 1 and 3. Crucial to a good race performance are the qualifying group, the efficient energy and temperature management in the heat conditions of the location and controlling the tyre wear. 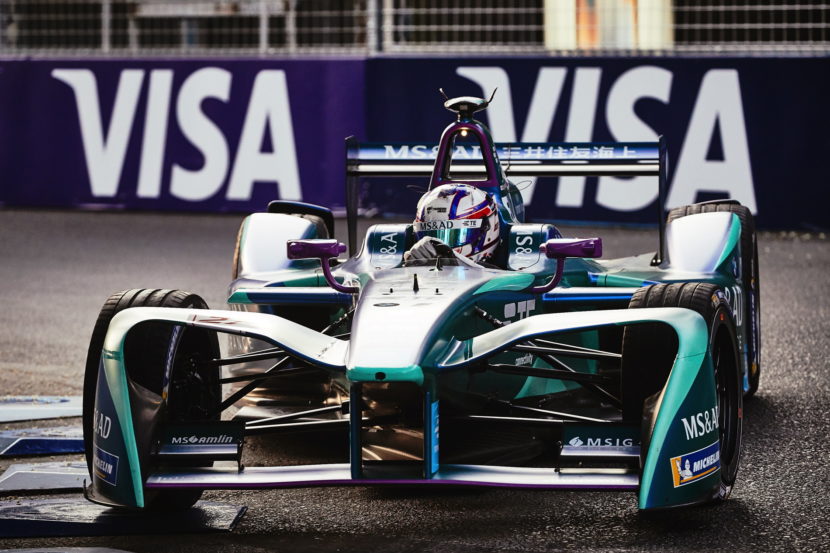 Alexander Sims hopes to repeat the success of BMW i Motorsport at Santiago in Season 6 as well, after a well-deserved holiday: “The break after Diriyah did me a lot of good and I feel refreshed going into the race in Santiago and ready for the challenge. Obviously I am not heading to Santiago thinking that I will automatically get pole position and the win again, but I am ambitious enough to set my sights on getting another win.”

“The BMW i Andretti Motorsport Team was strong in both Diriyah and Santiago in Season 5. I hope we manage the same again this time. All of the drivers will have to internalize the new track layout first. The training in the simulator has already helped me a lot with this. The fact that I will have to compete in qualifying group 1 for the first time is a challenge, but I hope that we will cope well and will be able to get another strong result.” 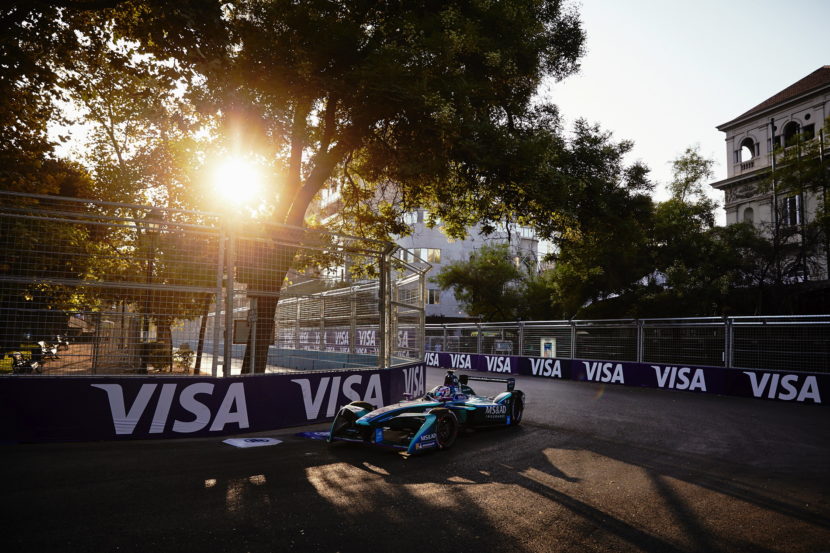 Max Guenther hopes that he will be able to deliver a better result for the team in the second race of this season after the disappointing Diriyah E-Prix: “After the long break I have more than just recharged my batteries, and I can hardly wait to get back on the track. I had a lot of fun in Santiago last season and I hope that the new layout of the track will be just as cool to drive on.”

“I was very pleased with my performance in the second race in Diriyah in particular. My pace was promising, even if we didn’t pick up any points in the end. This gives us all even more motivation to be even better in Santiago. The chemistry in the team is brilliant. I feel very at home.” 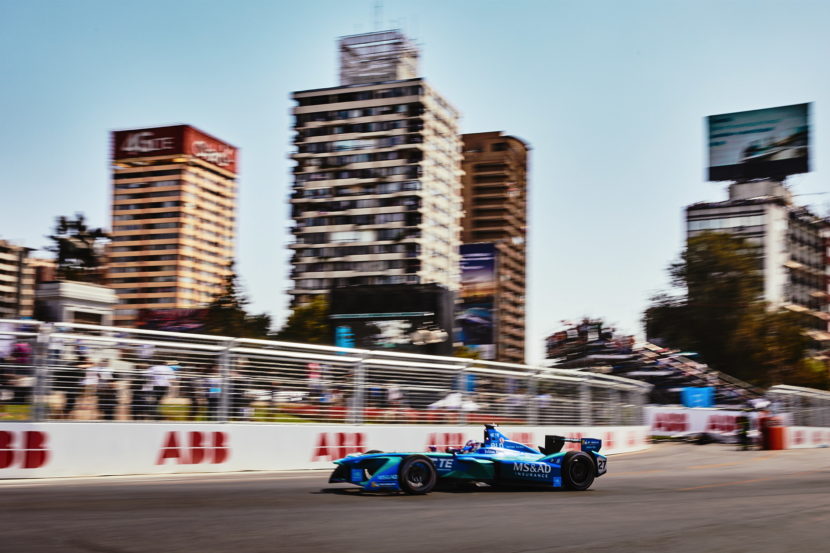 Team Principal Roger Griffiths further highlights on the challenges BMW i Andretti Motorsport is faced with in the second round of the season: “The year ended on an obvious positive note with the win in Diriyah for Alexander and so the whole team is keen to show that this was not just a one off and is looking for more success as we head to South America. While we are returning to the same venue as last season, the track itself has undergone many changes; from a comprehensive resurfacing to address the tarmac issues from last year, to a change in the layout to accommodate the new pit lane, all of which will mean more challenges for the engineering team and the drivers alike.” 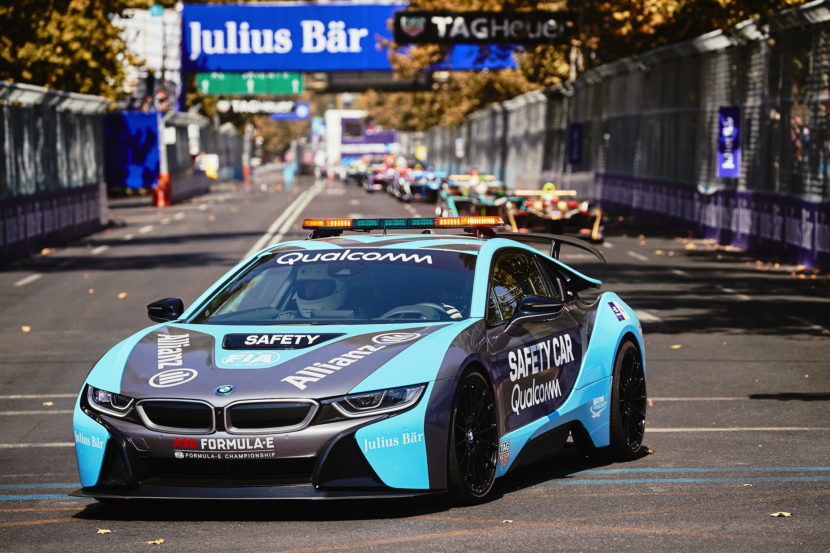 “While everyone enjoyed a well-deserved break, it didn’t mean that the work stopped after the last round. Not only did we all take a long hard look at what led to the success in Diriyah, we also looked at areas we could improve upon as we fully expect our competition to come back strong in the New Year. Alexander is on a roll with his pole position sequence and will be looking to show his pace once more, although having to qualify in group 1 will be a special challenge for him. Max will be hoping to put the disappointment of the last race behind him and be aiming for a strong finish in his own right.”, concluded Griffiths. 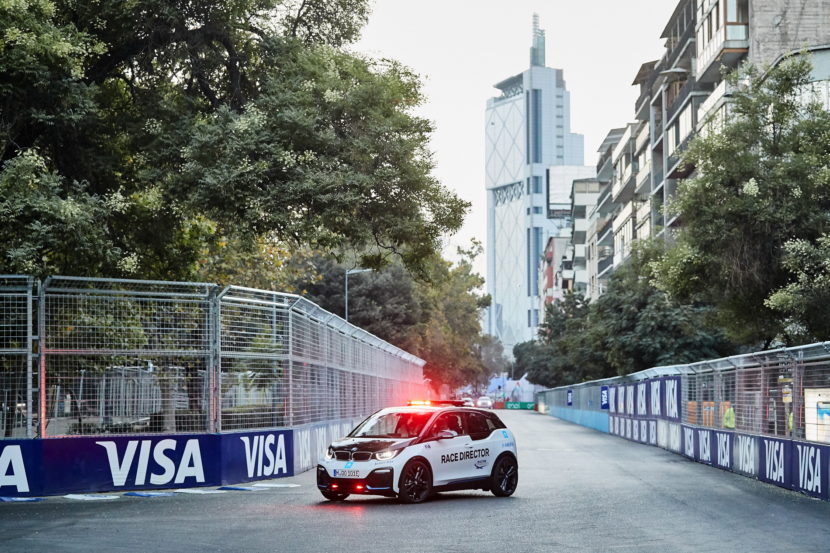 Safety and security during Formula E grand prix will be once again the duty official BMW i models: the BMW i8 Roadster Safety Car and BMW i8 Coupe Safety Car will be deployed whenever needed to bring back track order. The BMW i fleet also comprises the BMW i3s as Race Director Car and the plug-in hybrid BMW 530e in its role as Medical Car. BMW i continues its successful journey “Official Vehicle Partner” in the Formula E competition for the 6th season as well.