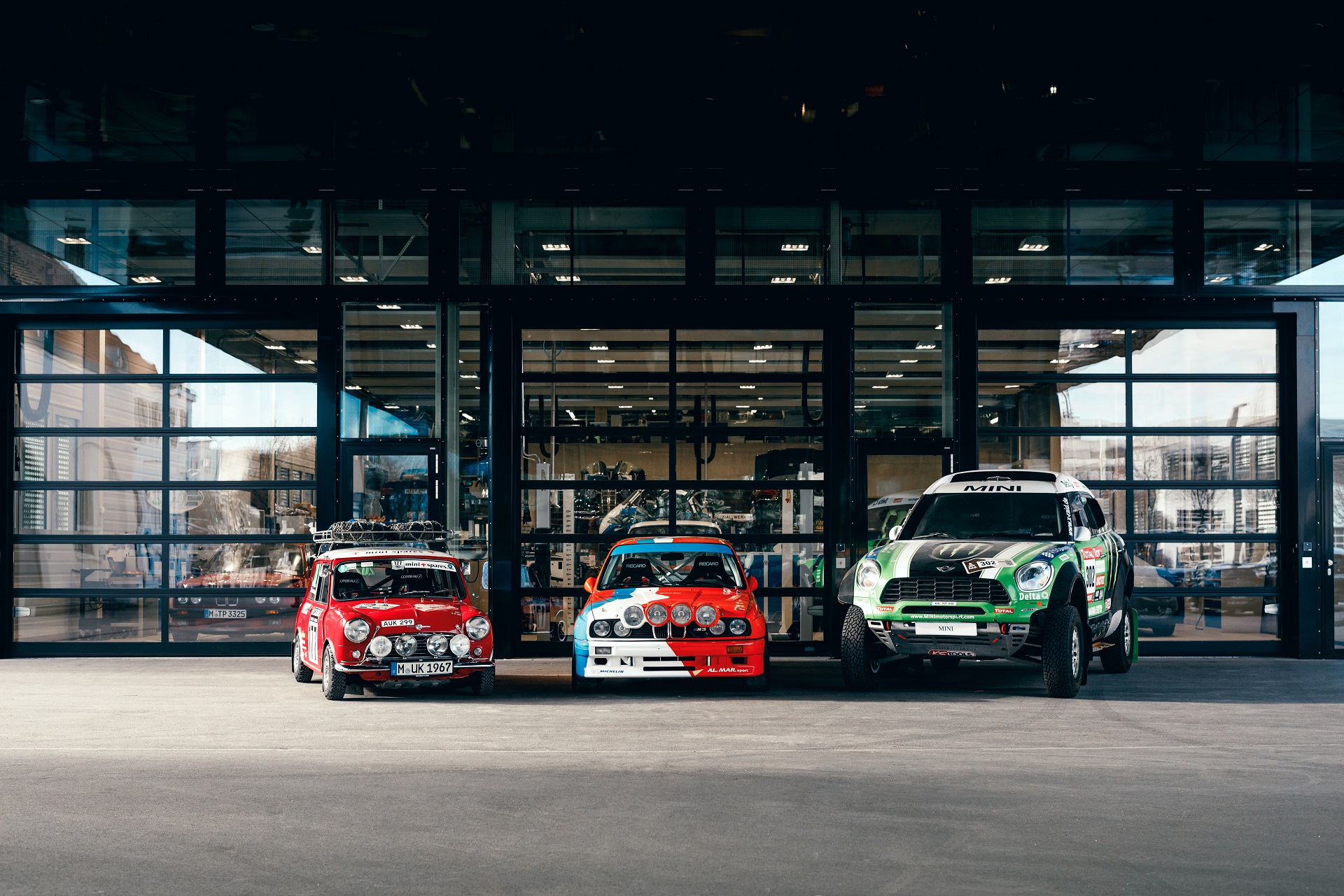 Our friends over at BMW Group Classic are starting the year with an ice race. The guys will be traveling to Zell am See with a host of legendary cars to take part in what seems like a crazy fun event. The GP Ice Race 2020 will be held on February 1 and 2 2020 and will be hosted by the aforementioned Austrian town for the second time. What makes this event special is the fact that it spares tires from getting shredded.

While BMW cars have been seen on the ice at the GP Ice Race, this is actually the first time BMW Group Classic will take place in the competition. Their line-up is also pretty impressive, showing that the goal here is to make a lasting impression. The one that will probably attract the most curious looks will be a BMW E30 M3 which won the European Touring Car Hillclimb Championship twice before being converted to a successful rally vehicle. As you can see, it was properly prepared with several headlights on the front end. 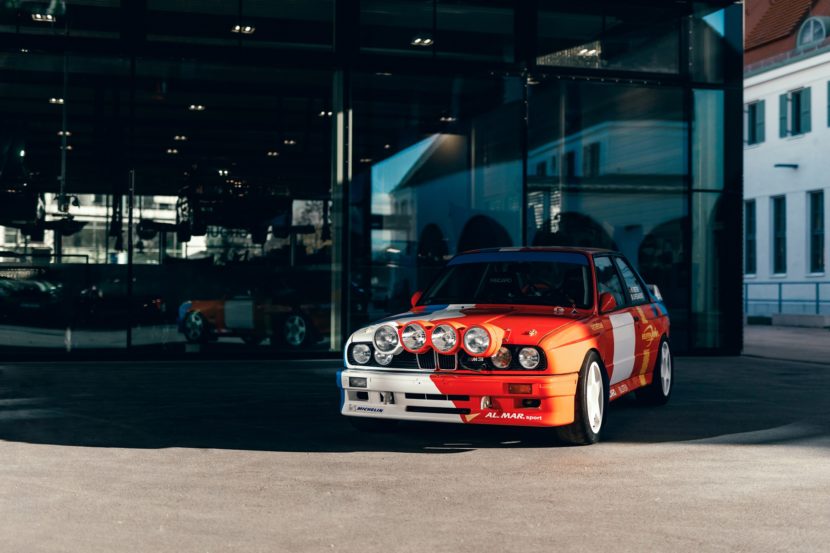 There will also be two MINIs lining up, a combo that could be used for comical effect, to show how much of a difference 50 years of development make. The cars in question are a classic Mini Cooper S rally car (a model that created a sensation just a few weeks ago at the Coppa delle Alpi 2019) and a MINI ALL4 Racing that won the Dakar Rally in 2012. Therefore, the line-up is pretty hardcore, not to mention that Philipp Eng, a DTM driver, will be the one behind the wheel of the BMW E30 M3 rally car.

The GP Ice Race is a tribute to the legendary racing events that were held on the town’s frozen lake in each of the winter seasons between 1937 and 1974 and attracted large numbers of spectators. The new edition will take place on a natural ice track at the old airfield where modern racing cars piloted by numerous celebrity drivers compete alongside young-timers and classic cars to test their mettle in a setting with a wintry mountain backdrop. 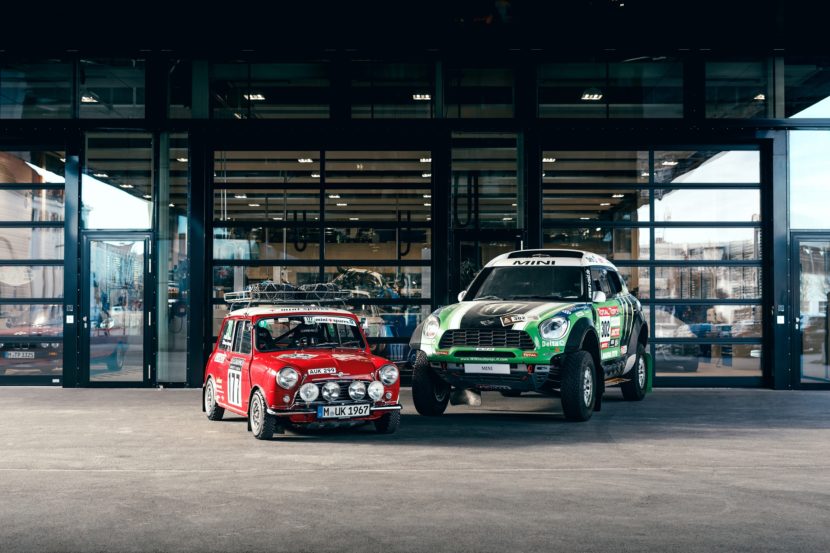 The event also includes skijoring, which is one of the precursors for ice racing in Zell am See. Daredevil skiers used to be pulled along over the icy track by galloping horses and later by motorcycles and cars. BMW Group Classic also prepared two surprises for those in the audience, bringing out a BMW M1 designed by Walter Maurer, which raced at Le Mans in 1981 and the BMW V12 LMR, the winner of the same race in 1999. 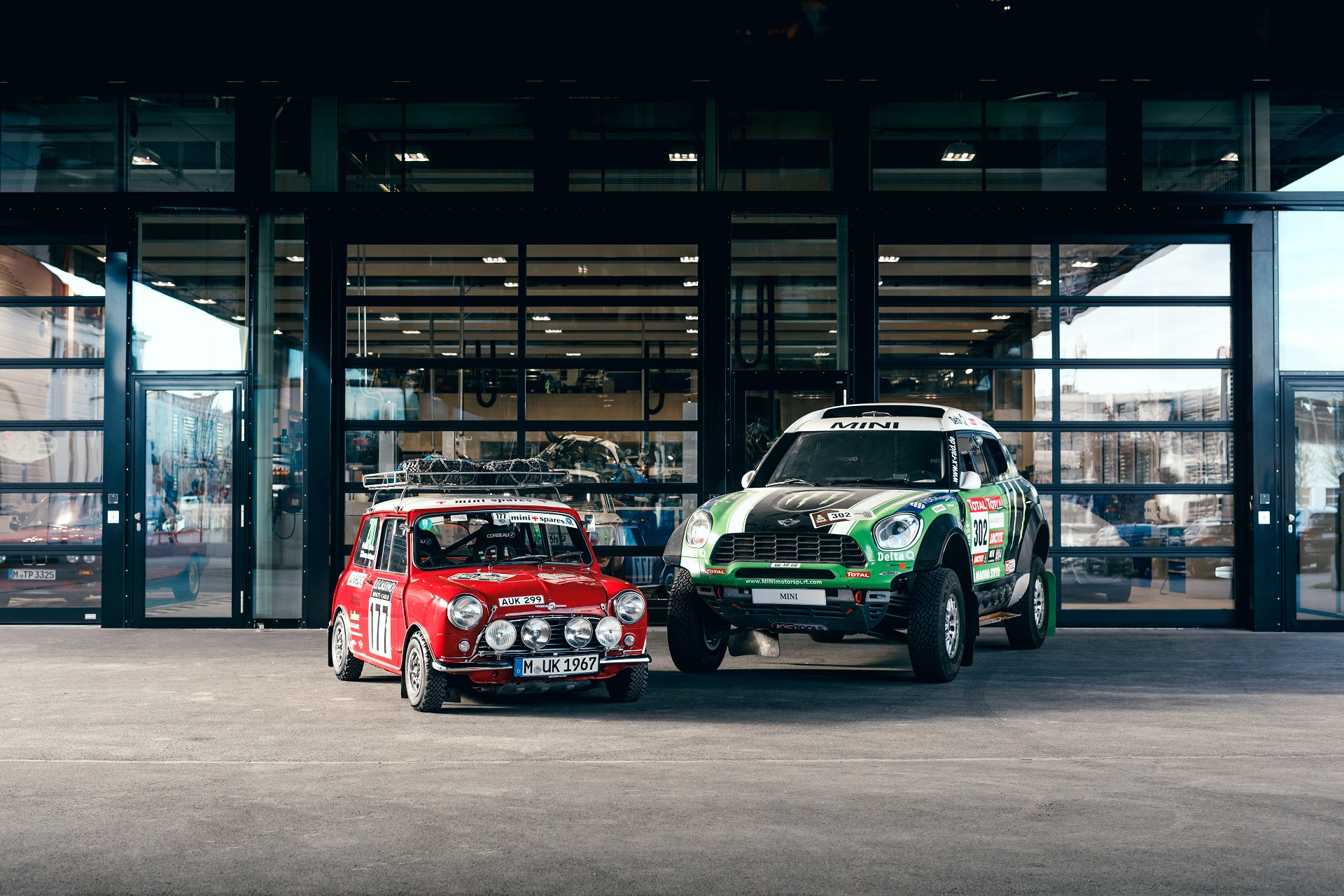 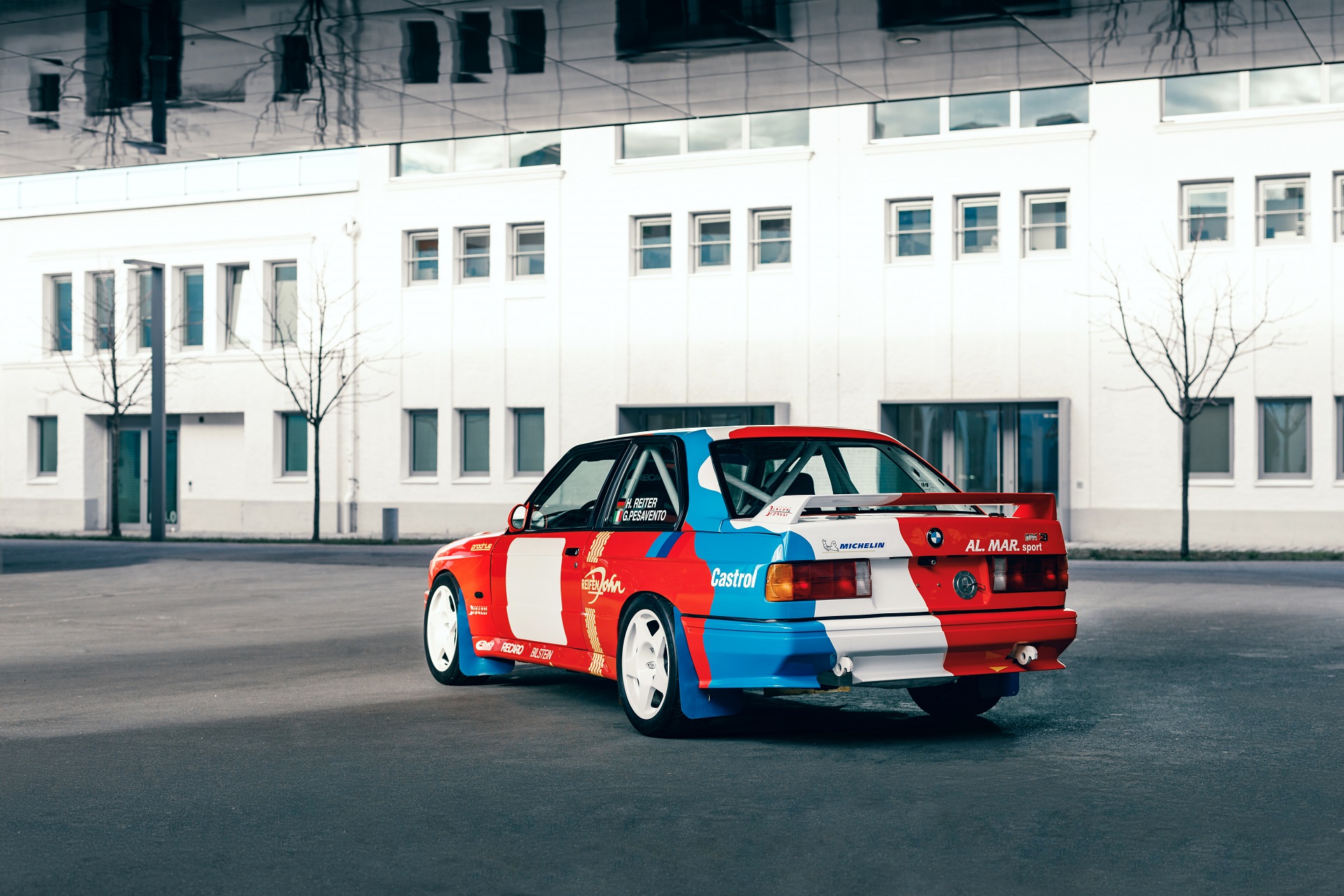 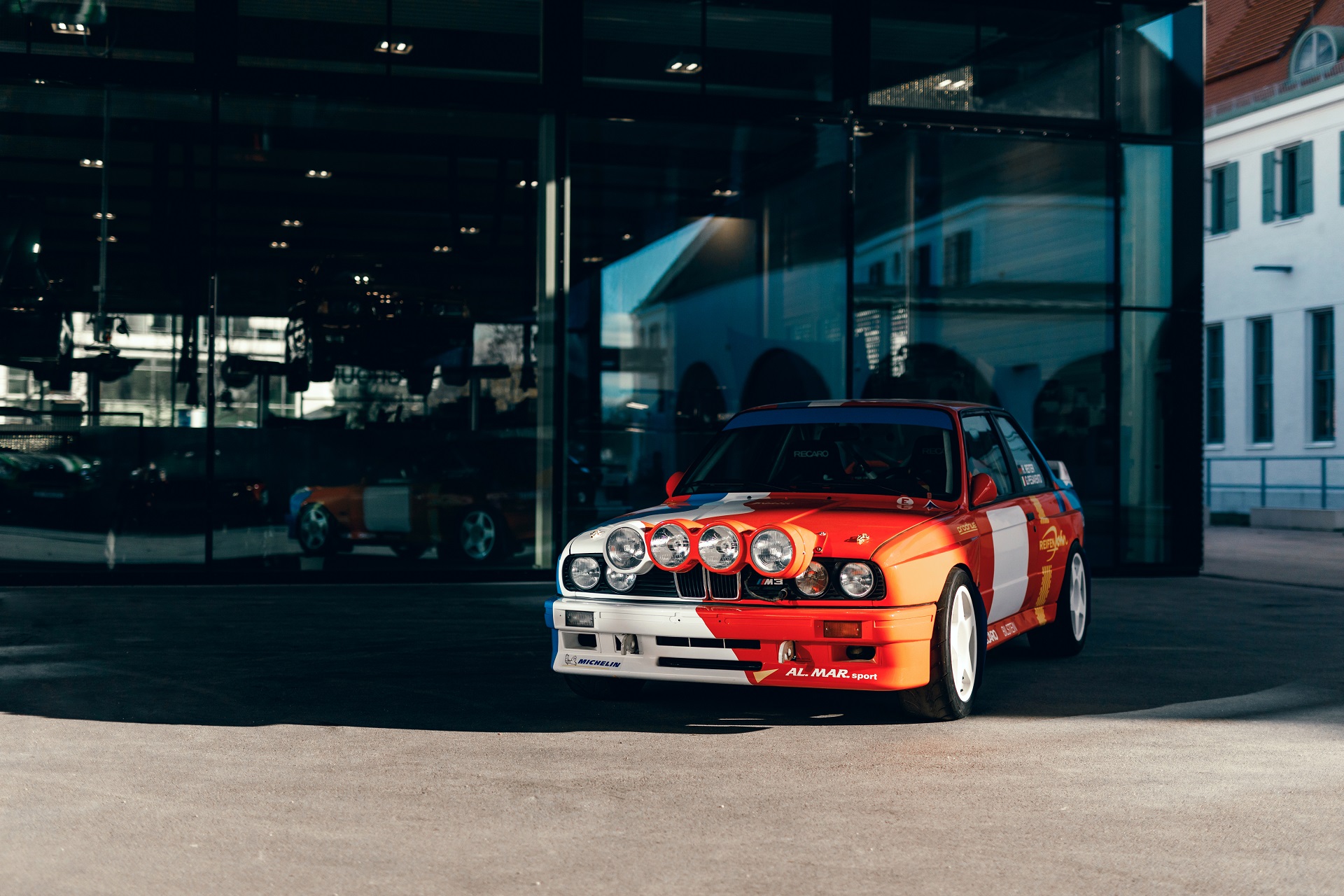