One of the most interesting M cars made in the past few decades has to be the E60-generation BMW M5. It was controversial when it first debuted, and still sort of is, for its unusual design and overly complicated electronics. Now, some might say that its looks have aged well and it looks better than ever before. Some will also say that its old electronics are actually a breath of fresh air, compared to how overly electronic modern cars are. Because of that divide in opinion, the E60 BMW M5 is one of the most affordable M cars of the modern era. So should you buy one?

Well, there are certainly reasons to be weary of the E60 M5. For instance, it’s not the most reliable of cars. In fact, it’s known for being temperamental and having some very expensive issues. Still, we think there are actually more reasons to buy one than not. So let’s take a look at five. 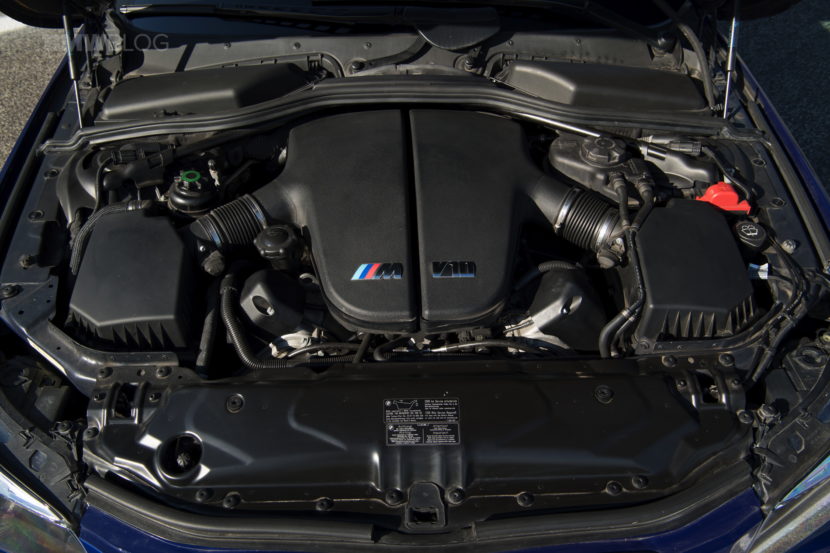 We can’t talk about the E60 BMW M5 and not immediately mention its engine, right? Sure, the E60 M5 overall is rather controversial. However, its one undeniable attribute is its 5.0 liter naturally-aspirated V10 that screams to over 8,000 rpm and makes one of the most exotic noises ever fitted to a road car. It sounds, and pulls, like a proper exotic supercar, despite being a practical four-door sedan. It’s an astonishing engine that truly is a modern masterpiece. Sure, it has rod-bearing issues if you don’t take meticulous care of it but it’s a magical engine that’s worth whatever work it requires. 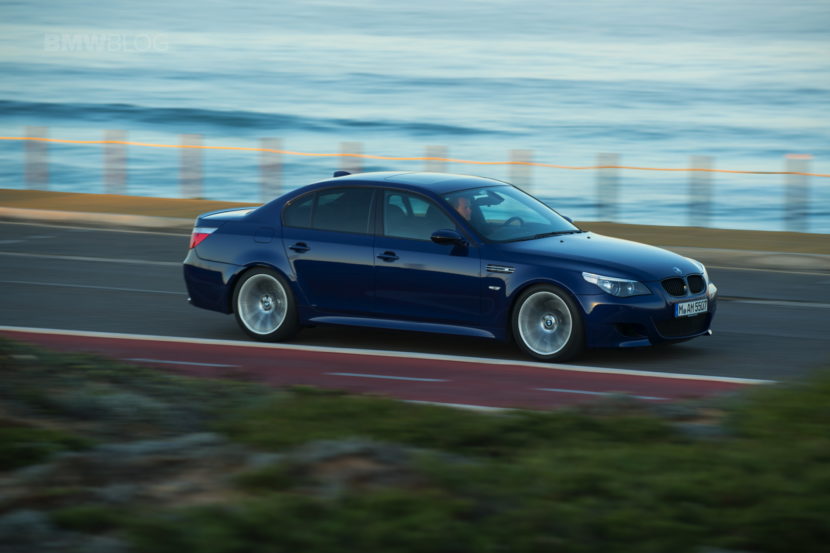 The E60 BMW M5 may have felt ultra-high-tech when it first debuted but it’s practically ancient by modern standards. Compared to the current M5, the E60 feels like an E30 M3. It has hydraulic power steering and an old-school BMW feel and it’s lovely. It’s not as absolutely delicious as an E39 M5 and it was probably the least engaging M5 ever, when it first debuted, but it’s a purist’s car compared to modern M5s.

You know what’s better than driving a super sedan with a screaming V10 under its hood? Driving one with three pedals. The fact that the E60 BMW M5 was offered with a manual gearbox is one of the greatest things about it. Being able to let that glorious V10 rev past 8,000 rpm and then properly shift gears by hand and hear it rev all over again must be as addictive as heroine. Just, ya know, without the death part. 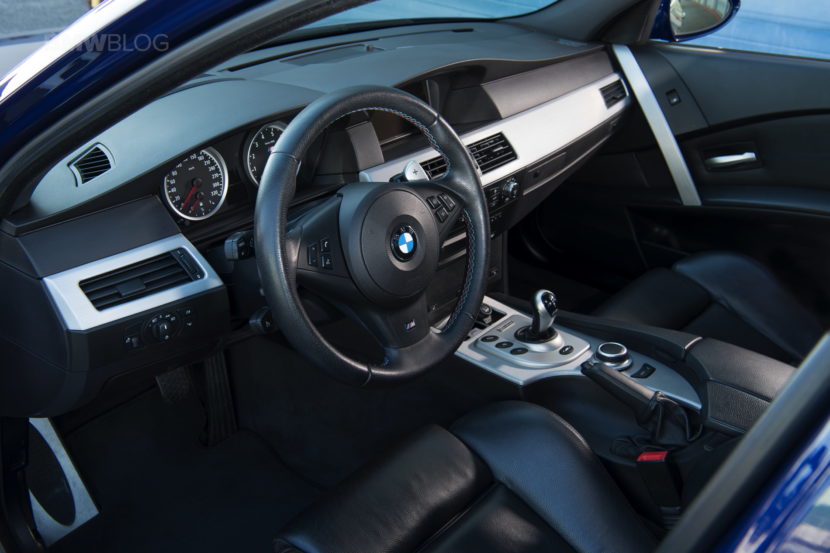 Back in 2004, when the E60 first debuted, it was considered to be an overly complicated mess inside. Its first-gen iDrive was confusing and nonsensical and it seemed as if you needed to dig through dozes of submenus to carry out the simplest of tasks. However, compared to modern BMWs, with the latest iDrive, the E60 BMW M5 feels positively spartan. In a good way. I personally love driving cars from this era, as they feel just modern enough to not feel ancient but are still basic enough to not take away from the experience of driving.

That’s right, the E60 BMW M5 was the last generation to be offered as a wagon. Technically, the wagon version was/is an “E61” but you get the idea. The E61 M5 Touring wasn’t available in all markets and it’s hard to find but it’s well worth finding and spending the money on. Imagine driving around in a family wagon, with as much interior luxury as you could ever want, and having a motorsport-inspired V10 under its hood? How can you resist that?