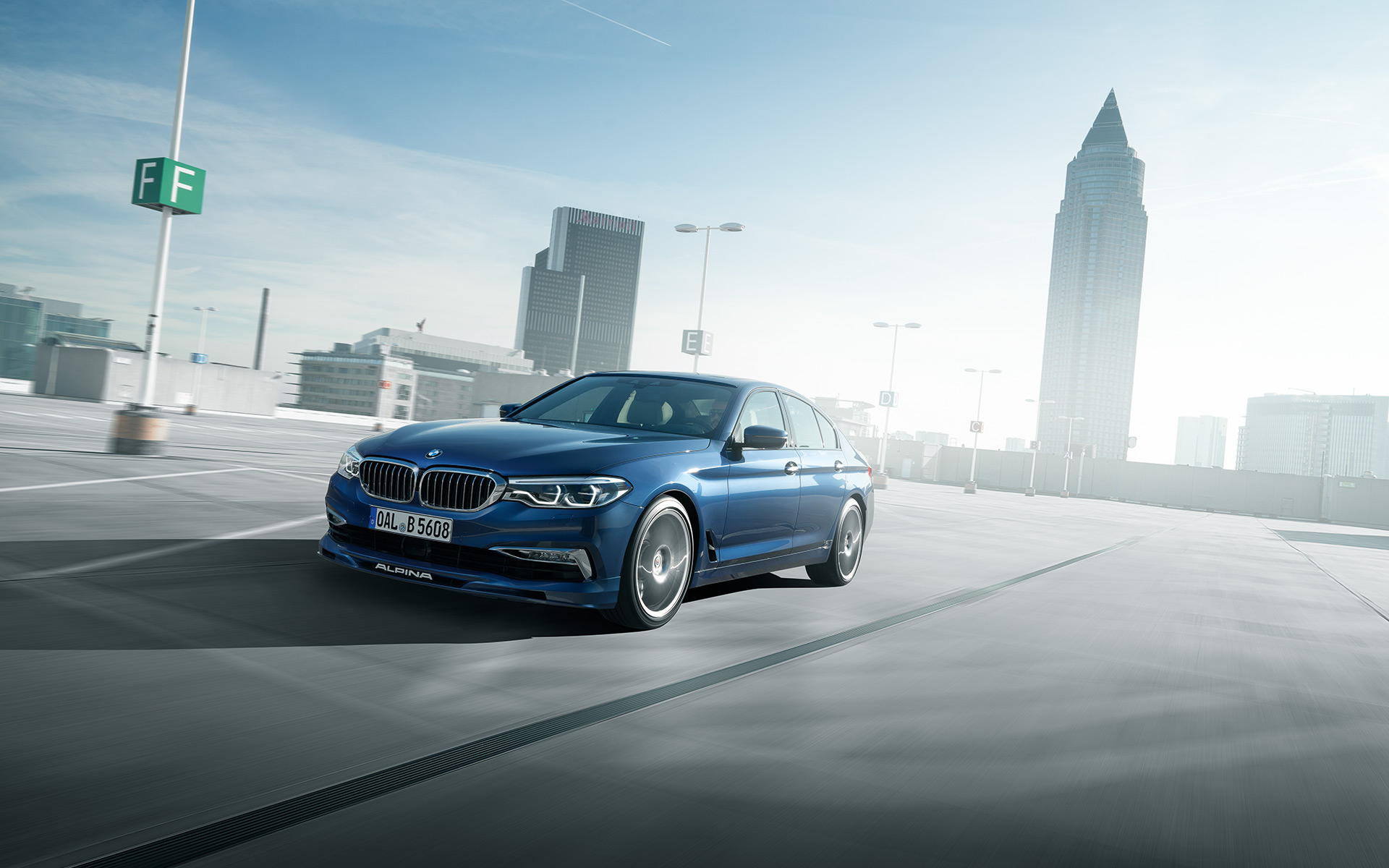 Now that 2018 is drawing to an end, all sorts of tops and rankings pop up, summarizing what happened in the last 12 months. Jeremy Clarkson apparently is a fan of such things, even though I find it hard to believe he’d ever admit being into such a mainstream habit. Nevertheless, the famous car journo published a short 5-car list of his favorite rides of 2018 on UK magazine Driving, where he occasionally shares his thoughts.

Surprisingly though, one of his favorite rides this year was the Alpina B5 Bi-Turbo. The 600-HP sedan impressed Clarkson quite a lot and understandably so, as it brings supercar levels of performance in a car that’s comfy and can fit five adults inside for longer hauls. He even went as far as to say that the Alpina creation was “easily the best 5-series I’ve driven”. That’s quite a compliment from a man known for his caustic remarks and downright hurtful, brutal honesty. To top everything off, he said the B5 “really does feel as close to perfect as any car can be.”’ 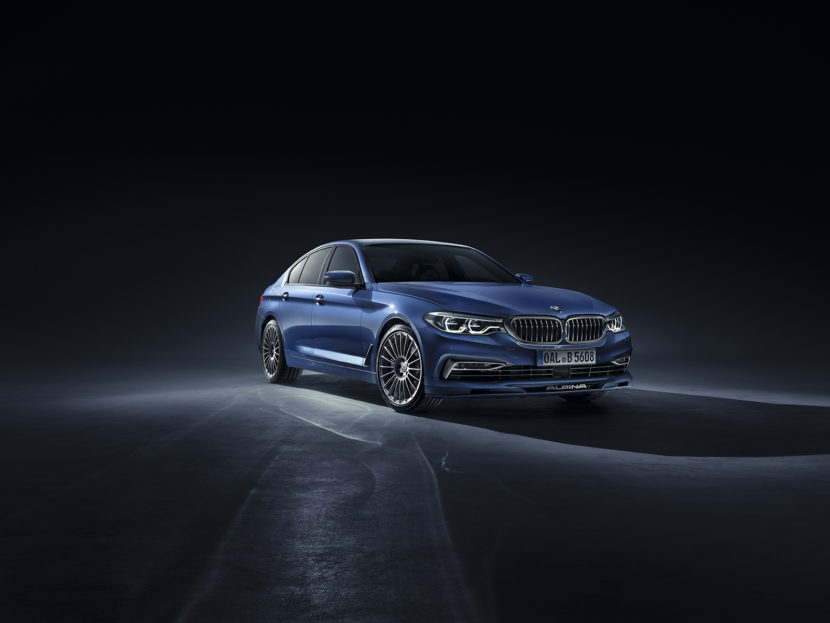 What’s probably even more impressive though is the company the Alpina B5 has in this five-way ranking. The best car Clarkson drove this year was the Lamborghini Huracan Performante, followed by a surprising appearance from the Porsche 911 GT2 RS. That’s surprising because Clarkson is not necessarily known to be a fan of Porsche, to put it mildly. However, if he admits that he truly loved it, “everything about it”, this must be a special car.

The last two cars in his ranking were the Aston Martin Vantage and the Bentley Continental GT. The Aston was claimed to be ‘a match for the Porsche 911’ when it comes to sheer driving excitement while the Bentley was deemed “A brilliant piece of completely over-the-top styling sitting like the icing on a properly made cake.”

Taking a look at this list, mainly made up of supercars and 2-seaters (the Continental GT’s rear seats are more befitting for carrying a purse rather than a human being anyway), the fact that the Alpina made the cut says everything you need to know about it.