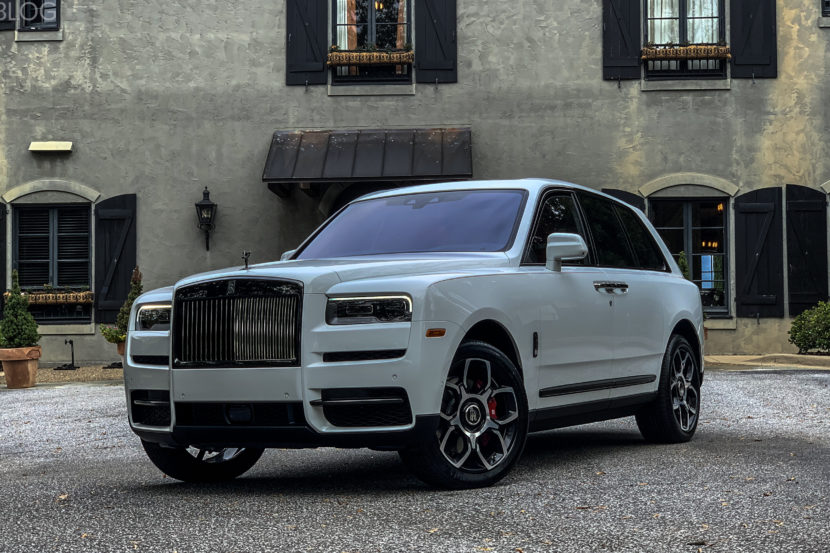 Many enthusiasts scoff at the idea of the Rolls-Royce Cullinan, a massive luxury SUV that simply isn’t necessary on paper. It’s the pinnacle of superfluous excess. However, Rolls clearly isn’t stupid and understands the importance of the Cullinan, a car that just helped the historic British luxury brand reach its best sales year of its entire 116-year history in 2019.

Last year, Rolls-Royce sold 5,152 vehicles, the absolute highest number in the brand’s history. In fact, that figure represents a 25-percent increase in brand sales over the previous year, as Rolls only sold 4,107 cars in 2018. Thanks to those extra sales, Rolls-Royce has been able to hire 50 new employees and the brand’s apprentice program has also reached historic figures. 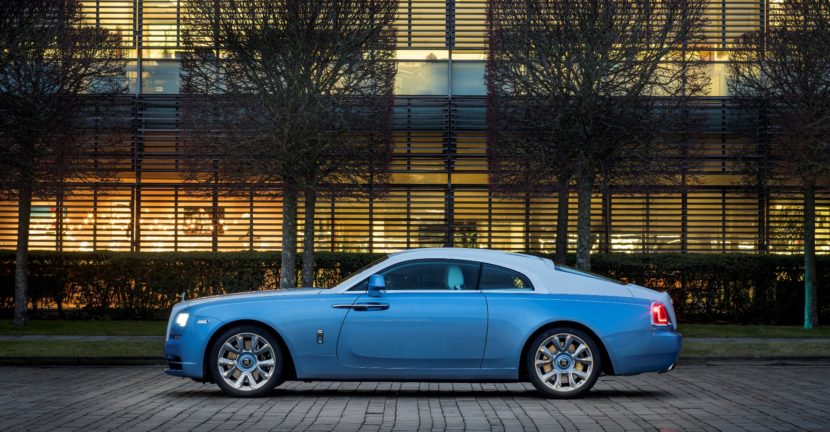 So what changed in 2019 that launched the British brand into its best year to date? Well, two things, really. One is the launch of the Cullinan. Massive luxury SUVs sell extremely well to begin with but the Cullinan is particularly special. The reason for that is the fact that, according to Rolls-Royce, there really wasn’t an SUV on the market for Rolls customers. In fact, during several conversations with executives at Rolls, the average Cullinan customer is actually coming from a Range Rover, not something like a Bentley Bentayga or Lamborghini Urus. So for those customers, there wasn’t an SUV in the uber-premium SUV market. So once the Cullinan was released, all of those customers looking for something more opulent than their Range Rovers flocked to it.

Another big reason for the massive sales influx was the Rolls-Royce’s Black Badge line of cars. Because there are more wealthy young people than ever before, Black Badge models have become extremely popular, especially among Silicon Valley types and athletes. So now that Rolls-Royce can be seen as a hip, youthful brand, and not just the stodgy old-world luxury brand, these new wealthy young customers are buying Rolls’ at a record rate. 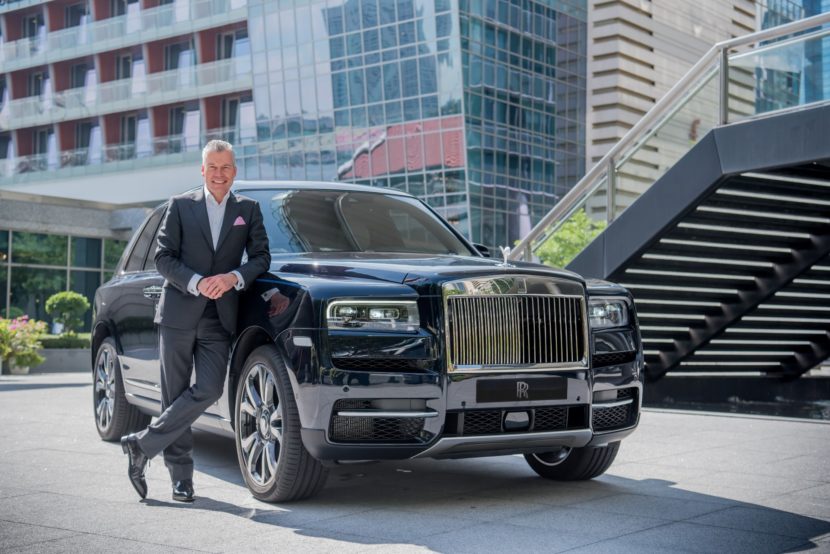 It’s only going to get better for Rolls-Royce, as well. With the next-generation Ghost on its way (it will be revealed Summer 2020), the iconic luxury brand will only get another car to appeal to a younger audience, as the Ghost is the more “affordable” Rolls. It will also look great, judging from spy photos, and have much of the same premium tech as the Phantom.

So many enthusiasts mock Rolls-Royce for cars like the Cullinan and Black Badge models (I’ve been guilty of it myself) but it’s clear that the brand knows what it’s doing. Plus, like these new models or not, they help Rolls make money and the more money it makes the more great cars it can make and technologies it can develop. So we should be happy these new models exist and congratulate Rolls-Royce on a stellar 2019.