The BMW X6 M50i is a surprisingly good Baby-Mobile, per Jalopnik

Home » The BMW X6 M50i is a surprisingly good Baby-Mobile, per Jalopnik 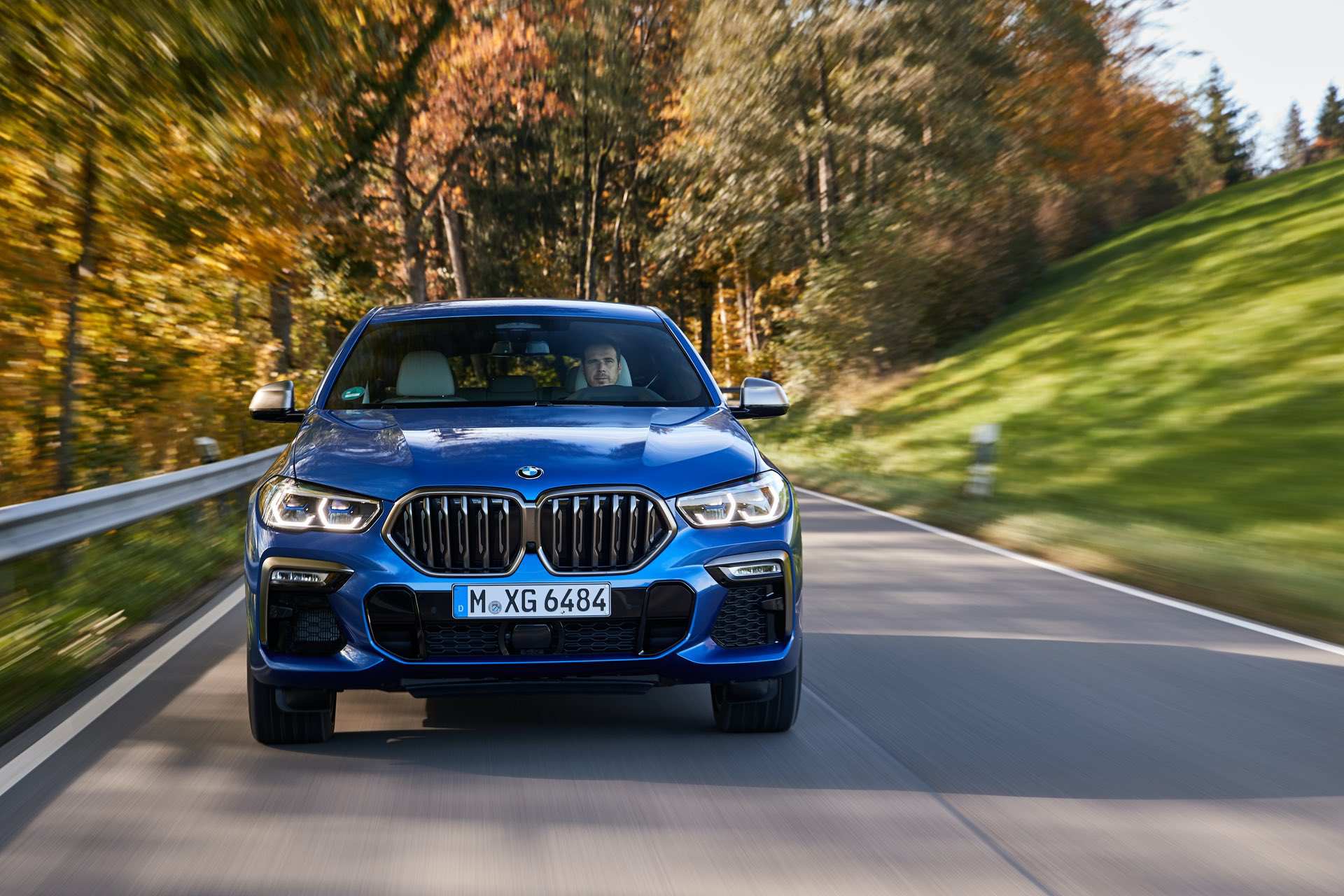 One of the most commonly mocked BMWs is the X6. Its relative uselessness, odd-ball styling and just lack of real purpose make the BMW X6 a car that few enthusiasts seem to love. However, according to this new review from Jalopnik, the X6 M50i is very good at one thing, at least — baby-duty.

In this new review from Jalopnik, Deputy Editor Michael Balaban used the BMW X6 M50i as essentially a sleep-chamber for his infant son. Which makes a ton of sense, as modern BMW luxury car cabins are silent enough to be such things. With an ultra-quiet cabin, a relatively comfortable ride and little vibration coming through the car’s suspension, the new X6 is surprisingly good a putting an infant to sleep.

Like many parents, Balaban has been quite sleep deprived over the last few months, as infants aren’t always the best of sleepers. However, driving around in the BMW X6 helped put his little one to sleep and allowed him to stay asleep for a few hours at a time. With little wind, road or traffic noise entering the cabin, along with comfy seats and the smell of perfumed air, the X6 is a great place to catch some Zs. 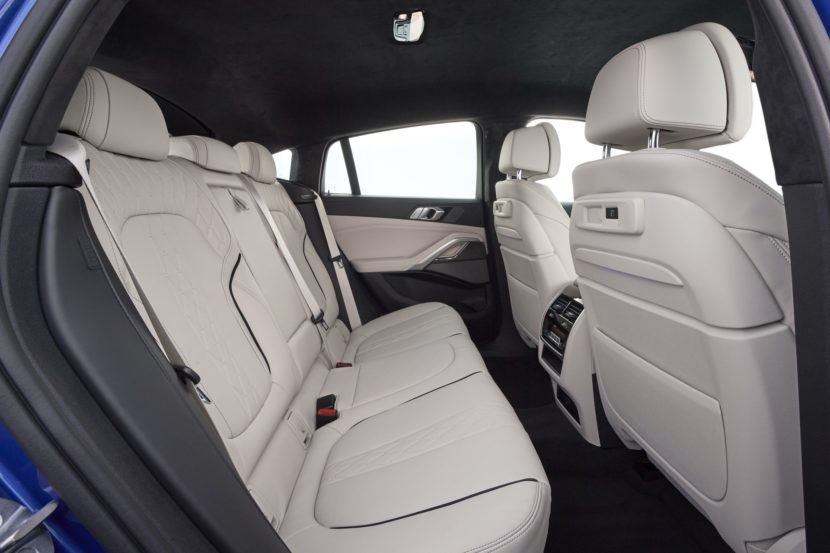 While this isn’t the most relevant of tests, I personally relate to this review as my son was also a bad sleeper at that age and I’ve also spent several hours inside cars (new BMWs included) just so he would sleep. Sure, the BMW X6 M50i is brutally fast and shockingly capable, too. But a car that can be a comfortable and luxury slumber chamber for both you and your infant is infinitely better than one that can be fast and fun. At least it is to a sleep-deprived parent and child.

So this might be a bit of a different sort of review than you’re used to but it’s one that’s interesting to parents of young children, myself included.

One response to “The BMW X6 M50i is a surprisingly good Baby-Mobile, per Jalopnik”