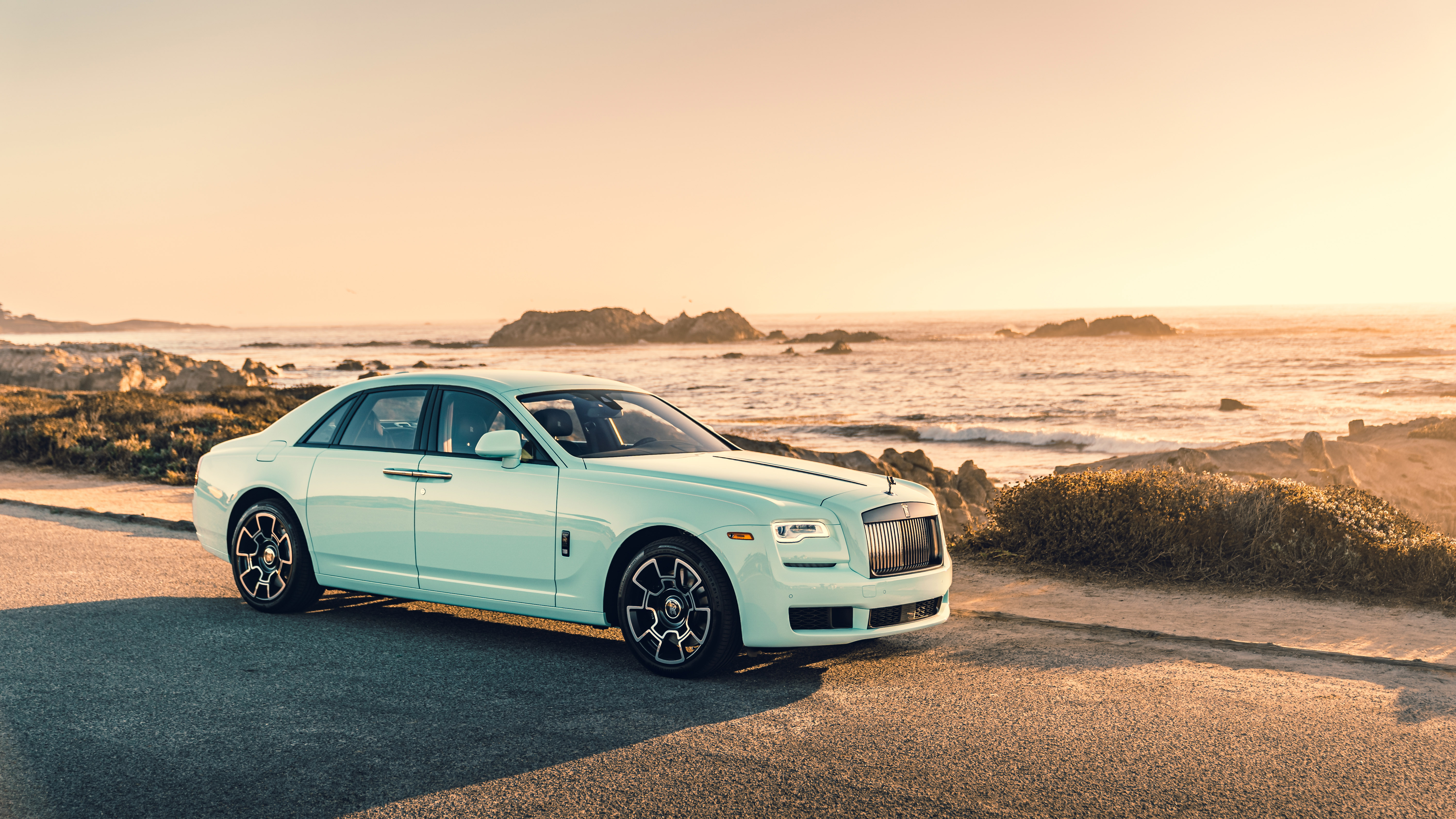 One of the cars we’re most looking forward to seeing in 2020 isn’t actually a BMW but a Rolls-Royce. The new Cullinan and Phantom have both been revealed already, which leaves the Rolls-Royce Ghost as the next big reveal for the famed British luxury brand. We know that the new Ghost will be built on the same chassis as the Phantom and it will be a bit more luxurious than before. We also now know that it will look better than before, judging by some new spy photos that have just been released. (We don’t own the photos but you can see them here)

In these new photos, we see the new Rolls-Royce Ghost sitting on a car carrier, tightly squeezed underneath a BMW X5. While it’s wearing heavy camo in these photos, we can clearly see the overall shape and design of the next-gen Ghost and it looks far better than the car it replaces. It’s slimmer, lower, sleeker and maybe even a bit sexier. Typically, sexy isn’t a Rolls-Royce design staple, as the brand is usually quite understated, but the Ghost seems to have some pretty curves, especially toward the rear.

Up front, it gets a new, wider grille but one that isn’t nearly as tall as that of the Phantom. It also gets newer, slimmer headlights and some surprisingly large front air intakes. It almost looks, dare I say sporty? Don’t tell Rolls-Royce I said that or I’ll be hanged before dusk.

These photos even show off a bit of the inside, though there’s really not much surprise there. Despite being the “Baby Rolls”, the new Rolls-Royce Ghost will still get an interior deserving of the brand’s Double-R emblem. It’s simple and understated but very in keeping with Rolls’ current design language. It doesn’t have the icy-cool Art Gallery dashboard of the Phantom but it’s a wonderful cabin nevertheless.

We can’t wait for the next-gen Rolls-Royce Ghost if we’re being honest. All of the brand’s current cars are quite wonderful and the new Ghost shouldn’t be any different.