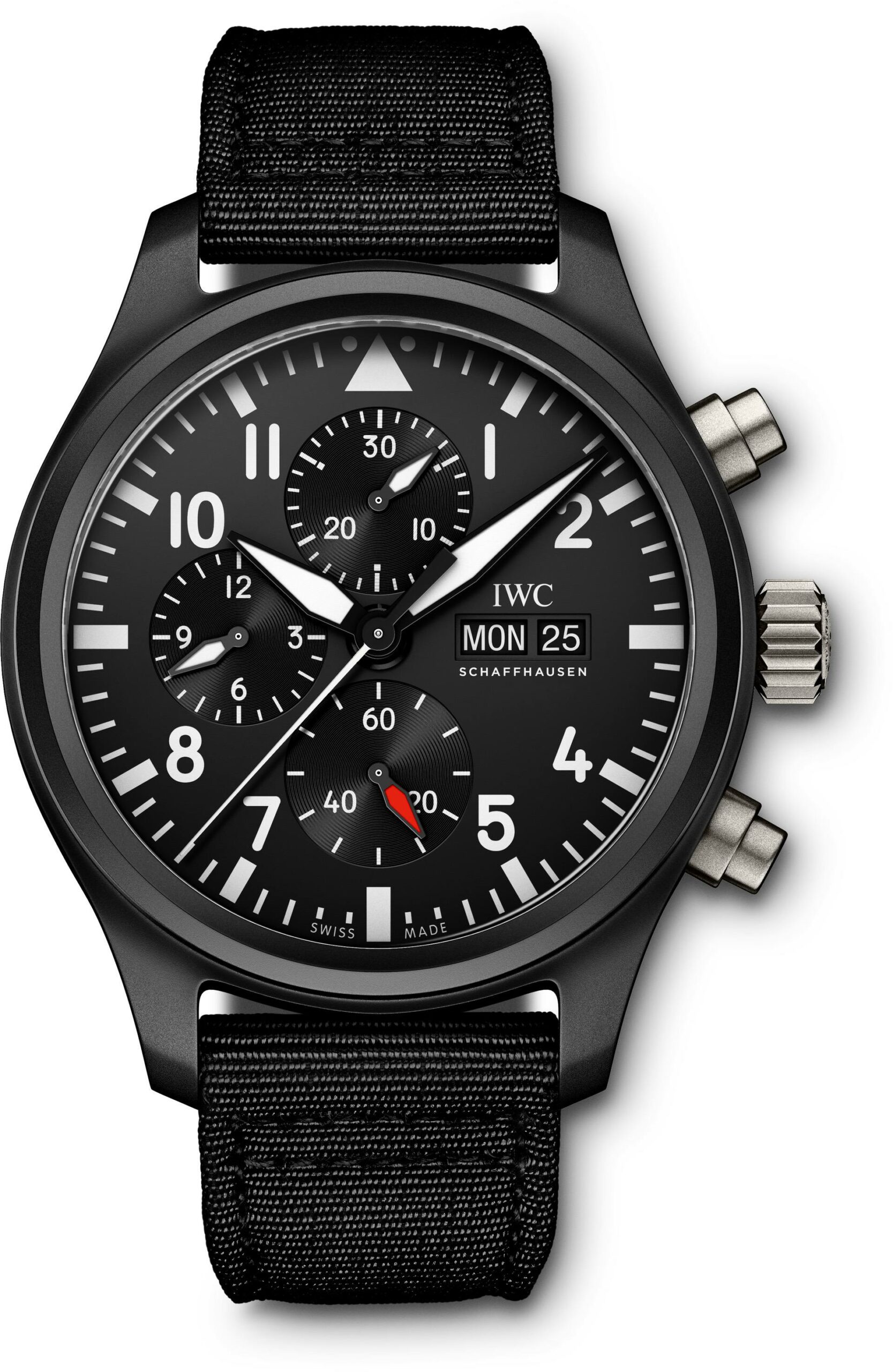 The Holiday Season is officially upon us. Stores are filled with people getting last-minute gifts for their friends and family. Though, shopping for the special gearhead in your life can be a bit tricky, as we’re a tough bunch to buy for. Especially BMW owners. Typically someone who can afford a newer BMW can afford to buy themselves what they want. If you’re struggling to find the right gift for that BMW who seemingly has everything, a pre-owned watch, specifically a Rolex, from Bob’s Watches could do the trick.

Typically, Bob’s Watches specializes in pre-owned Rolex timepieces and is one of the premiere Rolex exchanges in the country. However, the folks at Bob’s don’t only handle Rolex and have some other brands for sale as well. All of their watches are 100-percent guaranteed certified, so you know you’re getting high-quality, certified products with a one-year Bob’s Watches warranty. So let’s take a look at some of the watches you can get from Bob’s this Holiday Season.

Every loves a Daytona, as it’s one of the most iconic watches of all time. Not only is it possibly the most famous watches in the car world but it’s also quite famous for its appearance in Hollywood. Paul Newman famously wore a Daytona and it sold at auction for a amount of money that would make eyes bulge.

While Bob’s has Daytonas in just about every single finish and color combination possible, the most iconic is this specific Daytona 116500LN with a black bezel and white face. Sure, it’s price tag is at the high end, ringing in at $23,399, but the Daytona is the sort of timepiece you have for the rest of your life. And maybe even your kid’s life.

Back in the ’70s, Heuer made some of the coolest motorsport inspired-watches. One of them was the Montreal, which was useful for both racers and doctors alike, as if featured a tachymeter with a pulsation scale. This specific Montreal 110.503NC Calibre 12 was made around 1974 and seems to be in great working condition. While it has some signs of wear, it’s nothing to serious It wears its age with pride and it’s a lovely watch with a lot of heritage.

It might not be new and shiny, so its price tag of $5,356 might seem a bit steep, but it history and vintage nature both make it very cool. It’s also a lovely design and classic racing style. There’s an engraving on the case back but some collectors actually like that, as it gives the watch character. If not, I’m sure it’s possible to find original replacement case backs on the internet somewhere.

The Omega Speedmaster isn’t the most prestigious or most expensive of watches. However, it happens to be my personal favorite watch. It may also have a better history than any other watch, well, in history. It’s the only watch to be worn on the moon, as it was the only watch certified by NASA for space-duty at the time of the moon landing. Neil Armstrong wore one. Buzz Aldrin still wears one. So while some snobs might find the Speedmaster to be beneath them, I say that if it’s good enough for Buzz Aldrin, it’s good enough for anyone. Period.

Again, Bob’s has several Omegas for sale but this specific Speedmaster Professional is the pick. For under $5,000 ($4,428), you’re getting a watch that’s beautifully made with a hand-wound movement that’s incredibly similar to the one that was used on the moon. It’s also pretty enough to be worn with a suit and rugged enough to be worn doing literally anything else. It looks good with a tuxedo or with jeans. It’s a versatile, beautifully-made and bulletproof-dependable watch with a history like nothing else. Getting one of these for your loved one will make this Holiday Season one that won’t soon be forgotten.

It’s impossible to talk about Rolex and not mention the Submariner. It’s cliché at this point but that doesn’t make it a bad watch. In fact, it’s the exact opposite. As common as Submariners are, they’re outstanding watches, with superb build quality, remarkable durability and an iconic style that will never go out of style. It can be worn everyday, for the rest of your life, with any outfit and look fantastic in all settings. Black tie event? Perfect. Jeans and a t-shirt? Yup, looks great.

The “Kermit” model is named as such for its green bezel and it’s one of the more unique and interesting Submariners. It’s one that a lot of enthusiasts might not buy for themselves, as they’d rather spend the money on a more versatile color finish but it’s perfect for a gift. In fact, I think the Kermit makes an excellent daily, as it’s simple enough to go with almost any everyday outfit but unique enough to add a splash of color. While $11,954 isn’t exactly cheap, it buys you a special watch that will outlast its owner, it will act as a family heirloom.

We partnered with Bob’s Watches to bring you some interesting pre-owned watches for the Holiday Season.