Villa d’Este organizers add a new class to the roster, for ’60s-’80s racers 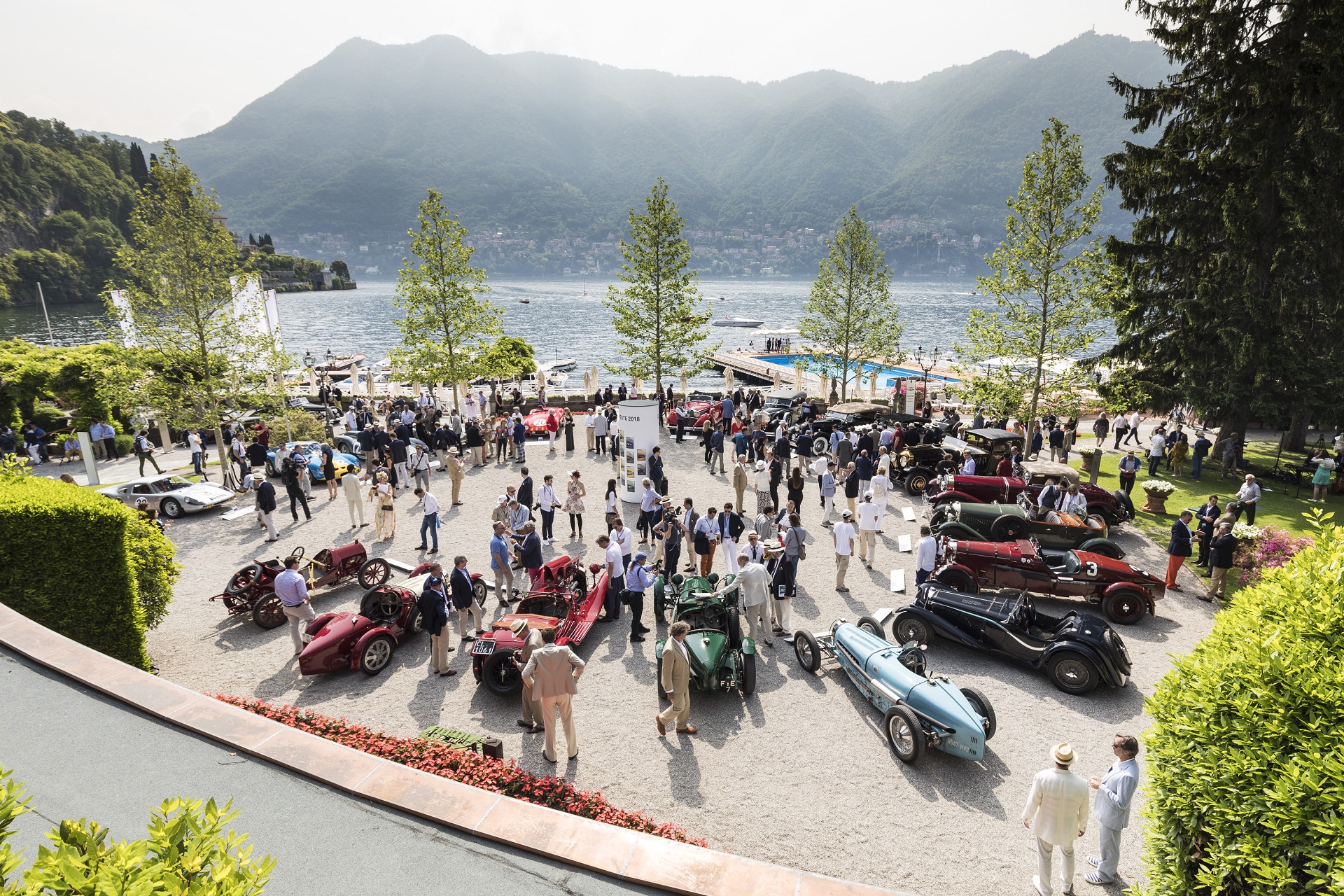 Next year’s Concorso d’Eleganza Villa d’Este’s theme has already been announced earlier this year and yet today, the organizing committee decided to add another class to the mix. Endurance racing cars from the 1960s, 1970s and 1980s will also be lining up at the start of the contest for historically significant automobiles from 22 to 24 May 2020. The class “From Swinging Sixties to Awesome Eighties: Two Decades of Endurance Racing” brings the heyday of 12 and 24 hour races to life again at Villa d’Este.

This new category will be taking a closer look at an era when BMW used to dominate various motorsport events. It was in the 1960s and the 1970s that cars like the BMW 3.0 CSL and BMW M1 created the solid foundation of the Bavarian brand. This is when spectacular prototypes and custom sports cars were running in marathon competitions such as Le Mans or Daytona. To this day the brilliant shapes created back then still fascinate the mind of a lot of gearheads out there. 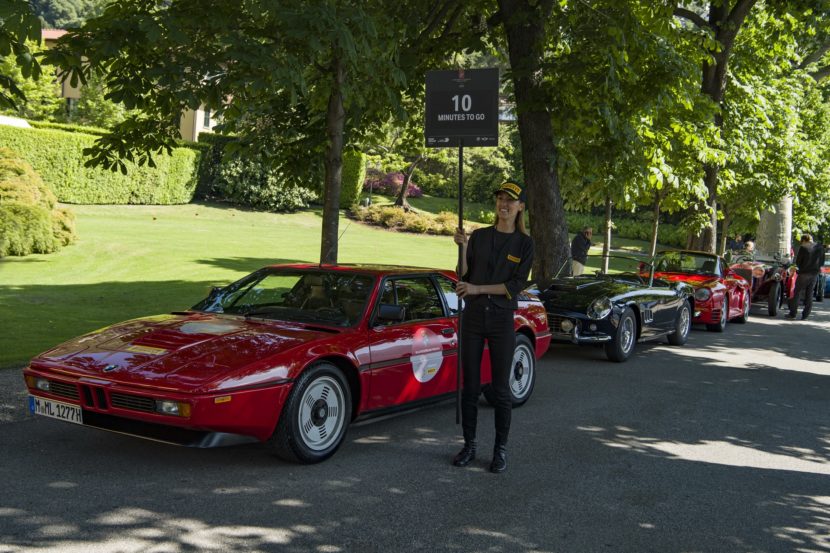 Three award classes had been previously defined by the Selecting Committee. Open-top sports cars from the early days of the automobile will compete in the category of “Pre-war Roadsters”. The class “Cops and Robbers – Fast Cars from Both Sides of the Law” focuses on vehicles with a history of spectacular car chases on screen or in reality. Then exceptional automobiles from the last decade of the previous century are presented for the first time in the category “Hypercars of the 1990s”.

According to the organizers, more classes will be announced shortly. The Selecting Committee is continuing to accept nominations – for the vehicle classes already defined and for different vehicles. Owners of outstanding classic cars can register their vehicles online at the event website. Thus, if you’re interested in having your car adored and judged by some of the experts who will be part of this year’s Jury, you can go ahead and sign yourself up.