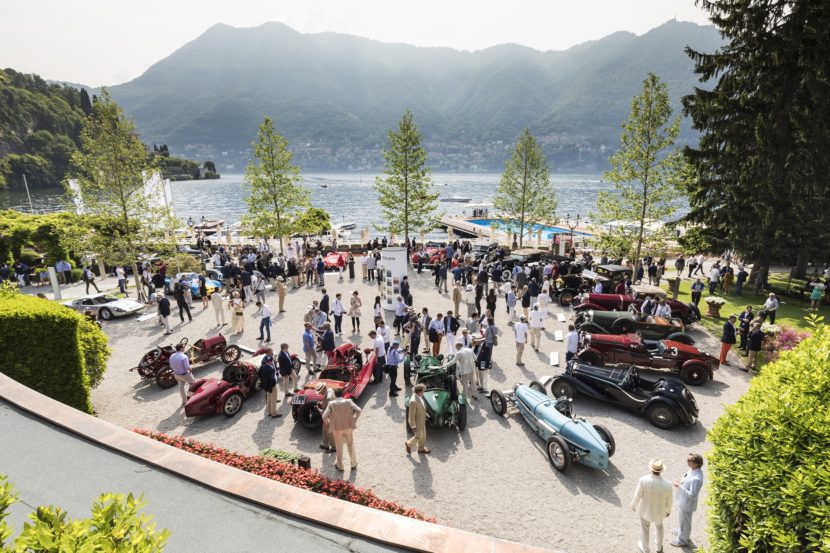 Villa d’Este organizers add a new class to the roster, for ’60s-’80s racers

Next year’s Concorso d’Eleganza Villa d’Este’s theme has already been announced earlier this year and yet today, the organizing committee decided to add another class to the mix. Endurance racing cars from the 1960s, 1970s…

The BMW X2 is knocking at the door. This means that the “other” German car makers are pushing hard to further solidify their place in said market range. This week, Mercedes-Benz — one of BMW’s biggest rivals… 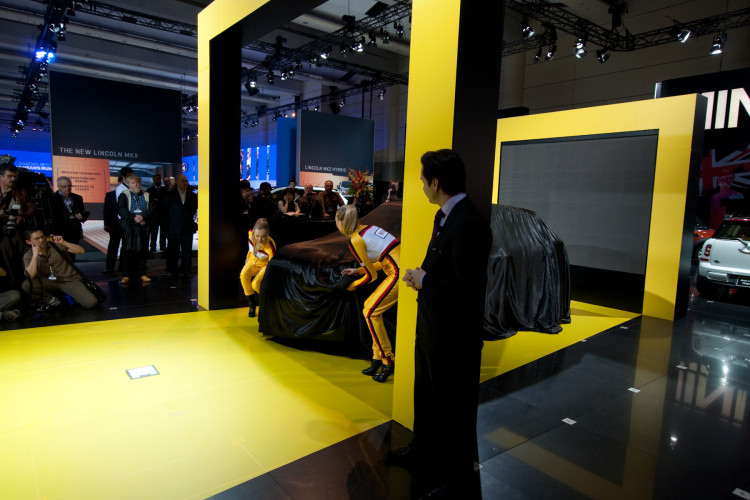 BMWBLOG had the unique opportunity to speak with MINI Canada’s Director, John Cappella. Shortly after he released the new Paceman concept car to the Canadian press we were able to join him beside the concept…

We’re back Live from the Canadian International Auto Show later this week on Thursday, February 17th!  Last year we brought you exclusive coverage including an interview with then President of BMW Canada, Franz Jung. Manfred…

At each and every auto show it has become a tradition for us at BMWBLOG to “scoop” the competition as well and our favorite picks are always Mercedes-Benz – the traditional BMW competitor, Audi –…

BMW at the Chicago Auto Show

So what BMW vehicles did BMW bring to the Chicago Auto Show? We just saw the regular 750Li and Individual model, the star of the show, BMW Z4, is here as well, and of course,…