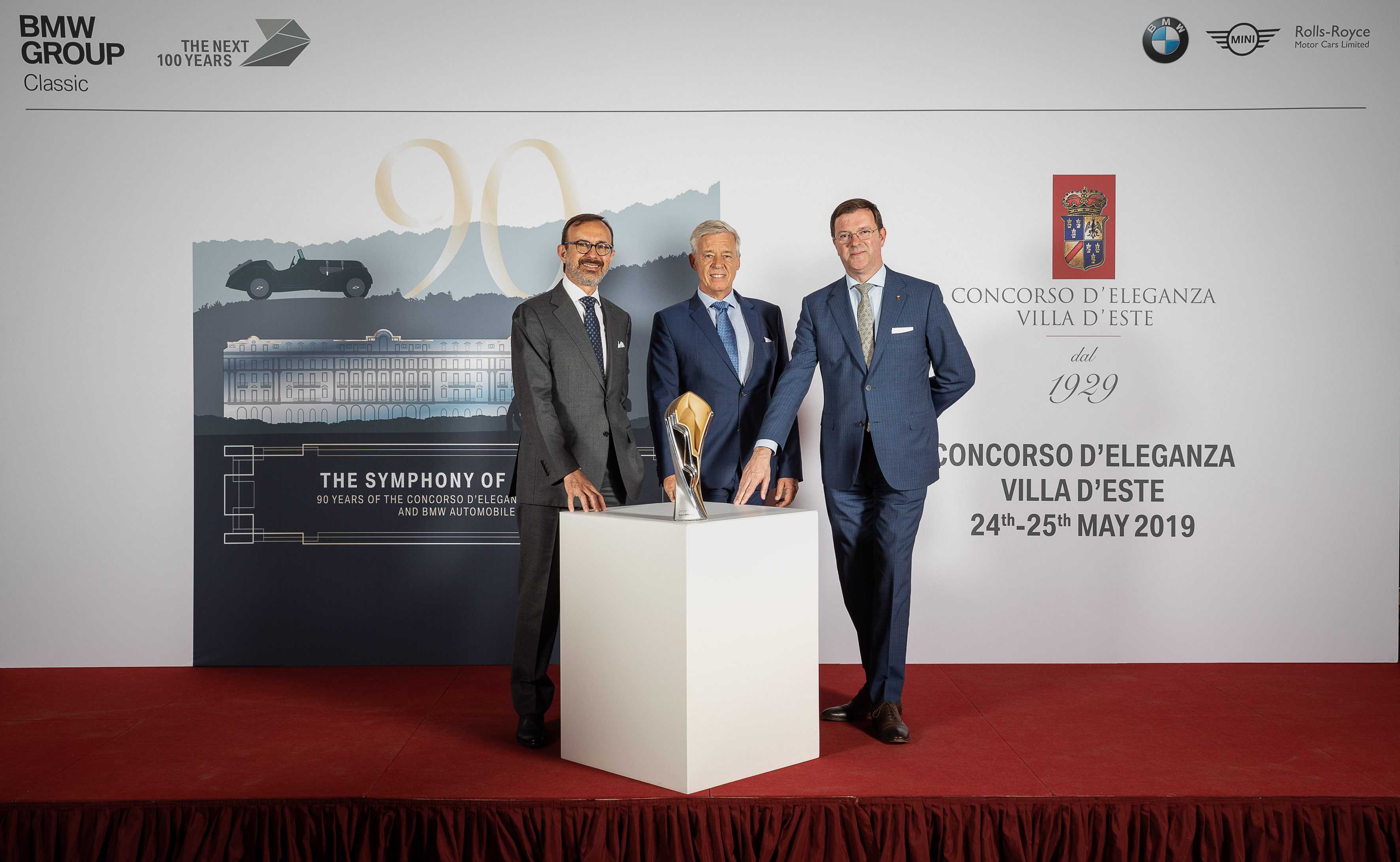 Not long ago we told you that this year’s Concorso d’Eleganza Villa d’Este will get a new trophy designed by BMW subsidiary, Designworks. Back then, we didn’t have the final design available but the time has come to show you exactly how the “Trofeo BMW Group” looks like. The unveiling took place during a press conference held this week, where we also got to learn a couple of things about this year’s event.

This year, the festival of elegance organized jointly by BMW Group Classic and the Grand Hotel Villa d’Este is being held under the motto “The Symphony of Engines – 90 Years of the Concorso d’Eleganza Villa d’Este and BMW Automobiles”. In 1929, the beauty contest for automobiles celebrated its premiere on the grounds of the Grand Hotel Villa d’Este. At that time, the event had been created as a competition for particularly exclusive new vehicles. 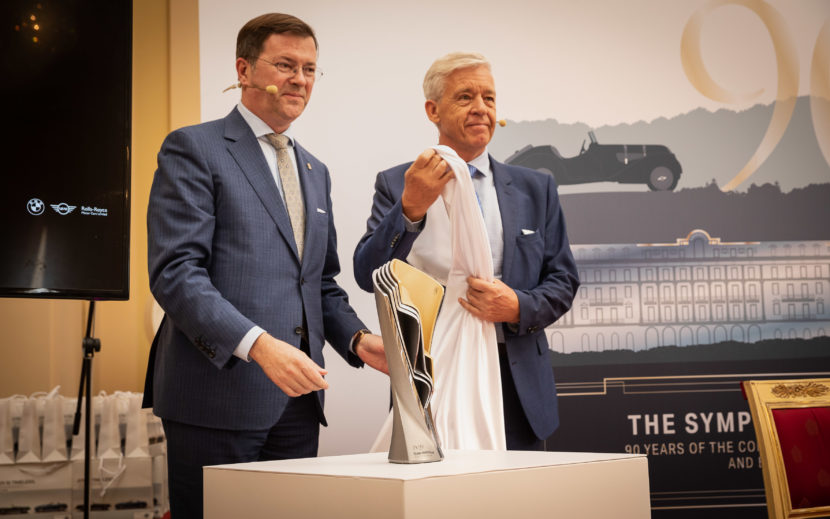 At the same time, 1929 marked the year BMW started making its first series automobile, the BMW 3/15. Thus, the BMW Group Classic will exhibit cars from that era at the “Padiglione Centrale” in the parkland of Villa Erba. 2019 will also mark 20 years since BMW has joined forces with the Grand Hotel Villa d’Este to keep the Concorso alive. The contest for Historic Cars will comprise eight award classes and a field of some 50 nominated vehicles will again reflect the entire fascinating bandwidth of automobile history.

This year, for the first time, participants in the contest will gather to celebrate the launch of the weekend for classic vehicles to go on an outing together. On Thursday 23rd May 2019, the Villa d’Este Prelude Tour will take the automobiles that have been nominated for the Concorso d’Eleganza Villa d’Este on a trip through the picturesque landscape surrounding Cernobbio and the region around Lake Como. The Villa d’Este Prelude Tour will be presented by the new partner Pirelli. This year, the tire manufacturer will also be represented as an exhibitor at the Villa Erba for the first time. 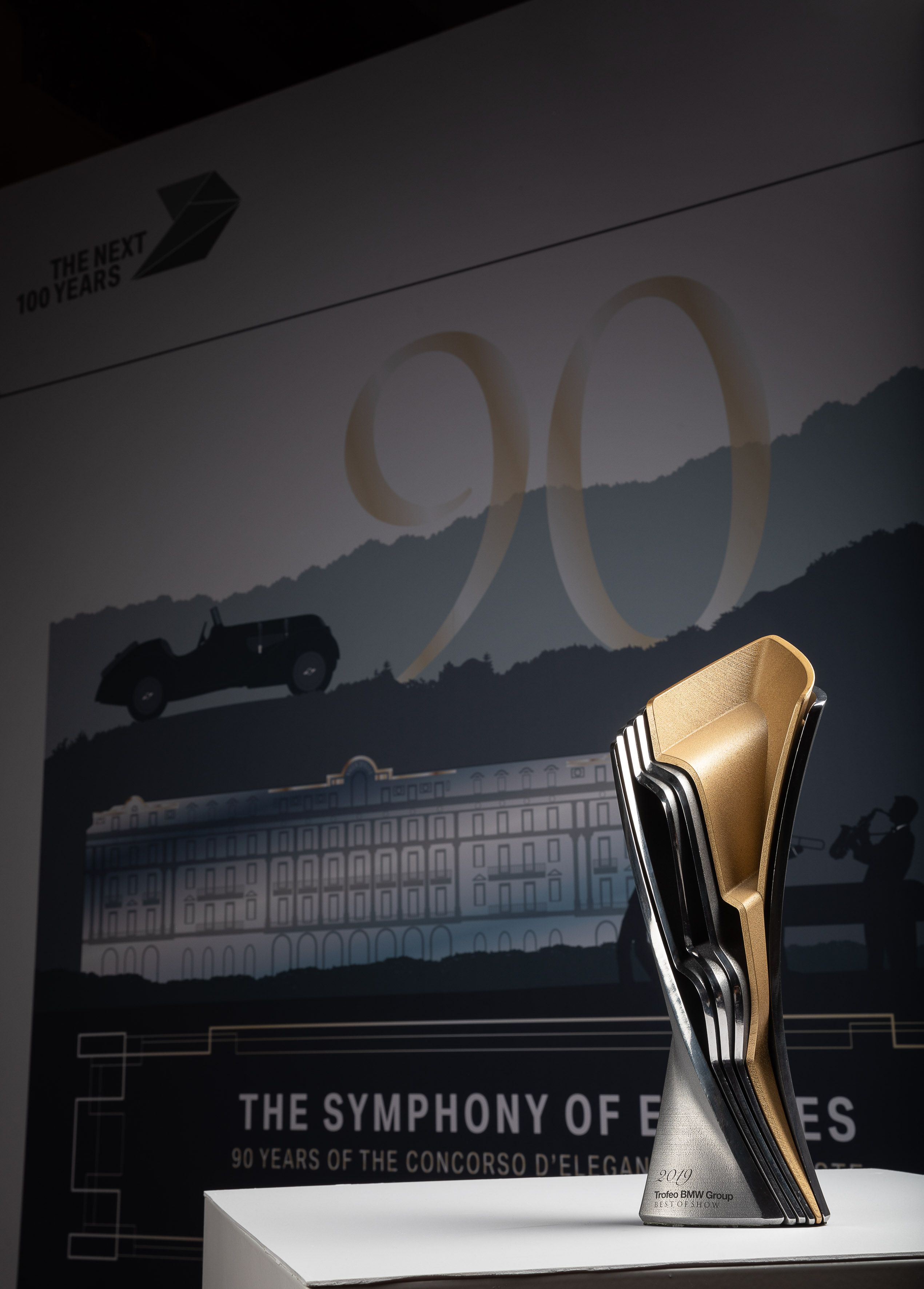 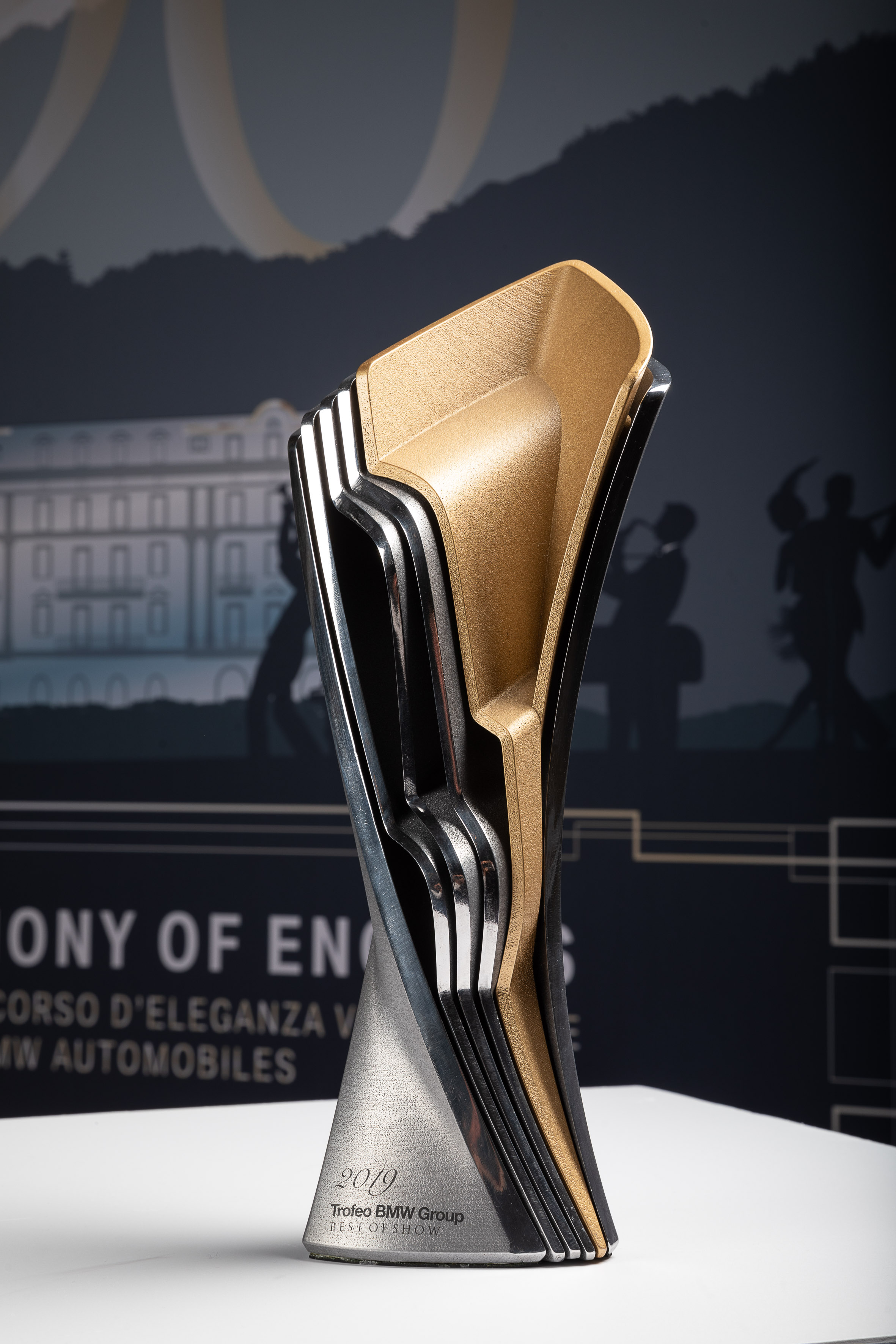 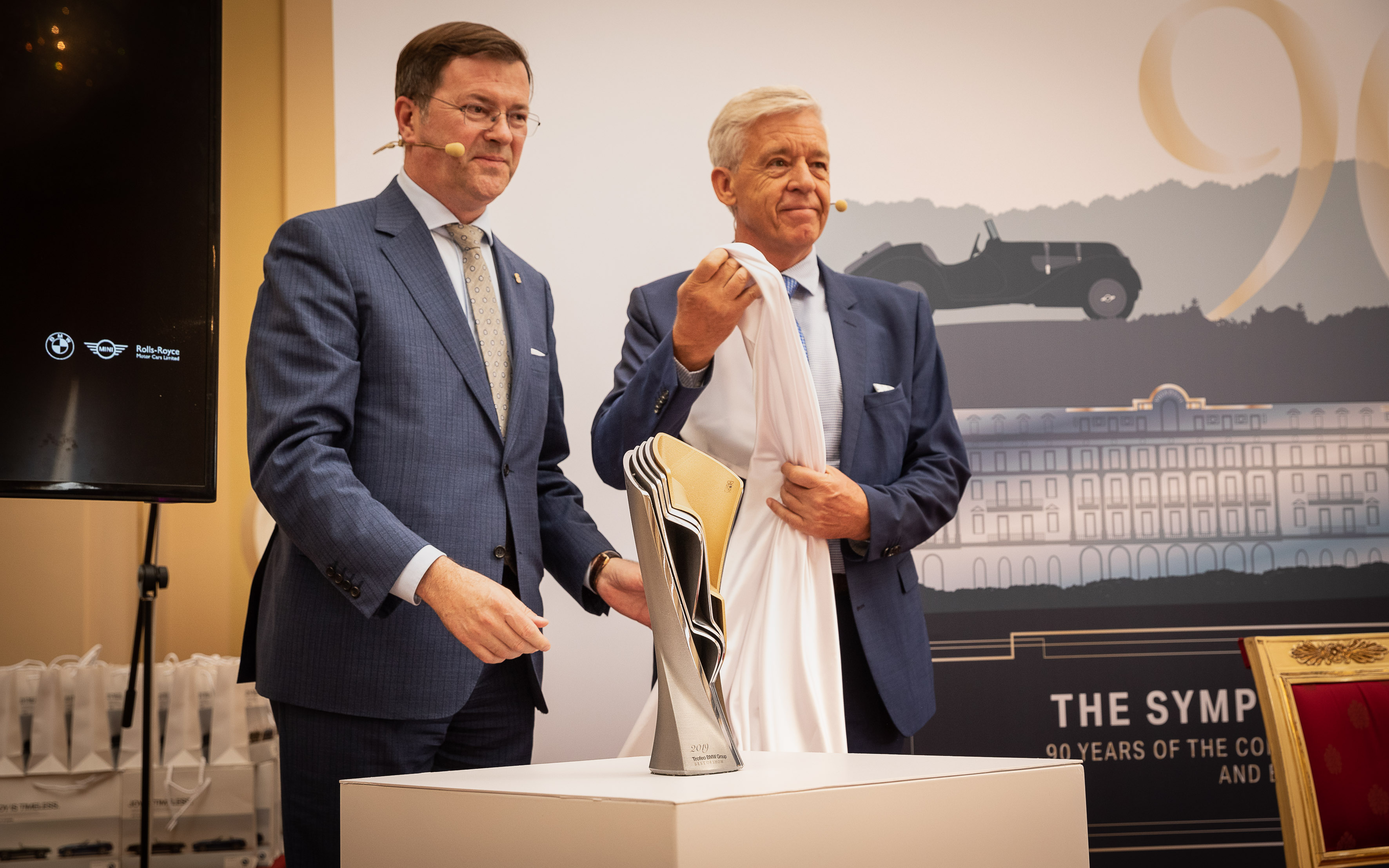