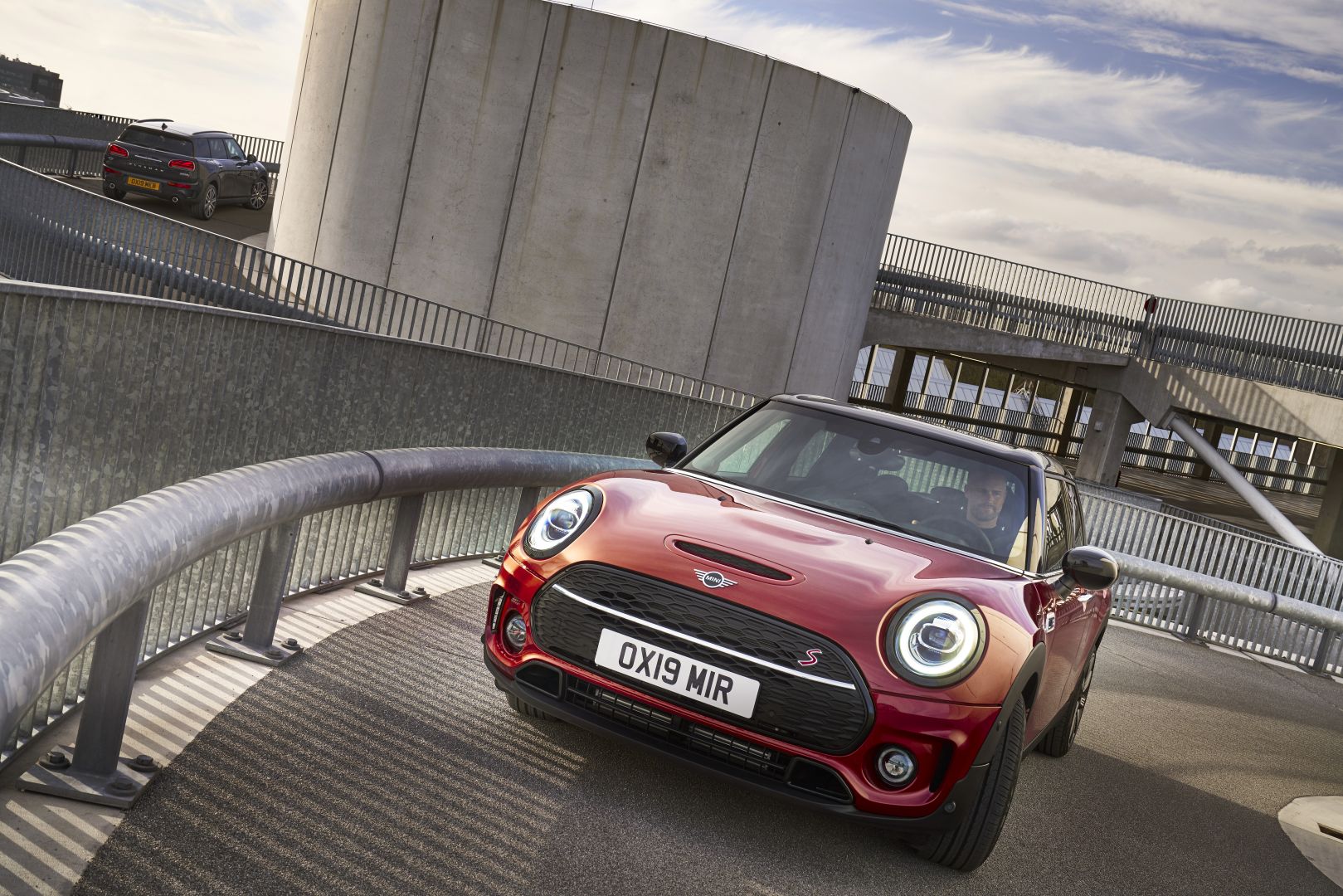 At the moment, the MINI Clubman is just about the perfect car in the brand’s lineup. It’s not too much bigger than the standard Cooper but it has enough extra usable space to make it practical as a daily family car. Yet, it’s no so big that it’s too heavy and bloated to be fun. However, that might unfortunately change moving forward, as per this new report from Autocar.

According to this report, MINI Chief designer Oliver Heilmer told Autocar that the next-gen MINI Clubman might get a bit bigger, almost Countryman-size. There’s no word if that means the Countryman will also experience some growth, giving the brand two SUVs; one small and one large. However, there is talk that MINI is losing Countryman sales in America because us ‘Mericans are too stubborn to buy an SUV that small. 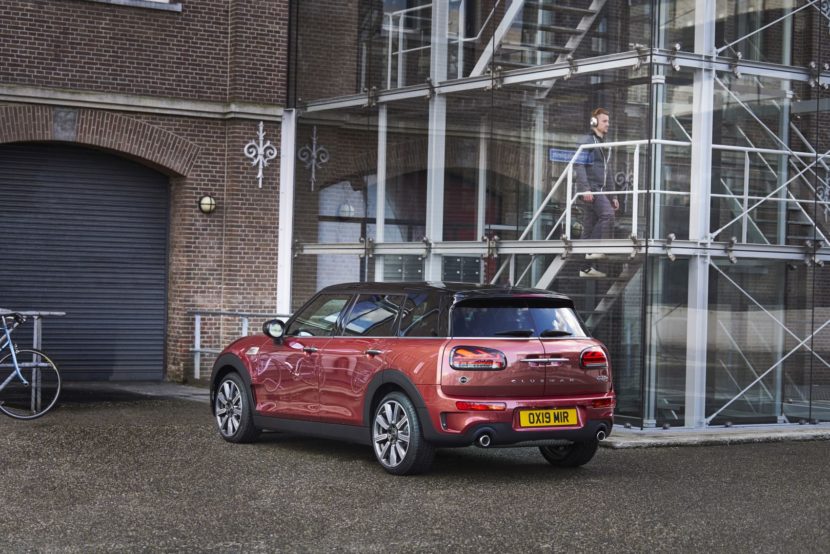 Heilmer claimed that while he wants the MINI Clubman to to remain relatively small, that can’t always be the case. “I want each model to be the smallest in the segment, or visually the smallest. But small may not be helpful for sales,” So what he’s essentially saying is that MINI wants to make smaller cars  but customers in America don’t want to buy them. Chris Harris will be thrilled.

In MINI’s defense, Heilmer did go on to say that the the brand is trying to make the next-gen three-door Cooper hatch more spacious on the inside but smaller on the outside. “For future architecture, we’re having weekly discussions to improve interior space and reduce the car’s footprint. But it’s not solved yet. Maybe next year.” he said. 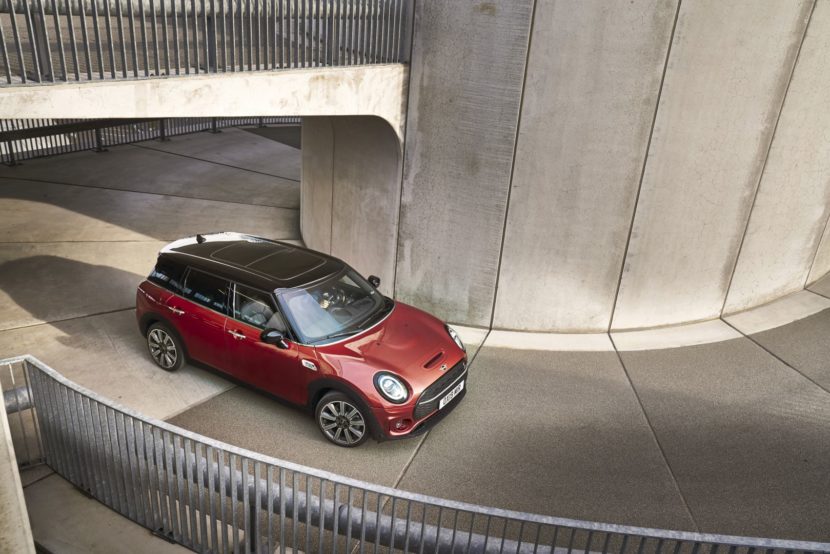 Personally, I hope the MINI Clubman stays at least a similar size. While it’s a bit larger than I’d like at the moment, it’s still small enough to be fun and its added practicality makes its slight size increase worthwhile. I think the current car is great and I hope it doesn’t just become another soulless crossover pretending to be a proper MINI.