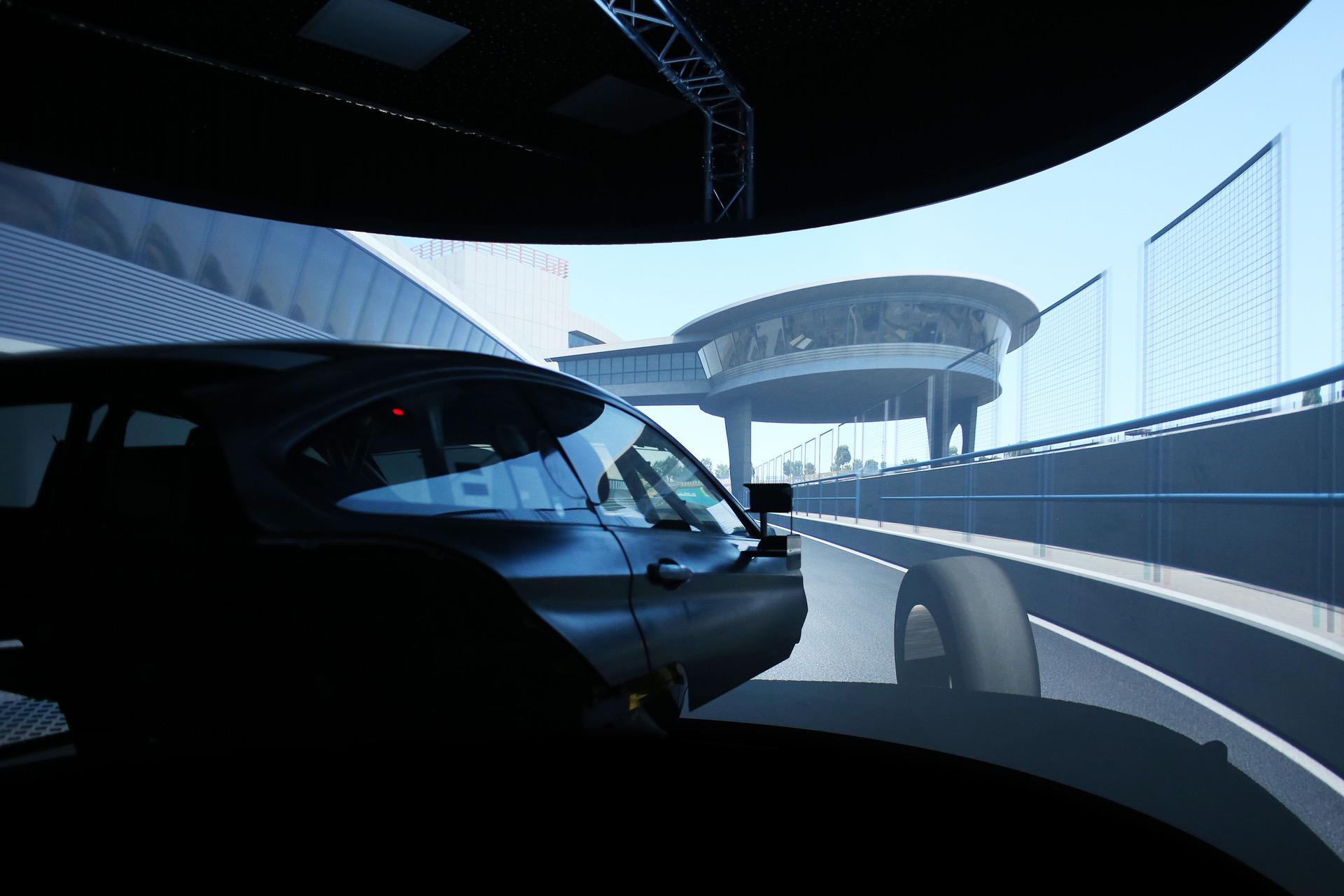 As well as Kubica, Nick Yelloly (GBR) will also attend the Jerez de la Frontera test for BMW Motorsport. The 29-year-old became a BMW works driver this season and claimed his first title in the China GT Championship at the wheel of a BMW M6 GT3 run by FIST-Team AAI. 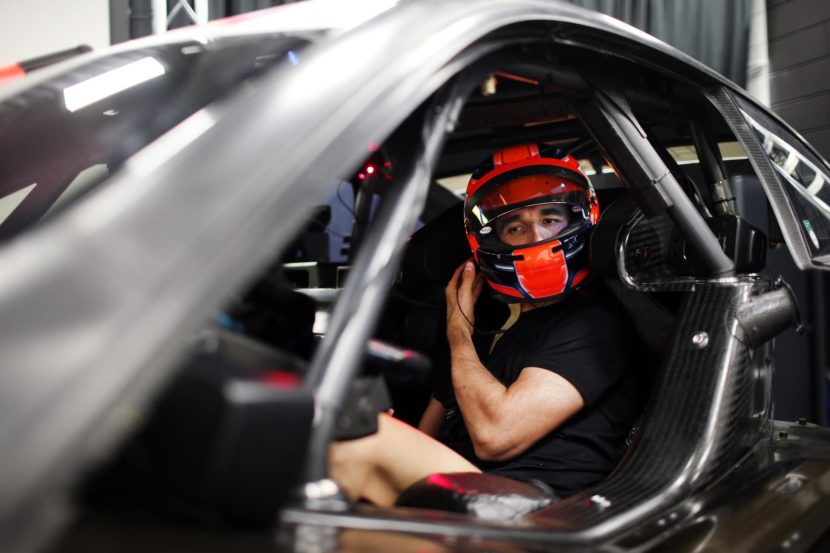 “We are delighted to offer the opportunity to Robert Kubica to take part in the Jerez test,” said BMW Group Motorsport Director Jens Marquardt. “Robert is a big name on the international motor racing scene, with a lot of experience in high-class series like Formula 1. We are now very intrigued to see how he gets on in his test at the wheel of a touring car – our BMW M4 DTM. Nick Yelloly also more than deserves his Jerez outing after his title win in China.” 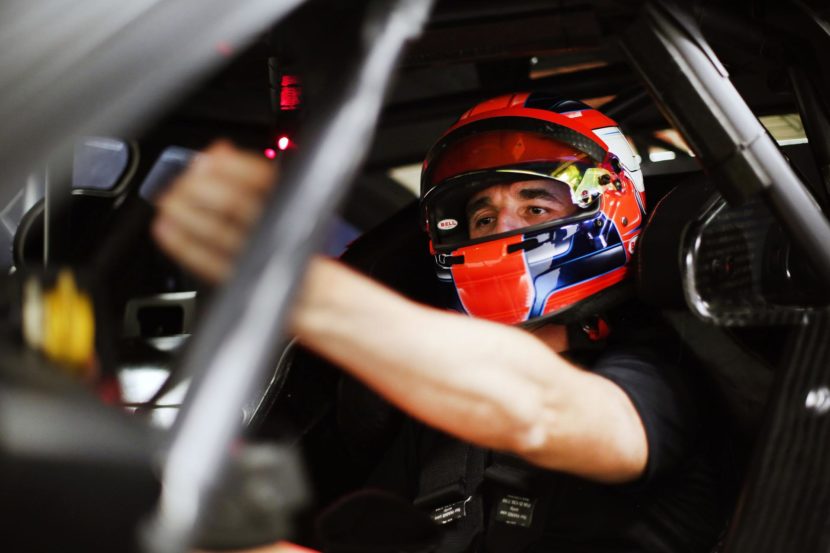 “I would like to thank BMW Motorsport for the opportunity to test at Jerez with the BMW M4 DTM,” said Kubica. “I am already very much looking forward to the test and to getting to know the DTM race car with its turbo engine. I can well imagine a future in the DTM. I am looking for a new challenge, and the DTM is certainly just that. The series has a top-class field and the standard of driving is extremely high. However, we must first wait and see how I get on at the test.”

“I’m really looking forward to take it to the track in the BMW M4 DTM again,” said Yelloly. “I know last year’s car from a previous test and I have to say that it is just such a great race car. But I haven’t driven the new BMW M4 DTM with turbo-engine yet and I’m really looking forward to trying out the new generation of DTM car with the extra turbo power. I’m very grateful to BMW Motorsport for giving me the opportunity and can’t wait to get behind the wheel.”