Home » Video: Behind the scenes of the BMW M Dream Team in Japan 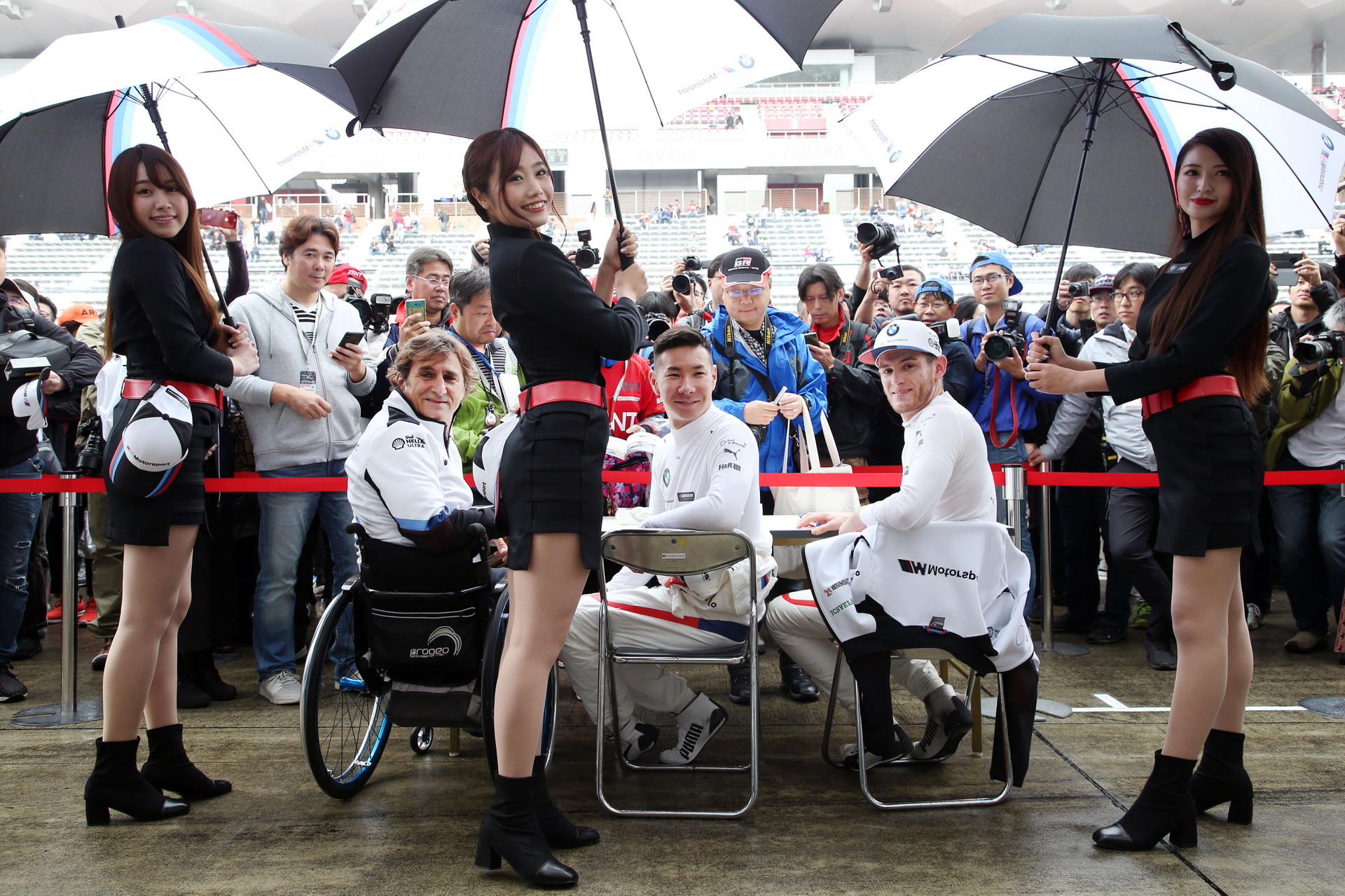 A couple of weeks ago BMW Motorsport traveled to Japan to take part in a race in the DTM x SUPER GT series. The team going over to Fuji included some iconic names, making sure the BMW M4 DTM was on good hands. This roster of amazing drivers was given the ‘Dream Team’ moniker, a rather fitting description. The guys also delivered, finishing second on a track they never raced on before.

Today we’re going behind the scenes, to see how everything was made possible by the incredible team that supported the drivers in their endeavors. BMW Team Schnitzer had to take care of everything and after finishing up in Japan they had to fly to South Africa to take part in yet another amazing event, this time with the BMW M6 GT3. As for the Fuji race, things went down better than expected. 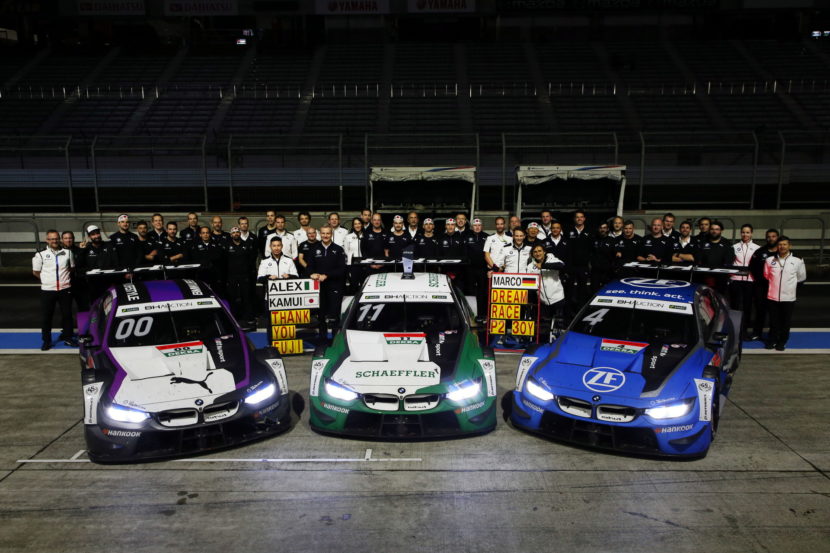 Alex Zanardi and Marco Wittmann had a lot to learn from Kamui Kobayashi who was the only one who know the track rather well and could fill them in on the details. It was Marco who was the best positioned driver when it was all said and done, a great way to celebrate his 30th anniversary. Kamui came in fifth while Alex crossed the finish line 13th. The Saturday race was dominated by rain, seriously heavy rain but on Sunday things cleared up.

Even so, the best part of it all was the duel between the top three runners in the last couple of laps. Marc Wittmann and Audi driver Loïc Duval got into a serious duel, hitting each other a couple of time, sparks literally flying. All that led to a photo finish and when it was all said and done, Duval got a penalty of one second, placing him on the third place overall.