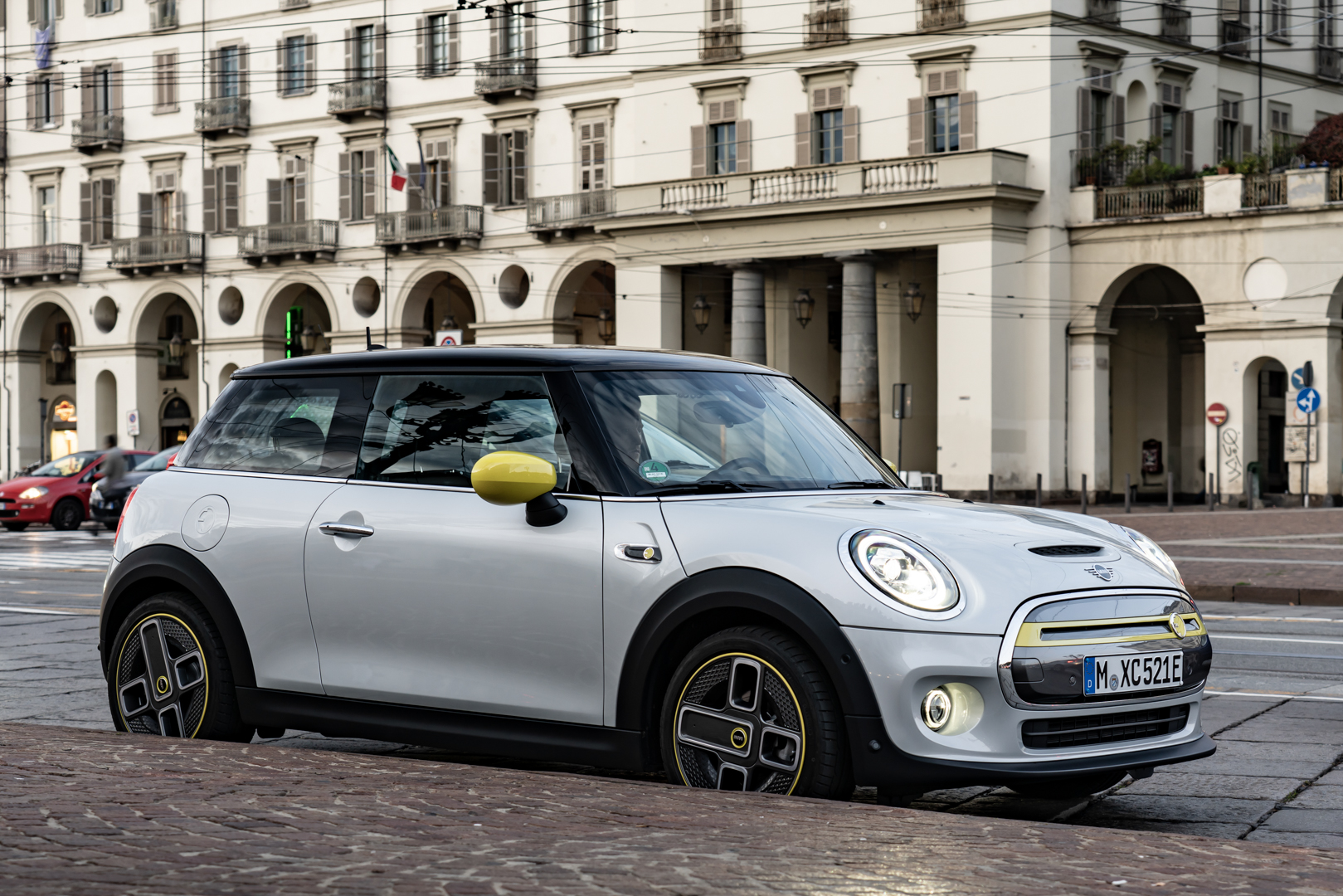 Everyone remembers The Italian Job, right? The original one with Michael Caine, not the remake with the guy from The Funky Bunch. In the original, Charlie and his team pull of a heist in Turin, Italy in a pack of original Minis. So, to both honor that iconic film and to have some fun, the famous British brand attempted to recreate the magic of the movie with the all-new MINI Cooper SE.

In this new promotional video, the all-electric MINI Cooper SE carves up Turin by escaping rush hour traffic and heading into side streets. It then makes its way to the roof of the famous Lingotto Building, where it drives on the roof, just like in the original. The Lingotto Building was actually the home of FIAT back in the day and the roof was used as a test track for new cars. 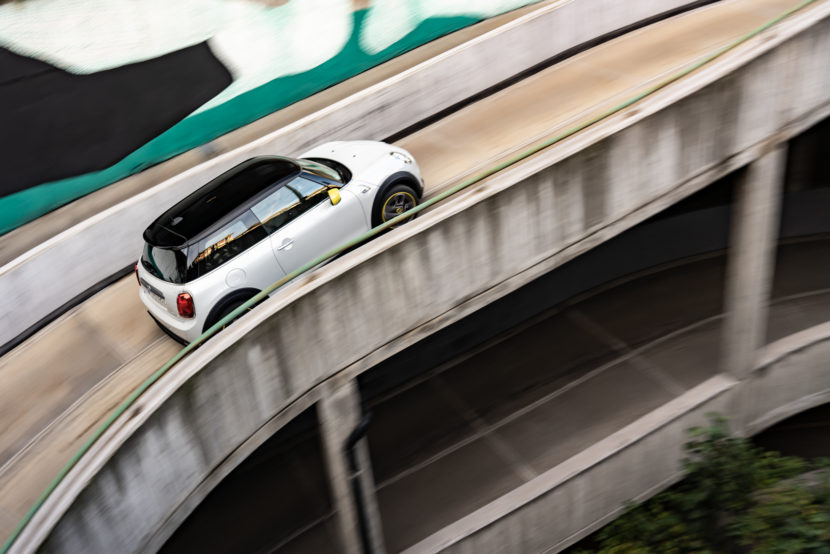 On the roof, the MINI Cooper SE also meets a classic Mini, a throwback to the original film. That’s when MINI breaks out the “E-talian Job” line, which is a bit tongue-in-cheek.

After the electric MINI’s little jaunt on the roof, it makes its way back into the daily traffic, ahead of the cars it originally started by. So it took the fun route and still made it out ahead. 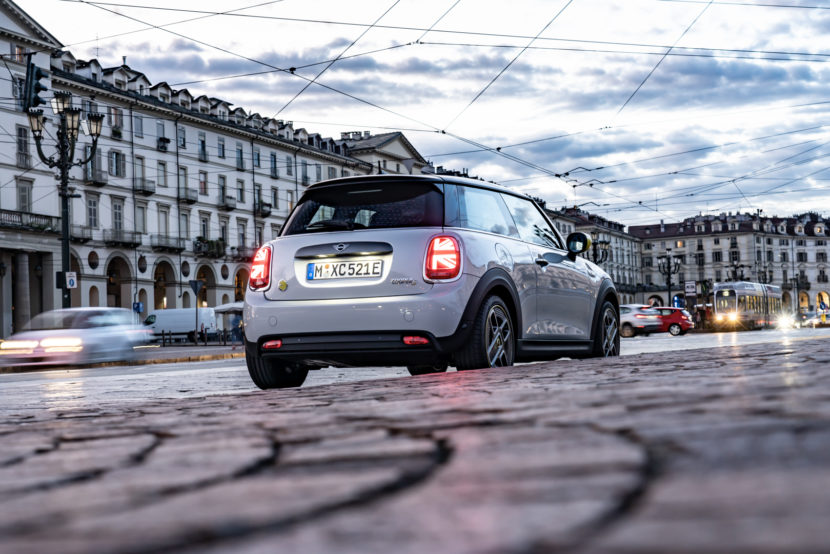 While the MINI Cooper SE might not be the electric getaway car that the brand is labeling it as, considering it’s still not very quick, it’s certainly going to be a fun little car. Personally, I’ve been a big supporter of the idea of an electric MINI, so the new Cooper SE seems like a great idea to me. This video just reinforces the notion that the new electric MINI will indeed be fun and, despite being powered by batteries, still has the spirit of the original.